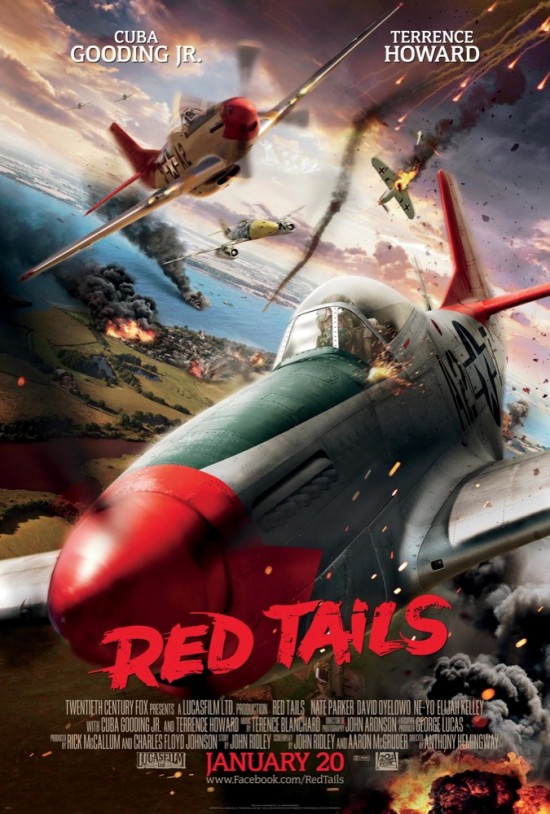 Luck would have it that I got to spend a lot of time with William R. Melton, a Tuskegee Airmen, during the 1990s.

William R. Melton was born on October 24, 1920. During World War II he enlisted as a pilot in what was then the Army Air Corps and was assigned to the all-black unit. On July 28, 1943 Melton graduated at Tuskegee Army Air Field as a Second Lieutenant of class SE-43-G. He was a member of the original 332nd Fighter Group, serving with the 302nd Fighter Squadron. As a fighter pilot, Melton flew more than one hundred missions in North Africa and Europe. He also became part of the initial group to volunteer for bomber training with the 477th Bombardment Group. Melton later served as a flight instructor at Tuskegee and remained active with the Tuskegee Airmen throughout his life, serving as a public relations officer and historian. William R. Melton died on September 2, 1999 at the age of 78. (from the Guide to the William R. Melton Papers)

Back in the early 1990s, Bill and I spent many an hour discussing his experience in the Tuskegee Airman, and his involvement in a George Lucas film project involving the Airmen. Unfortunately, Bill died more than 10 years before the film was finally made. As a result of this experience, I have been looking forward to this movie.

1944. As the war in Europe continues to take its toll on Allied forces, the Pentagon brass has no recourse but to consider unorthodox options – including the untried and untested African-American pilots of the experimental Tuskegee training program. Just as the young Tuskegee men are on the brink of being shut down and shipped back home, they are given the ultimate chance to show their courage. Against all the odds, with something to prove and everything to lose, these intrepid young airmen take to the skies to fight for their country – and the fate of the free world.

When my father gave me a Kodak Brownie as a child, I fell in love with photography. I have been shooting pictures ever since. I am also an avid genealogist and can trace one of my family lines back to 1620! Check out my photography at afropixphotography.com!
View all posts by Afropix →
This entry was posted in Miscellanious. Bookmark the permalink.