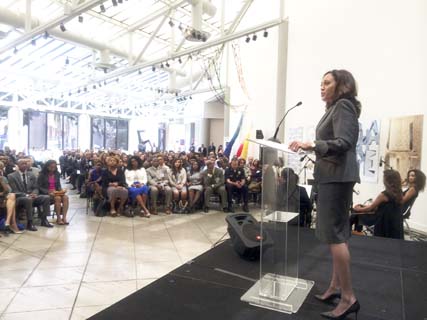 California Attorney General Kamala Harris had not yet been born when, on July 2, 1956, the Civil Rights Act of 1964 was signed into law. Before that, African-Americans were prohibited by law from engaging in various activities from staying in hotels, to swimming in public pools, to attending public schools with white people. Personally, I remember as a child traveling by car from New York to Georgia for the summer. My father would pull the car over to the side of the road to catch some sleep. If we needed to go to the bathroom, we would find a convenient bush. My mother would have packed a cooler of food for the trip. Once in Georgia, we never went to restaurants or swam at the local YMCA. My great aunt’s property was next to the Master’s Golf course. We spend many a summer watching white men play golf through the fence. My brother Keith had reported to us kids that he had gone with Auntie Mae to deliver some food to the Augusta National  Clubhouse and had seen a sign that said “No Negroes; No dogs”. Being New Yorkers at the time – living in a racially mixed neighborhood in Westbury – and frankly sheltered, we didn’t believe him. Auntie Mae was a cook and seamstress (and the grandchild of a slave name Rebecca White) and worked for some white people “up on the hill” a location formally known as West Augusta or Summerville. 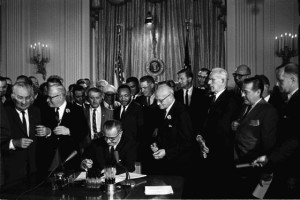 The Civil Rights Act of 1964 being signed into law by President Lyndon Johnson just a few hours after House approval on July 2, 1964.

Basically, at the time, I was clueless and didn’t think anything about these things. In 1970s Georgia, again for summer vacation, I started to notice signs around the neighborhood indicating “The hands that picked cotton can now vote” or words to that effect. In 1964, we moved from Westbury to Canoga Park, (now West Hills) California. I like to joke that we were the original real life Hughleys. The Fair Housing Council of the San Fernando Valley did a documentary about my family moving into an all white neighborhood. Once in law school, reading the “Heart of Atlanta Motel” case [which held that the provision of the Civil Rights Acts were enforceable], this situation was illuminated for me. I, then, realized the significance of all of these things. Clearly the Civil Rights Act of 1964 changed not only my personal life, but the lives of all Americans.

Kamala and her sister were children of parents who met as graduate students at the University of California at Berkeley in the 1960s. According to Attorney General Harris, her parents “were civil rights activists” “who spent full-time marching and shouting about this thing called justice”.  The passage of the Civil Rights Acts, along with cases such as Brown vs. Board of Education, are attributed by AG Harris as part of the reason that she is the Attorney General of the State of California.

“Among the many heroes of that great movement, that civil rights movement, there were the architects who were the lawyers. Thurgood Marshall, Charles Hamilton Houston, Constance Baker Motley, who understood the skill of this great profession of law, and its ability to translate the passion from the street into the courtrooms of our country.” – Kamala Harris 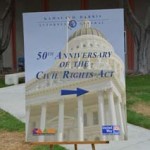 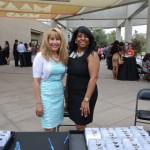 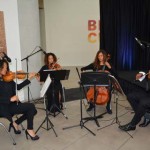 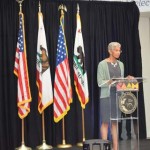 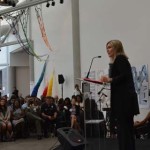 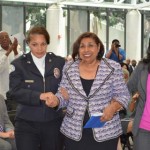 Sylvia Mendez was 8 years old when her family sued and won a landmark school desegregation case of 1946 – Mendez v. Westminster 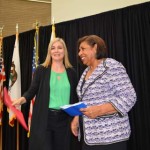 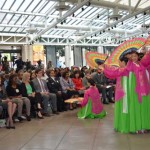 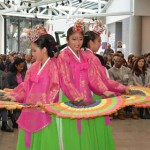 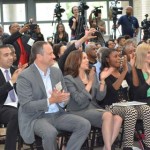 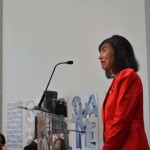 Karen Korematsu, Executive Director and Co-Founder of the Fred T. Korematsu Institute for Civil Rights and Education; Her father fought all the way to the US Supreme Court to challenge the incarceration camps for Japanese Americans. Scotus affirmed his conviction for refusal to report to camp in 1944 but that ruling was overturned in 1984 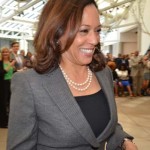 Kamala Harris, Attorney General of the State of California 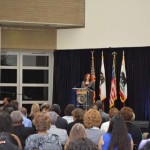 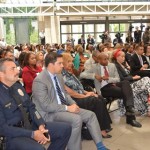 LAPD Chief Beck and Attorney Connie Rice are among the guests. 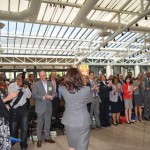 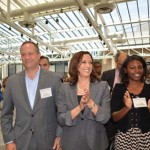 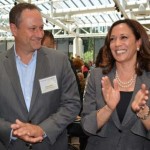 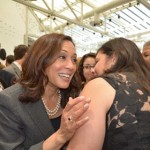 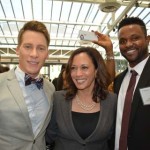 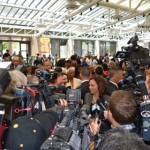 The Civil Rights Act of 1964
http://www.crf-usa.org/black-history-month/the-civil-rights-act-of-1964

The Civil Rights Act of 1964 and the Equal Employment Opportunity Commission
http://www.archives.gov/education/lessons/civil-rights-act/

Office of the Attorney General – State of California oag.ca.gov/

The views expressed herein are my own and not necessary the views of my employer!

When my father gave me a Kodak Brownie as a child, I fell in love with photography. I have been shooting pictures ever since. I am also an avid genealogist and can trace one of my family lines back to 1620! Check out my photography at afropixphotography.com!
View all posts by Afropix →
This entry was posted in Miscellanious. Bookmark the permalink.