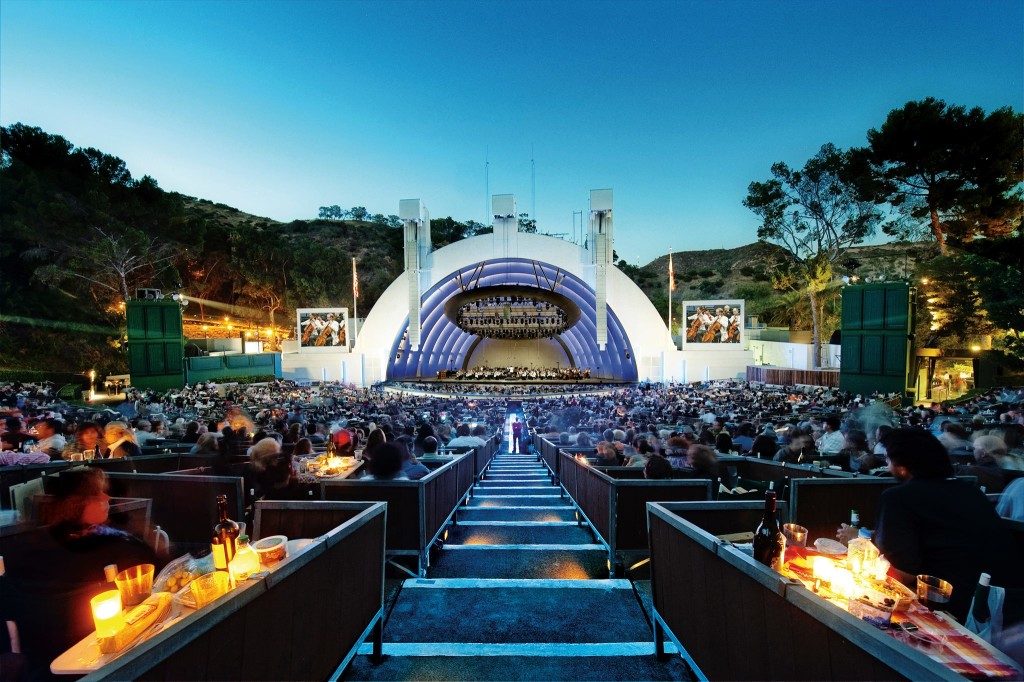 In cities around the world, people will be celebrating the onset of Spring and the gradual fading of winter.  In some locales, this is marked by melting snow, the return of foliage, and the lifting of the general malaise some people feel around this time.  Here in our fine city, nothing marks the onset of the “SpringSummerFall” season like The Hollywood Bowl announcing their new lineup.

Sure, a Los Angeles spring season can best be described as a weekend or two in March when it’s in the 60’s, and the fall?  That’s just summer without the oppressive heat and a pile of dead leaf matter on the lawn.  But when The Bowl announces their new lineup, it’s a rebirth of sorts, at least it is for me.  In what can only be described as the most beautiful outdoor concert venue anywhere, there are some epic acts lined up to take the stage.  ELO is going to fly in on their multicoloured space ship; Jeff Beck and Buddy Guy are going to set the place on fire with dueling guitar pyrotechnics, and the soft, quiet genius of our youth, Brian Wilson is going to be performing selections from Pet Sounds, the very album which inspired The Beatles “Sgt. Pepper”.

No summer in Los Angeles is complete without a trip to The Bowl.  Where else can you get a semi-private box, where you can sip wine, picnic, breathe in the air, gaze at the stars and the scenery, and be entertained for a couple of hours?  For this transplant, The Bowl is a must-do every single season.  I can’t wait.

For full details of what’s going on at The Bowl, please visit this link, and do yourself a favor, visit the Bowl!

Ivor Levene likes to interview musicians, write about music and musicians, play music, listen to music, read about music, photograph musicians, and anything else you can think of with music. He has been involved with the music scene for over thirty years and his posts have appeared all over the place! Ivor says "I'm going to write about music as long as I have something to say".
View all posts by Ivor Levene →
This entry was posted in Attractions, Music. Bookmark the permalink.