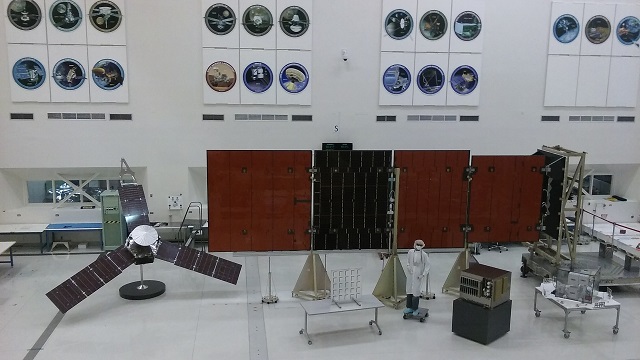 If you have any interest in space exploration (and you should!!), I recommend checking out the free public tours at the Jet Propulsion Lab. Located in Pasadena, the robotic space exploration lab is where the Mars Curiosity Rover was created, as well as its predecessors and many other unmanned spacecraft. It is federally funded and part of NASA, but it’s managed by CalTech, and the grounds have the feel of a small college campus.

The guides lead your group on a walking tour that starts with a brief talk and a film (narrated by Harrison Ford – nice) about the lab’s history. Afterwards, you get to peer down from viewing decks into the Spacecraft Assembly Facility, where the rovers and other spacecraft are actually built, and the Space Flight Operations Facility, with its Mission Control center, where data is collected from all the spacecraft currently in operation. Because JPL keeps tabs on everything out there in the Deep Space Network, this room is known as “the center of the universe.”

The spacecraft Juno, launched in 2011, is scheduled to reach Jupiter in July, and will send back information from beneath the gas giant’s dense clouds, “to reveal the story of Jupiter’s formation and evolution” (JPL website).

(More pictures after the jump)

There is also a museum that is similar to the bottom level of the Griffith Park Observatory, but it features models of the  various spacecraft, including the enormous Galileo (sent to study Jupiter in 1989) and the modest Explorer 1 (America’s first satellite in 1958). Because people in a group inevitably lag behind, our time on my tour grew short and the guides had to rush us through a few areas, but they’re quite good at explaining things at top speed. This was also largely made up for by the cute toddler in a spacesuit that actually raised his hand and asked questions. Don’t miss the tiny gift shop with its very soft JPL shirts! 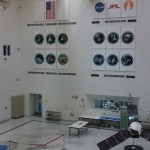 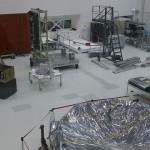 Next rover’s heat shield under foil 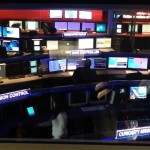 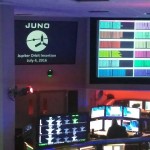 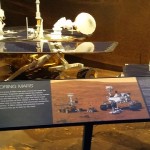 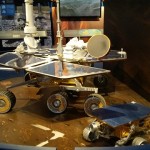 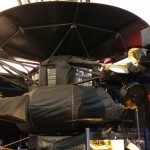 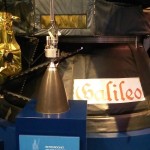 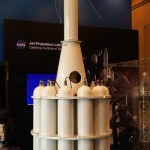 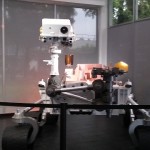 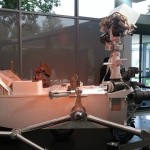 All photos by Simone Snaith for The LA Beat

Simone Snaith writes young adult and fantasy novels, and sings in the band Turning Violet. A fan of scifi, fantasy, the supernatural and most things from the '80s, she enjoys reviewing music, books and movies. You can read about her own books at simonesnaith.com.
View all posts by Simone Snaith →
This entry was posted in Attractions, Miscellanious, Science & Technology and tagged jet propulsion lab, JPL, mars curiosity, NASA, space exploration. Bookmark the permalink.