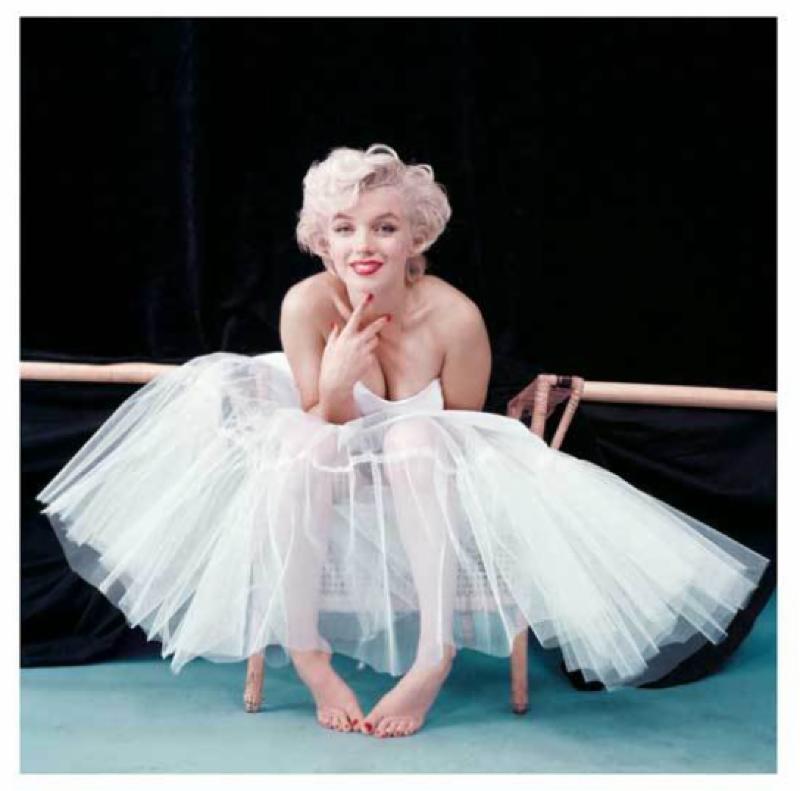 Coming up at The Morrison Hotel Gallery at Sunset Marquis is “Some Like It Hot,” an exhibition of the works of renowned photographer Milton H. Greene, in which never before seen images and footage of Marilyn Monroe are featured.

In 1953, Greene was a photographer who originally started out shooting for Harper’s Bazaar and Vogue, and then began to shoot celebrities.  His list of subjects reads like a who’s who of the Hollywood elite in the ’50s and ’60s, including such notables as Elizabeth Taylor, Frank Sinatra, Audrey Hepburn, Grace Kelly and many others.  He was sent on an assignment to shoot Marilyn and the meeting was a pivotal moment in his career and life. The two became very close friends, formed a production company together, and collaborated on some 53 famous photo shoots.

His 1954 image of Marilyn in a tutu was chosen by Time/Life as one of the most iconic images of the 20th century.  From 1953 to 1957, the pair were inseparable, and the “Some Like It Hot” exhibition offers a look at an iconic celebrity through the eyes of a close friend and confidant.  The exhibition runs from July 16th through July 24th at The Morrison Hotel Gallery in The Sunset Marquis Hotel in West Hollywood.

Ivor Levene likes to interview musicians, write about music and musicians, play music, listen to music, read about music, photograph musicians, and anything else you can think of with music. He has been involved with the music scene for over thirty years and his posts have appeared all over the place! Ivor says "I'm going to write about music as long as I have something to say".
View all posts by Ivor Levene →
This entry was posted in Art, Events, Miscellanious, Upcoming Events and tagged Marilyn Monroe, morrison hotel gallery. Bookmark the permalink.