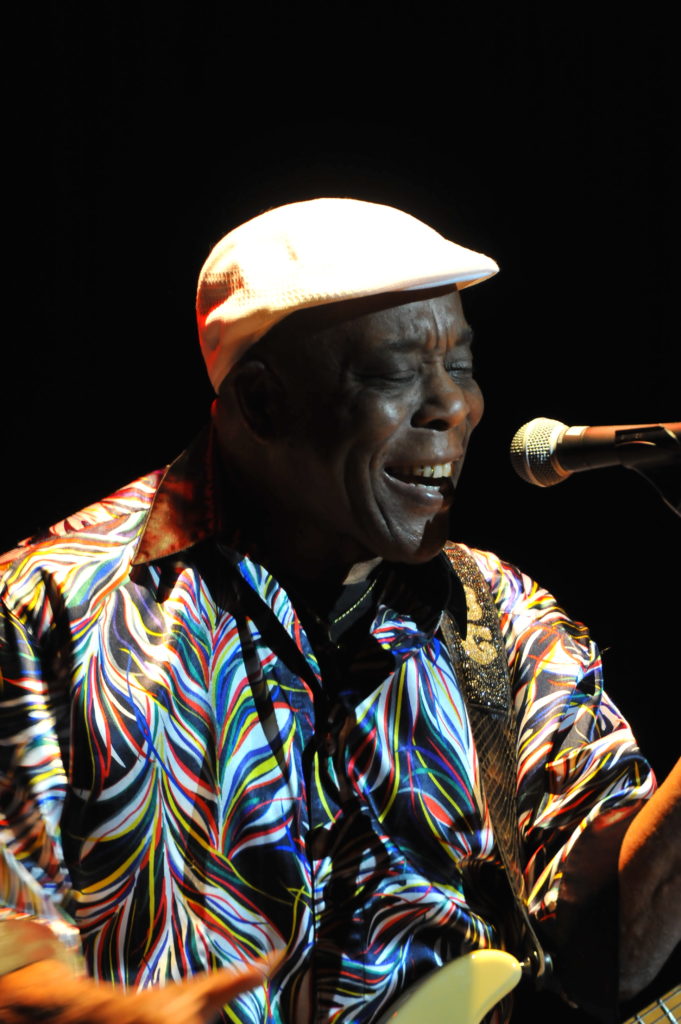 What do you get when you cross a guitar legend with a theater that’s on the National Register of Historic Places?  You get a show that is a must-see, that’s what!  That’s right, if you haven’t seen Buddy before, or you just love the hell out of him, you will have another chance later this month. The guitar virtuoso is playing The Saban Theater on Thursday July 27th, and I can’t think of too many venues that would be a better place to catch this show. There are still some tickets left and I’d suggest you grab one or two while you can.

I last saw this show in 2015 at Royce Hall at UCLA, and let me tell you…actually I won’t tell you, because if you’ve seen him you already know, and if you haven’t, you’re in for a treat.

The historical Saban Theatre (originally named the Fox Wilshire) first opened its doors in September, 1930.  Designed by renowned theatre architect S. Charles Lee, the building serves as a dazzling example of the Art Deco style of that era.  This beautiful Beverly Hills landmark has been recently restored to its original splendor, but updated with a spectacular digital marquee and state of the art sound and lighting, making this charming and intimate 1893 seat venue a prime concert destination for both artists and concert-goers alike.

In addition to concerts by a variety of nationally acclaimed artists, from Styx and Smokey Robinson, to Boyz II Men, Zappa Plays Zappa, and Michael McDonald, the Saban is also home to theatrical productions, television shoots, and special events.

Tickets can be ordered through the Saban or various other sites.  Get ’em while you can folks!

Ivor Levene likes to interview musicians, write about music and musicians, play music, listen to music, read about music, photograph musicians, and anything else you can think of with music. He has been involved with the music scene for over thirty years and his posts have appeared all over the place! Ivor says "I'm going to write about music as long as I have something to say".
View all posts by Ivor Levene →
This entry was posted in Events, Music, Upcoming Events and tagged #buddyguy, #saban. Bookmark the permalink.