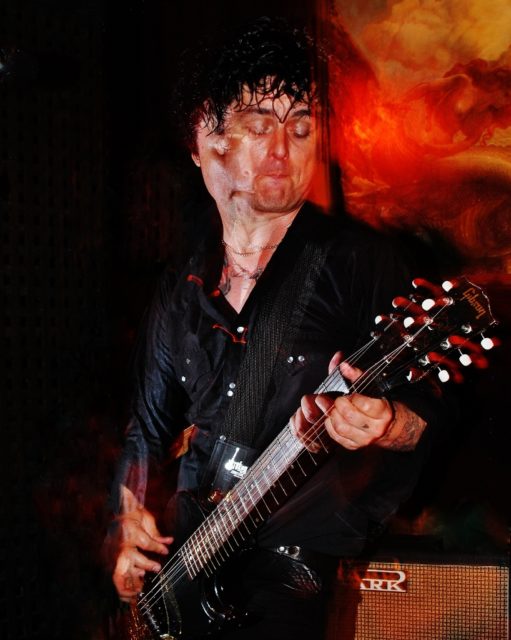 All Photos by Deb Frazin

As the doors opened at 8:00, I watched girl after girl run up to the stage to claim her spot. The bar quickly filled up to capacity. I’ve been going to The Redwood for years, and I have never seen it so packed. Frankie and the Studs opened the show. This was my first time seeing them, and I thought they were great. High energy, fun banter between songs, and they played a cover version of “Hot Child in the City”. I’d definitely go see them again.

I’ve always liked Green Day, and I think Billie Joe Armstrong is a hell of a songwriter, has a cool voice, but I was never a huge fan of theirs. I was looking forward to seeing The Longshot because their debut album “Love is for Losers” sounds a bit more rowdy to me, and I always prefer a more edgy/punk sound. I like the new album a lot. The new band features David S. Field and Kevin Preston of Prima Donna, and Green Day touring guitarist Jeff Matika.

The Longshot hit the stage, and the crowd went crazy. They opened with my favorite cut on the new album “Kill Your Friends”, and everything went into a frenzy from there. It was clear that the band was having a fantastic time. They played a loud, super tight set, and the new songs sounded great. Kevin Preston had a smile on his face most of the time – he kept jumping up and down and did a lot of “Townshend windmills”. The sound was incredible – I usually wear ear plugs, but the sound was so extra good last night, I refused to put them in my ears.

The set was filled with lots of killer cover songs, too: The Replacements “Bastards of Young” (one of my favorites),  The Ramones “Rockaway Beach”, The Stones “As Tears Go By” (Billie’s voice sounded SO beautiful on this tune), The Plimsouls “A Million Miles Away”, Bowie “Ziggy Stardust”, and they closed the show with Generation X “Kiss Me Deadly”. At one point during the show, the crowd got a little too crazy, pushed forward, and a few girls got pushed down onto the stage. Mic stands fell, but the band didn’t miss a beat, and the girls got right back up again, unscathed. As I was at the front booth trying to shoot the band, I had girls practically sitting on my lap and leaning on my back. It was that crowded. It didn’t matter, though. I got some decent snaps, and everyone was enjoying themselves. Redwood owner Christian Frizzell, Eddie Lopez and the entire staff at The Redwood Bar did a wonderful job (as always). What an incredible night! 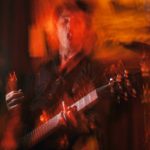 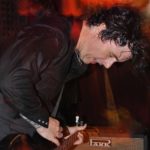 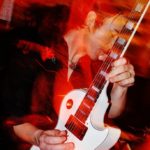 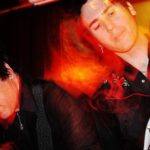 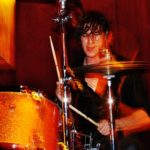 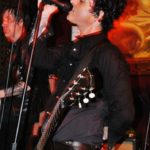 Deb Frazin is a photographer based in Los Angeles with a focus on DTLA street photography and punk rock culture. Her work has been published in photography books, on album covers, and has been featured in numerous publications including The Los Angeles Times. You can find her now in Razorcake.
View all posts by Deb Frazin →
This entry was posted in Music, Photo Essays and tagged Billie Joe Armstrong, deb frazin, deb frazin photography, Green Day, Live Music, live shows, punk rock, The Longshot, The Redwood Bar. Bookmark the permalink.