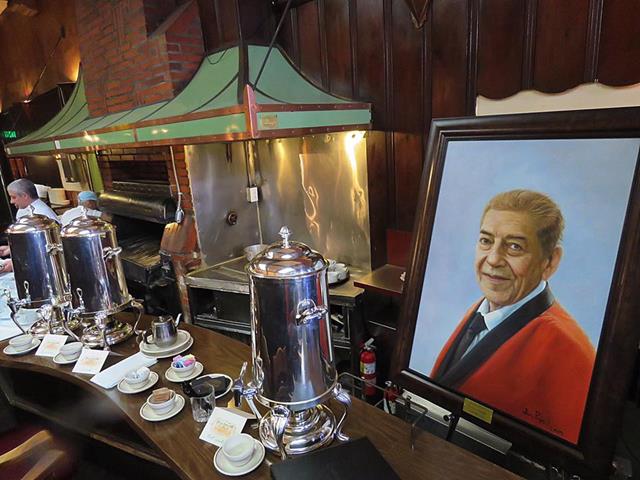 Last Friday, September 28, 2019 was the anniversary of the most glamorous bastion of old Hollywood, Musso & Frank Grill. At a ceremony in front of the historic restaurant, the grill was honored with the very first star on the Walk of Fame to be granted to a restaurant. The star is placed right in front of the entrance. So next time you have a hankering for some flannel cakes or chicken pot pie, check out the gleaming new star. 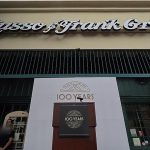 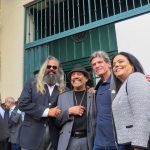 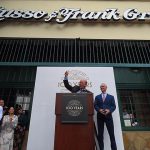 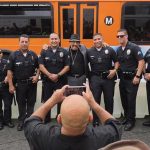 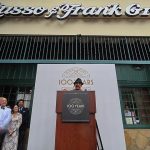 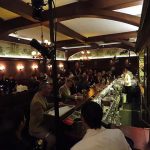 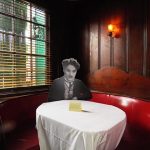 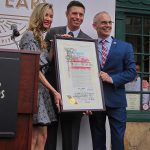 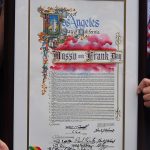 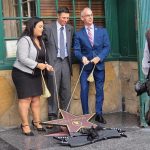 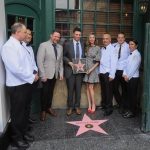 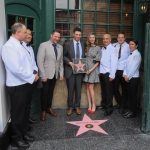 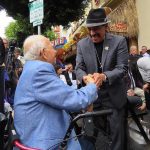 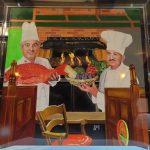 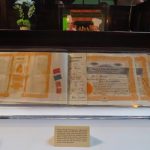