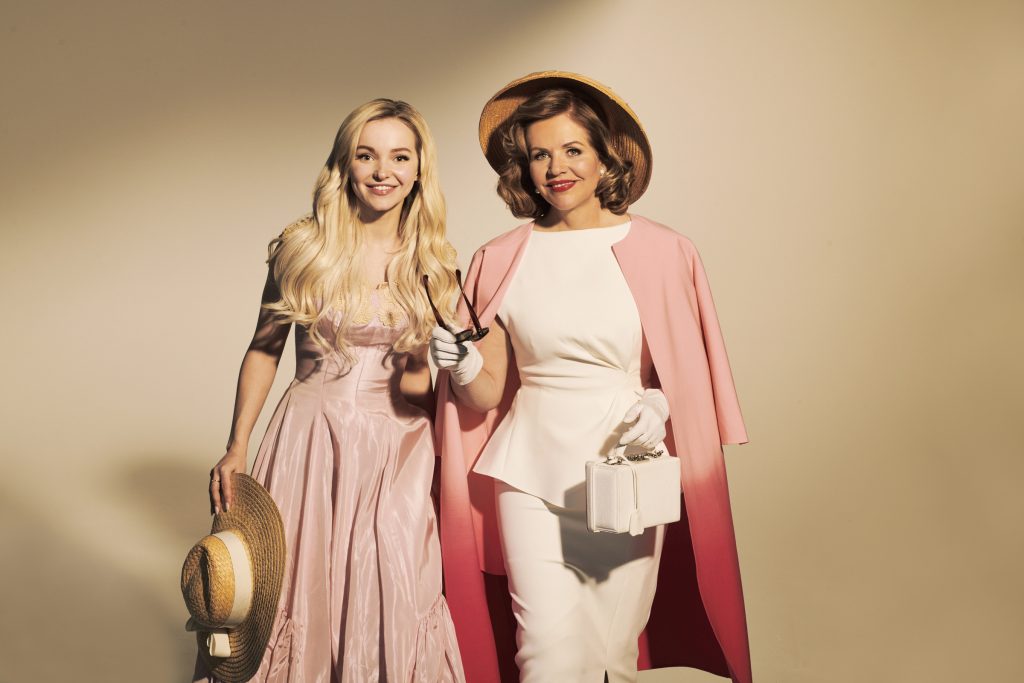 The legendary Renèe Fleming returns to Los Angeles for seven performances of The Light in the Piazza, the Tony Award wining musical by Adam Guettel and Craig Lucas. Ms. Fleming was last seen locally in recital at the Dorothy Chandler Pavilion in February, 2018, so this occasion represents an all-too-rare opportunity for LA fans to hear and see the greatest American soprano of her generation in person. Other cast members include two-time Tony winner Brian Stokes Mitchell, Dove Cameron, and Rob Houchen. The show opens this Saturday, October 12th at 7:30 pm at the Music Center and runs through October 20th.

Based on a 1960 novel by Elizabeth Spence, The Light in the Piazza initially ran on Broadway from 2005-2006, where it won six Tonys, including Best Musical Score for composer Guettel.  This current production had its London debut at Royal Festival Hall in June and heads to Lyric Opera Chicago in December. Piazza, also made into a 1962 film starring Olivia de Havillind and a young George Hamilton, tells the story Margaret Johnson (Fleming) and her daughter, Clara (Cameron), on vacation in Italy in 1953. Fate brings Clara together with Fabrizio (Houchen), and it is love at first sight for the couple. But life (and certainly not musical theater) is never that simple; Margaret has tried to keep Clara’s mental condition hidden from the world, and has to choose between protecting her daughter’s secret or giving her a chance at finding happiness.

This entry was posted in Attractions, Events, Miscellanious, Music, Theater. Bookmark the permalink.