A Nod to Mod and Farewell to a Hero

Posted on January 21, 2020 by Tequila Mockingbird 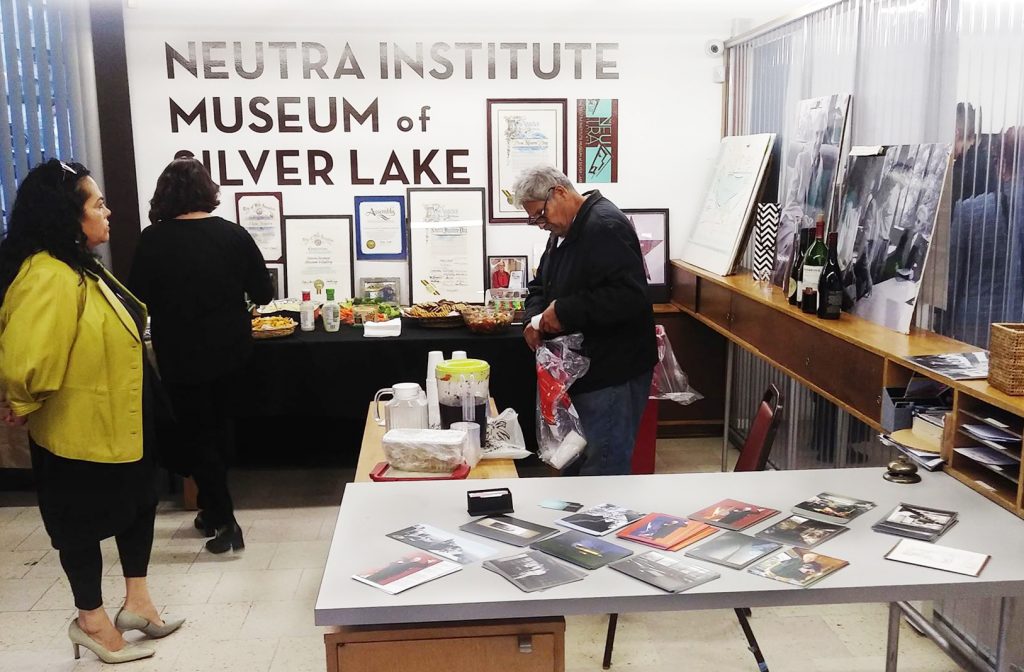 The Dion Neutra memorial at the Neutra Institute for Survival Through Design office and gallery, Silverlake, California, Sunday, January 19, 2020. Photo by Tequila Mockingbird.

Lovingly considerate, tough and fair; a loving son, father, friend, and husband, Dion Neutra’s was a life well-lived. His last words were, “Never give up.” Thus, we said goodbye to a real man at the memorial and presentation at the Eagle Rock Recreational Center on Sunday, January 19, 2020.

The memorial was in two parts. The family presentation was at the Eagle Rock Recreational Center auditorium, a unique 1953 Historic-Cultural Monument that Richard Neutra designed with an inside-outside unconventional aspect and natural integration with nature, and then continued at the Neutra Institute for Survival Through Design office building and art gallery in Silverlake. At the latter, “A Nod to Mod,” curated by Dulce Stein and Deb Smith with photos of Architectural Gold in designs and execution, was shown.

If a man’s home is his castle, the Neutras built castles for people to live in. Dion and Richard Neutra fought climate change building by building, bringing a consciousness to the living art of architecture at a time before nature was considered hip.

According to the event Facebook page, “A Nod to Mod” was conceived as Dion’s health was starting to decline with the hope that he would be able to see it before he passed away. The concept was to have an exhibit at the Neutra that was totally dedicated to photography of mid-century modern architecture during the time that both Dion and his father practiced and to gather and include photographs of Dion’s work as well as that of his father, Richard Neutra’s, work.”

Both event locations were filled with Dion’s friends as we all knew him and loved him dearly. Mrs Lynn Smart Neutra told stories about this amazing man who went the extra mile to show his passion for his wife and his extraordinary life every day. 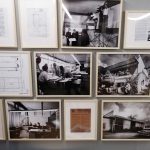 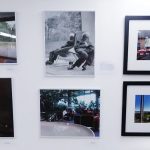 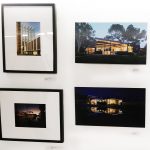 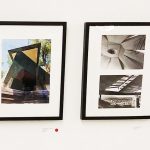 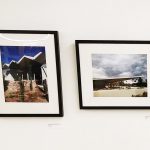 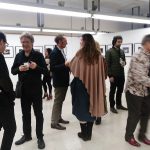 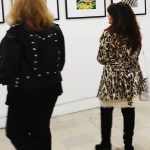 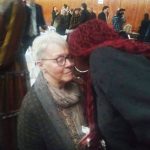 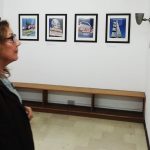 Tequila Mockingbird has been a longtime fixture on the LA music scene. Her first band was "Trouble for Nora" with Mitch Mitchell of "The Jimi Hendrix Experience." She sings with Jeff Goldblum and you can catch her show Saturday nights at Canter's. She is also a promoter, actress, writer and inventor. Her company, Do Monkey Productions, booked the historical punk rock TV show, "New Wave Theater." She has been published in Buzzbin Magazine and has a regular column in Rock City News. Recently she has created Tequila Tattoo Cream and opened The Punk Rock Museum to bring old friends together for art, music , and culture. It is located at KGB studios and curates special events all over Los Angeles in Pop up form. The museum has also contributed art to Pershing Square and Tequila hopes to curate more events for the city that she loves. www.lapunkmuseum.com
View all posts by Tequila Mockingbird →
This entry was posted in Events, Miscellanious and tagged 1950s modern architecture, California modern, Dion Neutra, Memorial, modern architecture, modern movement, Neutra Institute for Survival Through Design, Richard Neutra. Bookmark the permalink.