Five Mondays in December: Club Scum takes over the Echoplex/Echo for an epic close to 2019 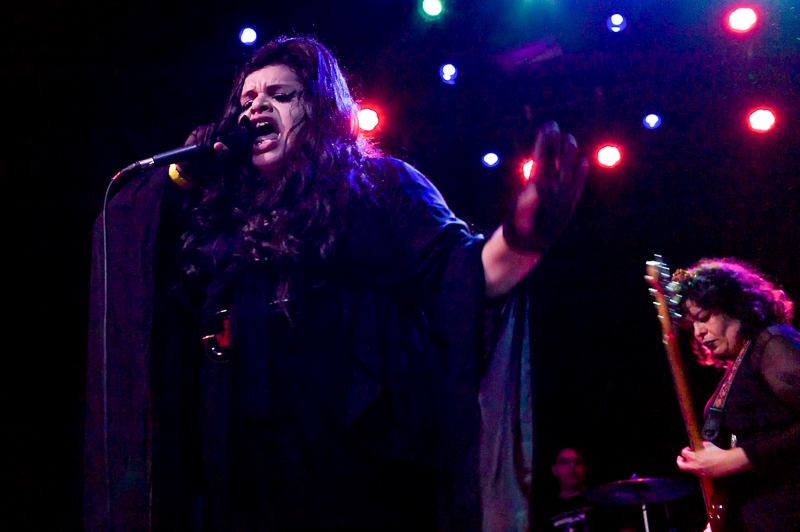 Trap Girl headlined the final residency night at the Echo on December 30.

This past December saw Club Scum promoters Rudy Bleu Garcia and Hex-Ray bring a diverse group of performers to the Echoplex (December 2 and 9) and the Echo (December 16, 23 and 30), each a Monday night residency to give the Scum community and other local club goers an opportunity to party within the city limits in Echo Park. 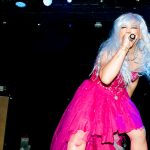 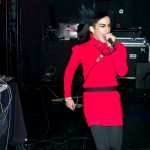 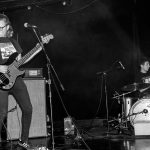 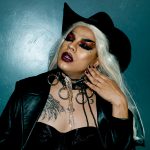 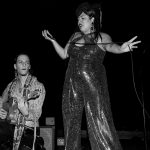 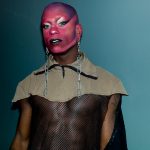 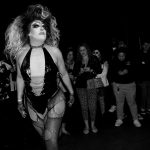 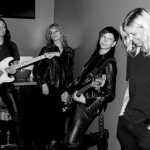 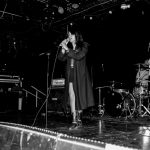 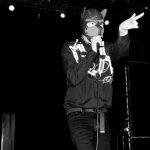 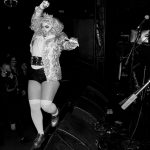 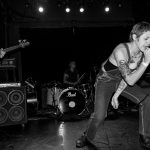 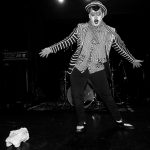 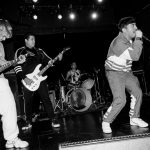 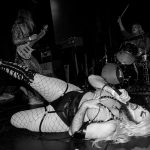 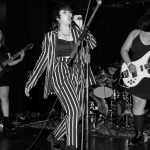 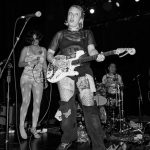 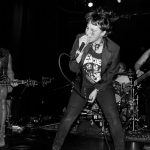 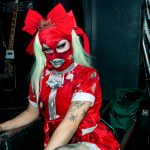 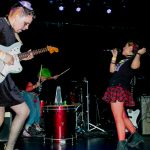 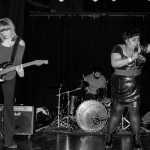 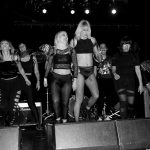 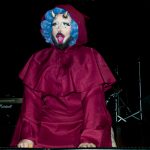 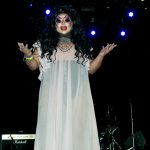 While normally a dance club at Club Chico, the Echoplex and Echo residency nights were dedicated primarily to bands, solo artists and drag performances on stage, many who are Scum regulars and/or are heavily involved with the underground queer punk/alternative scene.  Of course popular Scum DJs (including Garcia and Hex-Ray) still got to spin their vinyl: DJ Brown Bruja, DJ Bat Slave and DJ Xander all spun during separate residency nights. There was a constant draw to each night, with many attending all five residency nights.

It was an exciting finish to 2019 with the Club Scum crowd. The energy and expectations for Club Scum in 2020 are high and there is no doubt that the club and community will deliver!