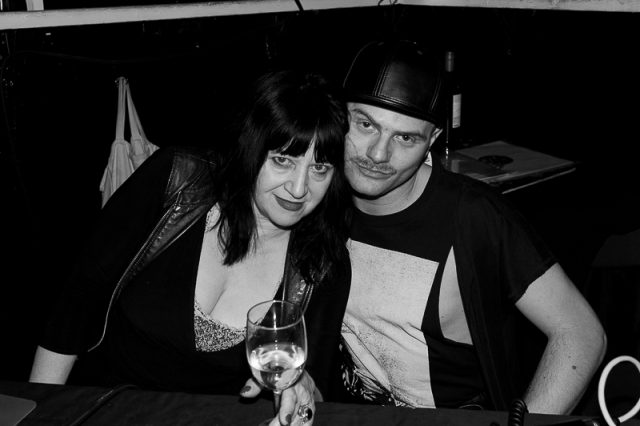 Last week, on Sunday, March 8, Day Goth held it’s second anniversary party and on hand to help celebrate was the legendary confrontational and transgressive musician Lydia Lunch (Teenage Jesus and the Jerks, 8-Eyed Spy, Beirut Slump, Harry Crews, Medusa’s Bed, Big Sexy Noise and tons of solo and collaborative work) and writer (So Real It Hurts, Paradoxia) who guest DJ’d along with her close friend extreme performance artist (and Day Goth regular) Ron Athey – all of this taking place at the Akbar watering hole in Silver Lake. To the delight of Day Goth regulars Lunch was announced at the last minute as the surprise guest DJ but had been teased by club co-runner Bradford Nordeen for several days prior to the event.

Day Goth, named because its early hours begins while the sun is up, takes place at Akbar the second Sunday of each month but is now on hold until further notice, as are other Akbar clubs and clubs statewide. When we come out of this pandemic, let’s hope that everyone in the Day Goth community and other fans, well everyone, emerges to safer and healthier world to dance again – so don’t toss out your goth dance shoes! 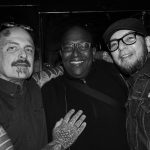 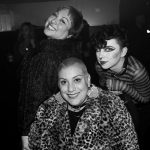 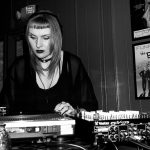 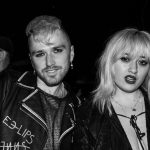 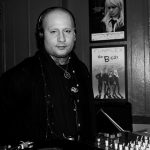 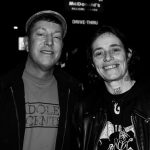 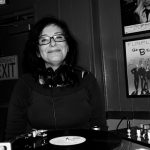 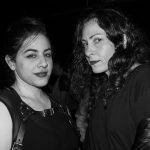 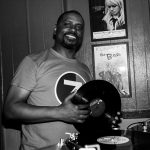 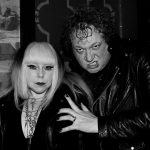 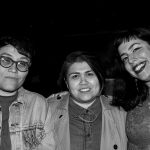 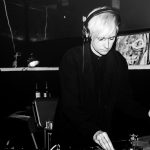 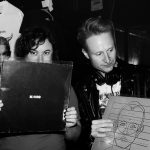 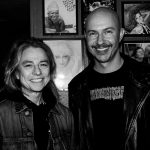 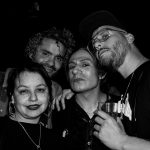 Please click on each thumbnail for a larger view.

Day Goth, which takes place the second Sunday of the month at Akbar, 4356 Sunset Boulevard, LA 90029 in Silver Lake is now temporarily shuttered until further notice.

One Response to Something Witchy: Day Goth 2nd Anniversary Party with Lydia Lunch