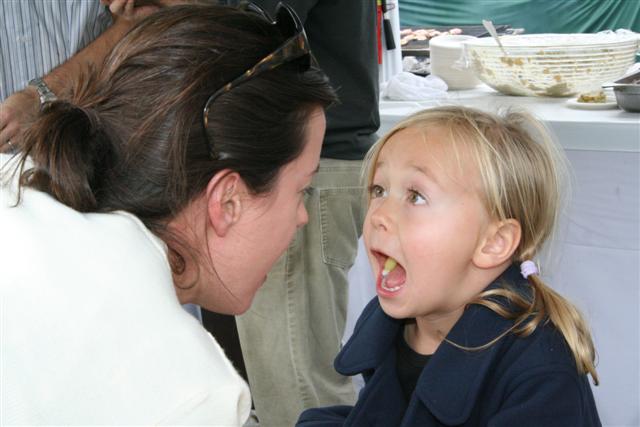 It seems like we can barely post pictures of the last foodie event before the next one pops up, but Alex’s Lemonade is definitely close to our hearts. Held in Culver City on the grounds of the mansion where Gone with the Wind was filmed, last year’s inaugural event was alive with giggling children and a warm family atmosphere.

The enthusiasm is contagious as everyone carries on the spirit of of Alexandria “Alex” Scott, a little girl with cancer whose front yard lemonade stand grew into a foundation that raised over a million dollars before she passed away. The foundation continues hosting lemonade stands large and small, in her name. LA Loves Alex ‘s Lemonade is definitely on the larger end of the spectrum, with world-renowned chefs pitching in to raise money for children’s cancer research.

This year the cookout will be held once again at Culver City Studios on Sunday, November 6, from 12 noon to 4pm. Jimmy Kimmel will serve as Master of Ceremonies. Hosted by Chef Suzanne Goin, partner Caroline Styne (Lucques, A.O.C., Tavern) along with Chef David Lentz (The Hungry Cat), joined culinary luminaries from across the United States. Alex’s Lemonade is one of the few events to feature chefs from my beloved New Orleans along with oh, you know, people like Giada de Laurentis, Vinny Dotolo and Jon Shook, Michael Ciramusti, Jonathan Waxman and Eric Alperin.

It’s a super kid-friendly afternoon, with free admission for children under 10, with kid’s activities and checkered blankets for lounging on the grass. Chefs last year brought their own kids, making for an even more convivial atmosphere.

In addition to General Admission tickets of $175, L.A. Loves Alex’s Lemonade will offer two other ticket tiers: a $400 level for VIP early entry and special seating; and a $1,200 Premier Ticket level. The Premier Ticket will include early admission, special seating and an exclusive Meet-And-Greet dinner the night before the event prepared by Nancy Silverton and Chris Bianco from Phoenix’s celebrated Pizzeria Bianco. All other participating chefs will also be in attendance at the Meet-And-Greet dinner. 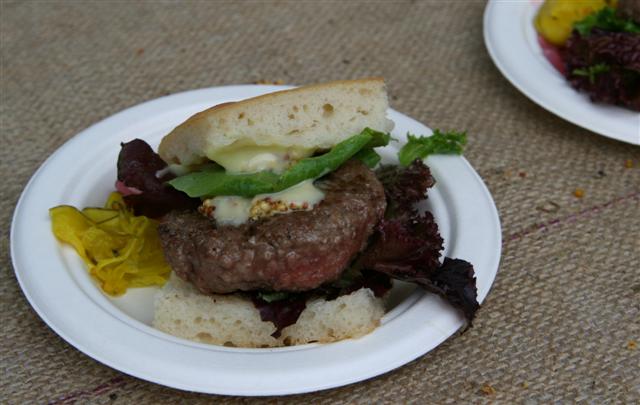 Born and raised in the great city of Los Angeles, this food, culture and music-loving punk rock angeleno wants to turn you on to all that is funky, delicious and weird in the city. While Elise holds down the fort, her adventurous alter ego Kiki Maraschino is known to roam the country in search of catfish.
View all posts by Elise Thompson →
This entry was posted in Cocktails, Beer, Wine & Weed, Upcoming Events and tagged Alex's Lemonade, LA Loves Alex's lemonade. Bookmark the permalink.