Long Beach’s Aquarium of the Pacific – – LIVE and INFORMED! 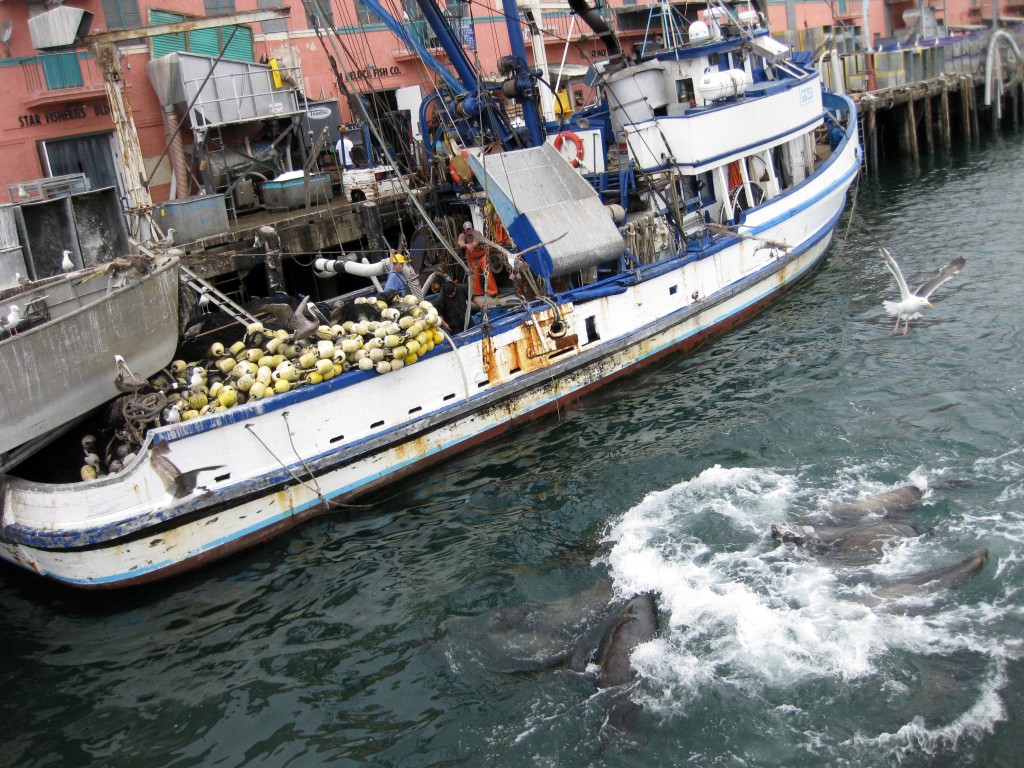 Fishermen Feeding Seals: Photo courtesy of the Aquarium of the Pacific

Beginning this month the Aquarium will stream live interactive lectures on its website,  lecturing scientists and other experts. Viewers will learn about the urban ocean, medicinal rainforest plants, green sea turtle rehabilitation, and more.  The waters off Southern California are one of the world’s best examples of an urban ocean—a segment of the World Ocean used extensively and intensively by humans. In fact, many Southern Californians might think of the port complex, oil islands, shipping lanes, and cruise liners when they think of Long Beach and the surrounding LA coasts before they think of whale migration, seabirds, sea lions, reef-dwelling plants and animals, and the many other types of marine life found there. They might even think of commercial activity before they remember how much recreation happens in these local waters, from kitesurfing and paddleboarding to fishing and diving. Indeed, our local urban ocean is a busy and bustling place for both people and wildlife.

The first lecture to be streamed online was held on June 8 with guest speaker P. Dee Boersma, Ph.D. For nearly thirty years Dr. Boersma has studied the world’s largest Magellanic Penguin colony in Punta Tombo, Argentina. This lecture is presented in conjunction with the opening of the Aquarium’s new June Keyes Penguin Habitat, which is home to a small colony of more than a dozen Magellanic Penguins. 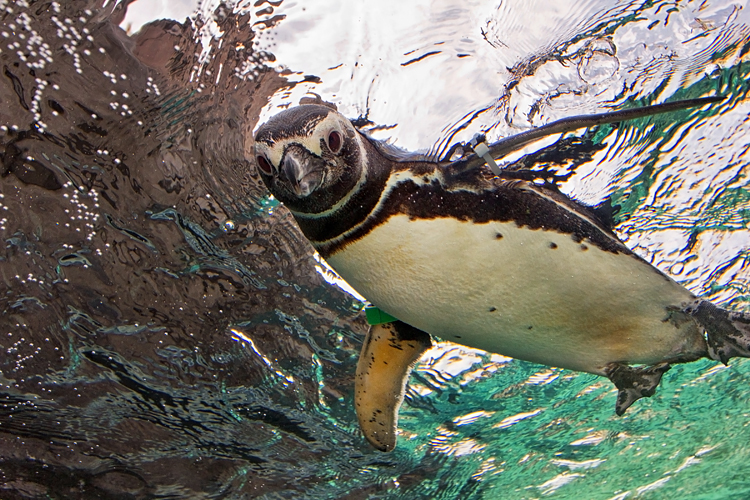 Lectures will be streamed live at http://www.aquariumofpacific.org/aquariumlive/guestspeaker.

Viewers can send their questions for the Q&A session via Twitter @AquariumPacific and tag their question with the speaker’s last name in the following format: #aopname.

In addition, the Aquarium is gathering input from the public on the future of the urban ocean to be integrated into an upcoming ocean planning forum. This forum will bring together ocean experts, policymakers, and a diverse group of stakeholders to develop potential scenarios for the Southern California urban ocean in the year 2050. The Aquarium is seeking your priorities for the ocean’s future via Facebook or Twitter, by sending an e-mail to lbrown@lbaop.org, or by mail at Aquarium of the Pacific, attention: Urban Ocean Forum, 320 Golden Shore, Suite 100, Long Beach, CA 90802 due by June 30.

The Aquarium of the Pacific, a nonprofit institution, is dedicated to instilling a sense of wonder, respect, and stewardship for the Pacific Ocean, its inhabitants, and ecosystems. Beyond its animal exhibits, the Aquarium offers educational programs for people of all ages from hands-on activities to lectures by leading scientists. It is a community gathering place where diverse cultures and the arts are celebrated and a place where important topics facing our planet and our ocean are explored by scientists, policy-makers and stakeholders in the search for sustainable solutions. For more information call (562) 590-3100 or visit www.aquariumofpacific.org.

When my father gave me a Kodak Brownie as a child, I fell in love with photography. I have been shooting pictures ever since. I am also an avid genealogist and can trace one of my family lines back to 1620! Check out my photography at afropixphotography.com!
View all posts by Afropix →
This entry was posted in Attractions, Events, Science & Technology and tagged AOP. aquarium of pacific, long beach. Bookmark the permalink.