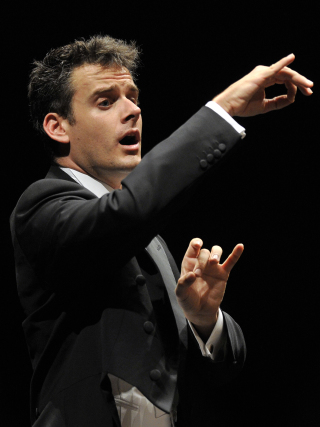 Now there’s more to the Coachella cultural scene than blazing Rice Krispie squares, whirling, twirling, swirling tie-dye and rampant dehydration. Break out your tux and snap up your tix for high desert elevation of a different kind.

Festival of the Desert announces the launch of a premier cultural event in the Coachella Valley to be presented by the Del Sole Foundation and produced by Barrett Wissman, the Chairman of IMG Artists. The inaugural launch event will feature a stellar lineup of some of today’s top music, dance, visual art, and theatrical artists, such as opera royalty Renée Fleming and the Paris Opera’s Music Director Phillippe Jordan. Music icon and legend Quincy Jones will curate the evening gala music program, with American and Bolshoi Ballet’s Principal Dancer, David Hallberg, serving as the artistic director of the dance program.

“The beauty of Palm Springs, its weather, and its silence – in conjunction with the people who come to visit and live there from around the world – make for the perfect environment for launching such a festival,” said Maestro Philippe Jordan. “Palm Springs gave me so much, and I would like to give something back to it through my work, which is why I asked Barrett Wissman to collaborate with me on the project.” 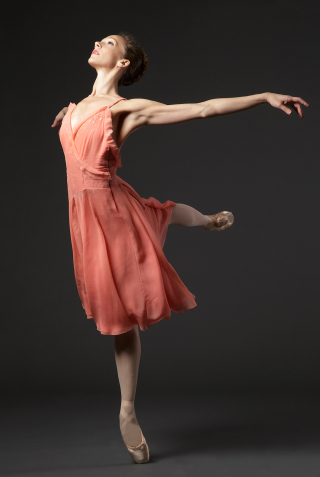 With a longtime fondness for the Palm Springs area desert and a lifelong passion for music, Maestro Jordan, one of the world’s rising star conductors, approached philanthropists Regina and Gregory Annenberg Weingarten about the notion of advancing performing arts and arts education in the desert. The idea resonated with the Annenberg Weingartens, and they agreed be the lead donors for the launch of the festival. When Mr. Wissman agreed to oversee the direction of the festival, the notion became a reality.

“I think it’s a real opportunity for southern California to have an independent arts festival that can attract people from the world to the desert,” said Mr. Wissman, Director of the Festival of the Desert, and Chairman of IMG Artists. “To have a truly independent and self-sustaining arts festival in southern California is an extraordinary accomplishment. “
The program will feature a centerpiece recital by today’s reigning soprano, Renée Fleming, at the McCallum Theater in Palm Desert on March 18 with Maestro Jordan himself at the piano. The concert will be followed by a gala reception at the Sunnylands Center and Gardens, featuring a musical program curated by Quincy Jones, and a dance program curated by one of the world’s most acclaimed dancers, David Hallberg, principal dancer at American Ballet Theatre and the Bolshoi Ballet.

“Any chance to work with Philippe Jordan, who is Music Director of this new festival, is really an opportunity not to be missed,” said Renée Fleming. “Philippe envisions bringing the best that classical music has to offer to the Coachella Valley.”

“I decided to become involved with the festival to bring the highest quality of artistic excellence in dance to Palm Springs” said David Hallberg. “It is destined to be a festival of the highest standards, given the level of my curating colleagues and the artists involved.”

Earlier in the day on March 18, an 11:00 am concert, curated by Maestro Jordan, will kick off a day of events at the Sunnylands Center & Gardens. This will be followed by lunch and a discussion, “The Future of the Arts in America,” led by Michael Kaiser, former President of the Kennedy Center in Washington, D.C.

Tickets for Festival of the Desert are available on the web, or by calling the McCallum Theater Box office at 760.340.ARTS (2787). 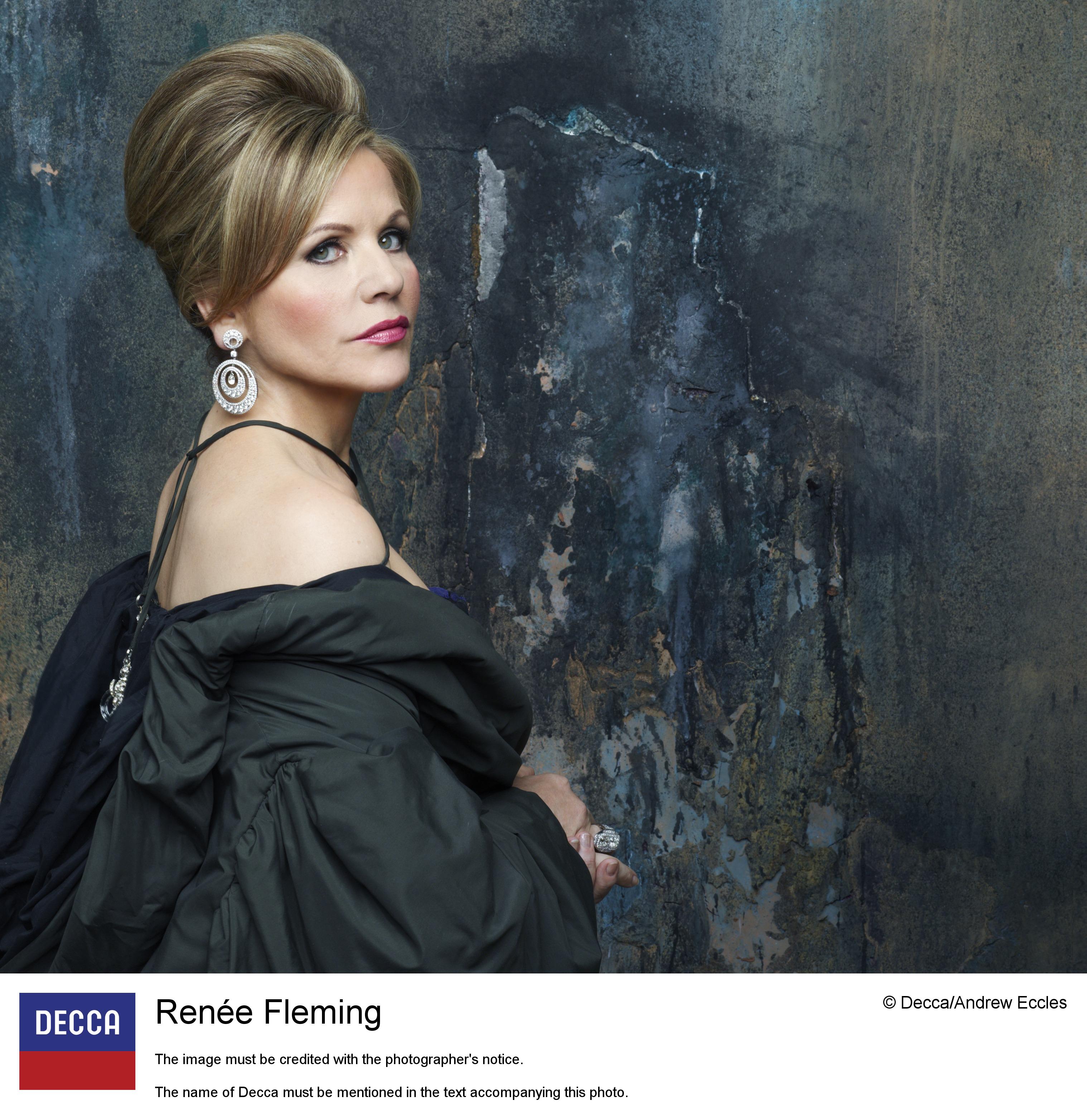 Brooklyn-born Victoria Thomas loves writing about flora and fauna, although she chooses to do so in an urban setting. If she had it all to do over again, she might have become a forensic entomologist. She lives in Los Angeles.
View all posts by Victoria Thomas →
This entry was posted in Art, Attractions, Events, Music, News & Sports, Theater, Upcoming Events. Bookmark the permalink.