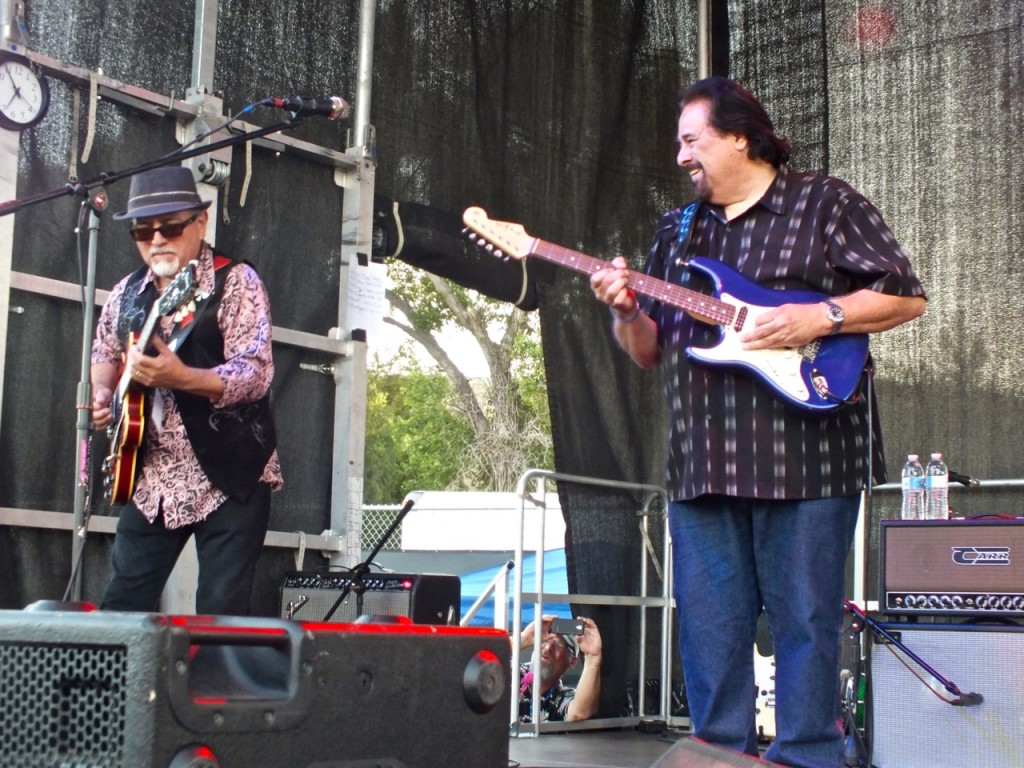 Saturday was a blustery day, but that didn’t stop the crowd at the 10th Annual Ventura County Blues Festival from having a great time. A light rain finally hit during B.B. Chung King and the Buddaheads’ set, prompting B.B. Chung King to announce, “This is just like Woodstock, except without the brown acid”. From the opening act, Michael John’s Ventura County Blues Allstars, until Coco Montoya, the day’s headliner, brought out several of the days earlier performers such as Joey Delgado and B.B. Chung King for an amazing blues jam, the audience had a great time.

Like a sign, the sky cleared around 4pm and it warmed up to a perfect Southern California afternoon. Regardless of rain or shine, though, the crowd enjoyed more sets from the Delgado Brothers, Deanna Bogart and John Nemeth fired up the crowd. On the second stage, local acts such as GreaseFire played while everyone enjoyed food and drink and also shopping at the various merchants. The day was dedicated to Mickey Jones, actor, musician and friend of the Festival, who was in the hospital and too ill to attend the festivities. His wife Phyllis was up on stage though as a Fender Stratocaster, signed by all the acts, was raffled off to help with Mickey’s medical bills. It was a fun day with great music and a perfect way to spend a Saturday.

Photo essay after the jump 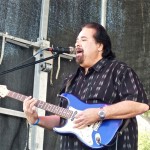 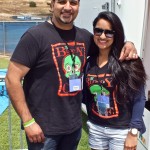 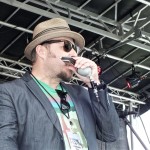 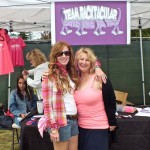 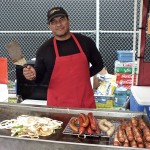 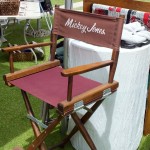 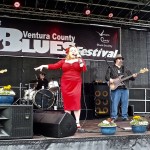 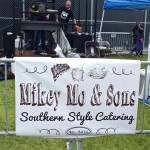 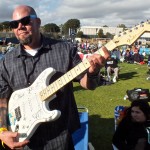 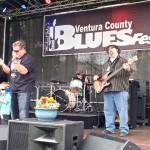 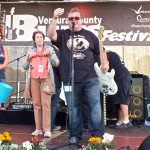 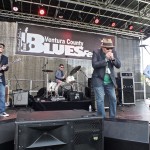 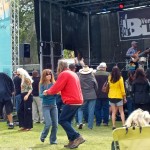 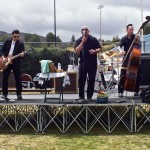 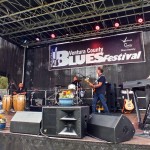 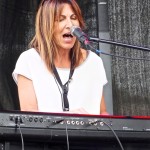 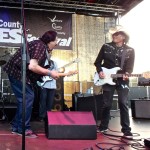 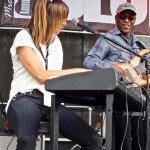 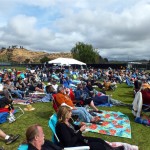 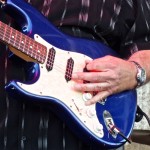 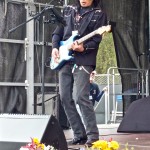 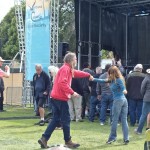 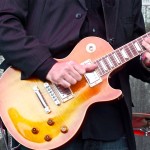 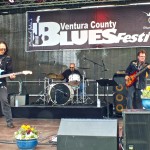 Ed is a native of Los Angeles who loves food and food cultures. Whether he's looking for the best ceviche in Colombia, the best poke in Hawaii, the best tequila in Jalisco or the best Taiwanese Beef Roll in Los Angeles, it's all good food! He also loves a good drink. He's had Mai Tais in Hawaii, Bourbon in Kentucky, Tequila in Mexico and Rum in Jamaica. His wine escapades have taken him to Napa, Sonoma, the Willamette Valley and the Santa Ynez Valley. And he's had beer all over the world! Music is another of Ed's passion, writing and interviewing many classic rock, rock and blues musicians. Getting the great stories of road experiences from them is a particular delight. Traveling also fits in with Ed's writing, exploring all over to find the most interesting places to visit, even in out of the way areas.
View all posts by Ed Simon →
This entry was posted in Events, Food, Miscellanious, Music, Photo Essays and tagged B.B. Chung King, Blues, Coco Montoya, Deanna Bogart, Delgado Brothers, Ed Simon, John Nemeth, Ventura County Blues Festival. Bookmark the permalink.