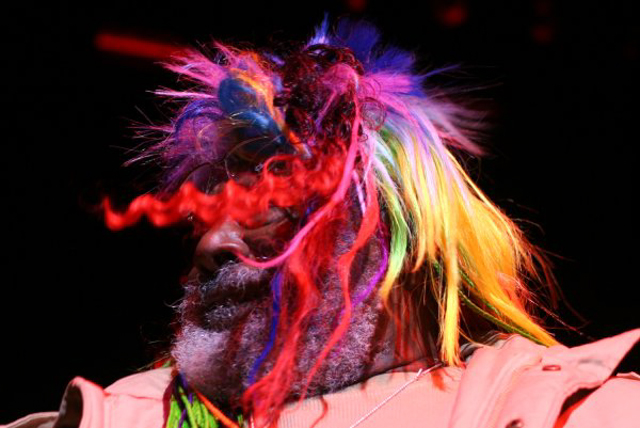 This Monday, the nonprofit Working Californians will present one stellar lineup in Exposition Park at its annual Nightshift benefit concert. P-Funk can always be counted on to bring the party under any circumstances, and festival appearances usually find them on their best behavior. Their sprawling headline shows can top five hours in length if the mood is right, but with this many acts on the bill, expect them to tighten up some and play their hits. We gave Sheila E top marks earlier this year at the opening of the E Spot Lounge, and if this is the same band, it’s truly an event not to be missed. I last saw the Wailers in 1987 as the “house band” for the Reggae Sunsplash tour, and they didn’t disappoint. Mostly populated with young guns (it’s currently down to one guy who played with Marley, bassist Aston “Familyman” Barrett), they play with the authority of elders. Even the opening act, James Andrews’ New Orleans All Star Band, has two guys that were in the Meters, for crying out loud. This looks like an amazing day of music and a fine way to celebrate the fruits of our labors. Sweetest of all, tickets are available as low as $15 on the lawn, because they know you’re working hard.