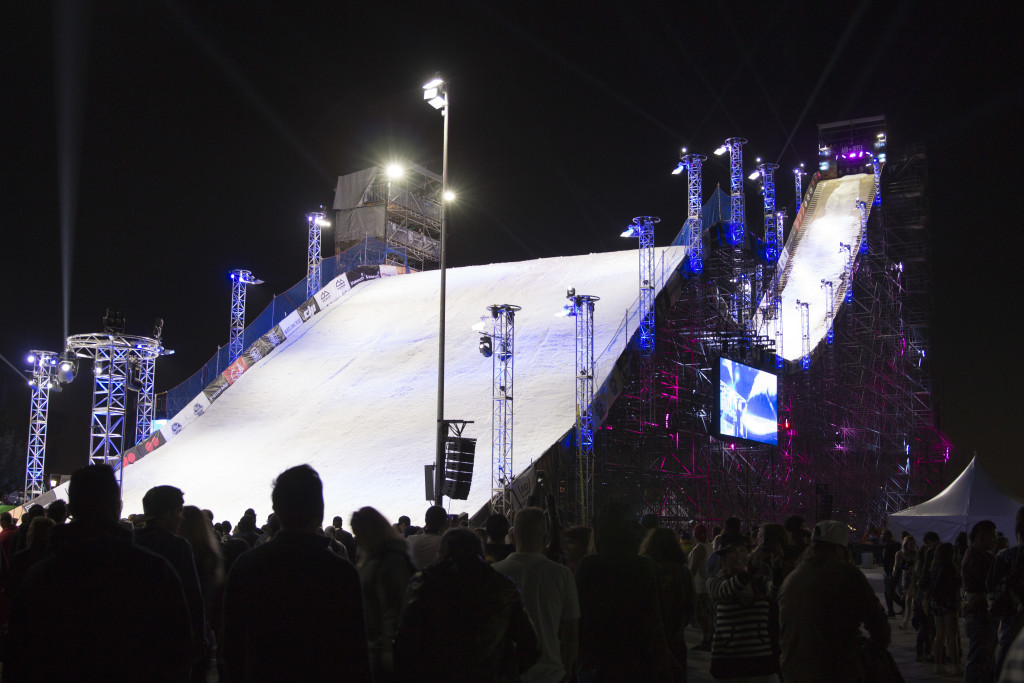 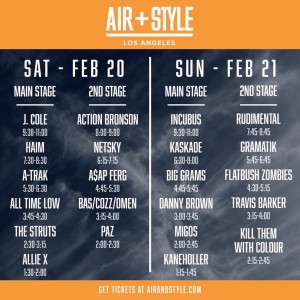 Air + Style’s second annual Los Angeles festival had a huge turnout, with a total of 44,000 attendees.  Local fans as well as those from out-of-state joined together to celebrate music, fashion, good food, the arts, and snowboarding.  Food trucks with various foods surrounded the grounds.  The lineup for each day was jam-packed with diverse genres of music and overflowing talent.  On Day 1, All Time Low, A-Trak, HAIM, A$AP Ferg, Action Bronson, and other artists took to the stage to showcase their music.  J. Cole finished off the night on the main “mountain” stage and performed about an hour and a half set for his fans.  “No Role Modelz,” “Fire Squad,” and “Who Dat” were fan favorites.  J. Cole set up a sentimental moment between fans during “Love Yours,” and even covered Notorious B.I.G’s “Hypnotize.”

On the snowboarding side of the festival, Yuki Kadono of Japan came out on top at the end of the weekend with a Frontside Triple Cork 1440 Mute.  Kyle Mack of USA came in close at second with Frontside Double Cork 1440 Tail.

If you missed it, you can catch video of the festival exclusively on mobile through go90. Simply download the app via App Store or Google Play.

Photo gallery after the jump 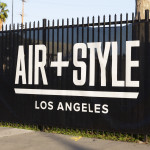 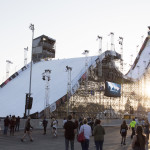 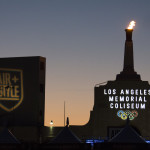 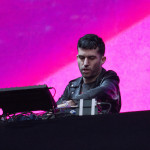 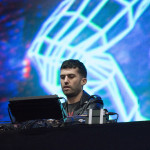 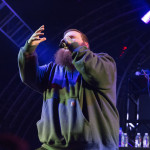 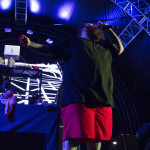 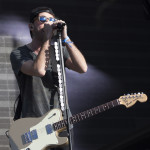 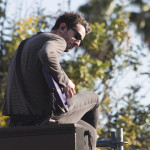 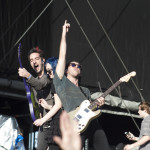 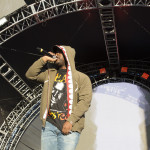 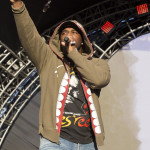 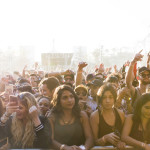 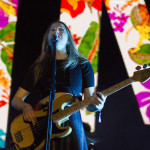 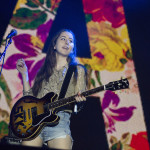 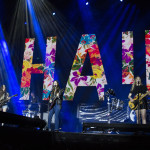 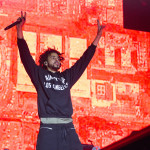 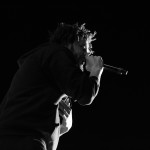 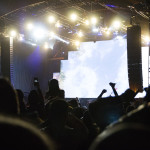 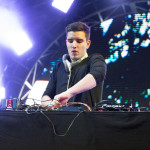 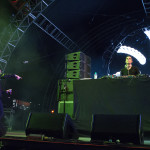 All photos are by Genesia Ting for the Los Angeles Beat. You can view more HD photos of HAIM, J. Cole, and more here.