The 1975 at the Shrine Auditorium – Photo Gallery 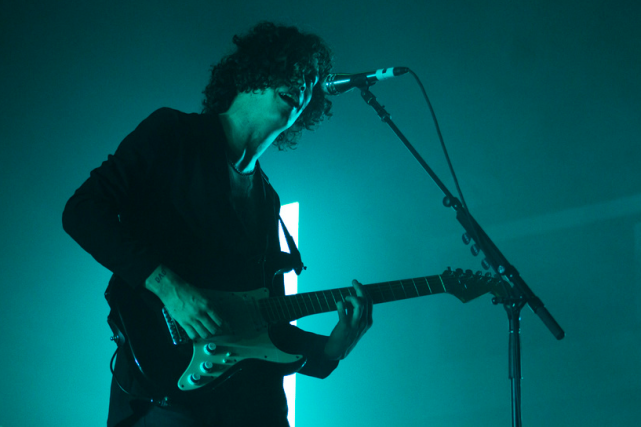 Matt Healy of The 1975 at the Shrine Auditorium. Photo by Genesia Ting for the Los Angeles Beat.

The 1975 is the biggest band in today’s music that you’ve never heard of.  Fresh off the release of their sophomore album, entitled I like it when you sleep, for you are so beautiful yet so unaware of it, The 1975 is currently in the middle of their tour (and just made a quick pit stop at Coachella last week as a headliner). I like it when you sleep debuted at number one on Billboard charts by a landslide.  This alternative rock band has seen nothing but success since the band’s early beginnings.  Although relatively new, with their unique melodies and memorable lyrics, The 1975 creates ethereal music that resonates with teenagers, millennials, and even beyond.

I was fortunate enough to attend The 1975’s second night at the Shrine Auditorium in Los Angeles at the last minute.  The Shrine is one of the larger venues in LA – capping at about 6,300 people.  It was the second of two sold out shows.  I heard many fans in line complaining about the amount of traffic this show had caused in surrounding streets – that should give an idea of how much traction this band has!

The opener, The Japanese House, enticed the crowd with their chill kickback songs. Shortly after, The 1975 opened with “Love Me,” the first single off of I like it when you sleep, kicking right into “UGH!” and soft-tempo jam “Heart Out” right after.  The fans went absolutely ballistic whenever Matt Healy, nicknamed Matty (the lead singer) began dancing or making faces.

After the three songs I was allocated to shoot, I made my way up to the balcony to enjoy the rest of the show.  The lighting designs and production were absolutely breathtaking to see as a whole.  The transitions and individual designs for each song were captivating, and utilized their signature and iconic 3 rectangles above.

There was a point in the show where Matty asked the crowd to turn off their cellphones for 10 minutes to truly enjoy his more personal songs.  Immediately, I saw screens turning to black across the whole general admission floor.  The type of captivation Healy has over the audience was extraordinary and rare.

The 1975 then performed more songs off of I like it when you sleep, throwing in several older songs from previous albums.  From ballads to anthemic jams, the fans swayed and jumped in unison.  They ended with their biggest hits in rapid succession after encore, with “Chocolate,” “The Sound,” and “Girls.”

The 1975 is one of those gems in the music industry that constantly break barriers and cultivate conversation around them.  They were absolutely incredible high-energy live performers that I highly recommend you go see, if given the opportunity! 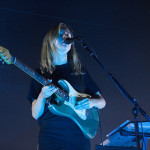 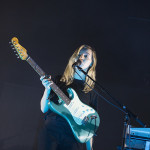 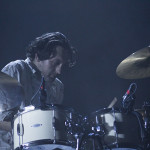 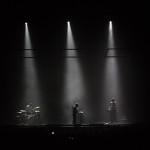 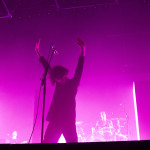 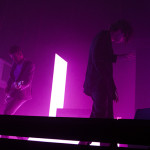 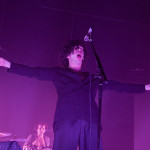 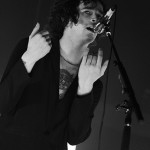 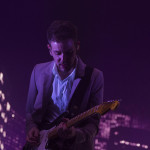 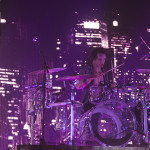 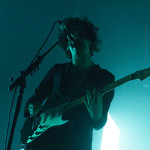 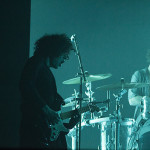 All photos are by Genesia Ting for the Los Angeles Beat. You can view more HD photos of The Japanese House and The 1975 here.

Genesia Ting is a product designer by day and concert photographer by evening. She enjoys discovering new eateries in the Los Angeles area, hiking by the coast, and exploring different parts of LA.
View all posts by Genesia Ting →
This entry was posted in Miscellanious and tagged for you are so beautiful yet so unaware of it, I like it when you sleep, japanese house, matt healy, shrine auditorium los angeles, the 1975, the 1975 shrine. Bookmark the permalink.