Posted on November 2, 2016 by Billy Bennight 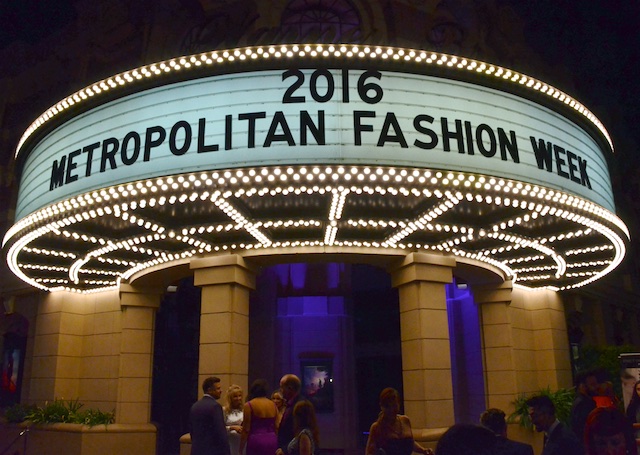 All Photos by Billy Bennight for The Los Angeles Beat

Fashion flared mightily earlier this month over three nights in two locations with the annual return of Metropolitan Fashion Week. The kick-off happened at the historic Farmer’s Market to feature local designers, while also putting on a contest to see who would show their designs at The Farmer’s Market, and would then have a chance to be a part of the grand finale at Warner Brothers in Burbank. The evening was filled with fun, as the designers premiered their designs out by the Grove’s Trolly tracks. There were several runs of the looks, dazzling the fashion curious and families alike. 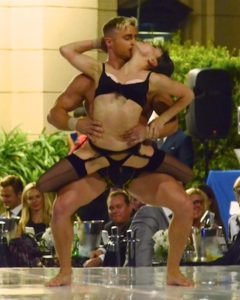 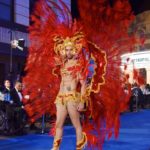 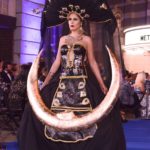 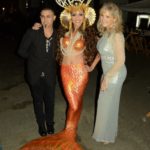 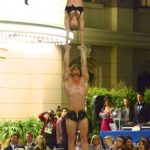 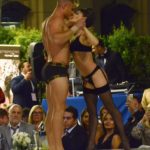 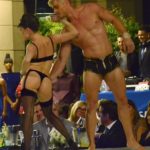 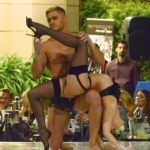 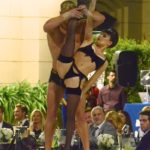 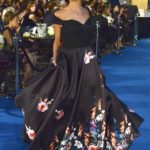 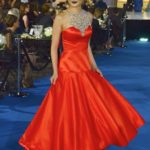 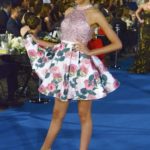 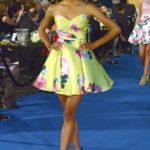 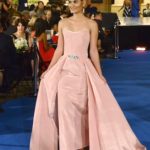 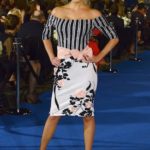 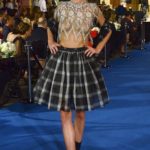 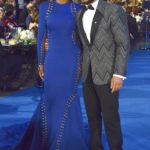 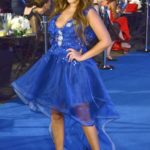 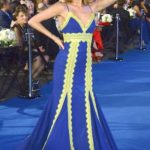 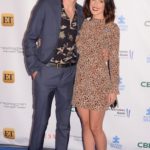 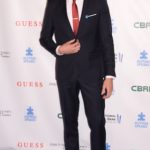 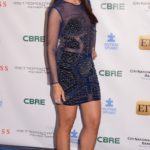 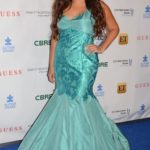 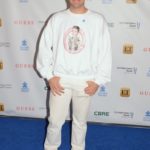 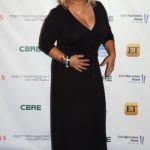 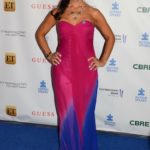 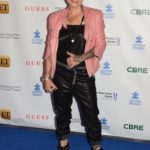 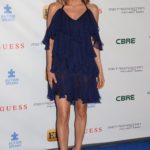 Billy Bennight is a writer, photographer and wardrobe stylist with expertise and years of experience in these disciplines. His musical youth started as a Punk Rocker and has expanded into exploring many genres of music, with an keen interest in art, fashion, photography and writing. He shoots celebrity events and red carpets for The Photo Access and ZUMA Press. He is a member of the Los Angeles Art Association. His images have been published in The Los Angeles Times, People Magazine, Wall Street Journal and Vanity Fair. He's very engaged in life. You can follow him on his Facebook page at: www.facebook.com/billybennightartist and on Instagram and Twitter @billybennight
View all posts by Billy Bennight →
This entry was posted in Events, Fashion, News & Sports and tagged Alicia Machado, Billy Bennight, Costume Design, Eduardo Khawam, fashion, La Vie en Blue Fashion Gala, Loretta Swit, MetroFW, Metropolitan Fashion Week, Thierry Mugler, Zumanity. Bookmark the permalink.