Savion Glover Plus the Reopening of the Ford Amphitheater Equals Perfection 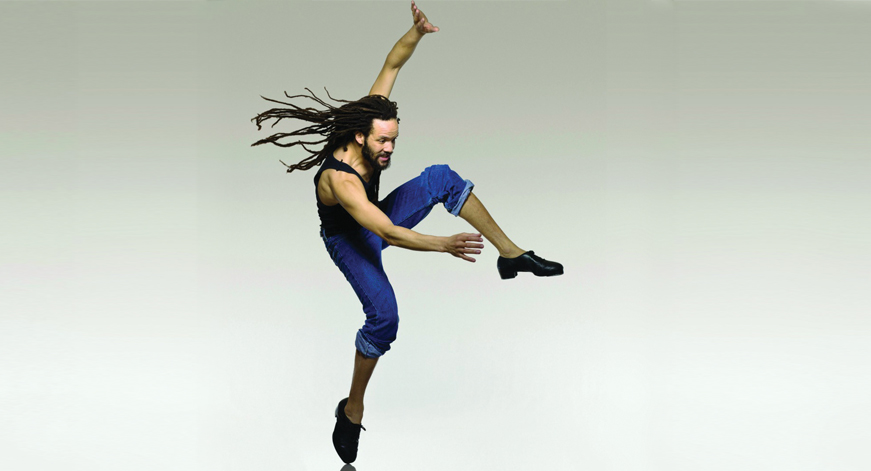 Photo courtesy of the Ford Amphitheatre

Savion is one of the most creative and talented dancers around. I’ve seen him before in the Broadway show “Bring in the Noise, Bring in the Funk,” and he never ceases to amaze me. Savion doesn’t just dance. He becomes an instrument, communicating and improvising with the other musicians sharing the stage with him. And that’s exactly what he did Saturday evening…and he was absolutely sensational.

But he wasn’t alone. Half way through, Savion brought on three other tappers, Marshall Davis, Jr., Robyn Watson and Karissa Royster who added their talent to the evening.   At one point, he took a break from dancing to serenade the audience. But in the end, it was all about the dancing…His brilliant dancing. Once again he brought the funk and he brought his art. It was a show that I will remember for a long time.

The beautiful 1200 seat outdoor John Anson Ford Amphitheater has always been one of my favorite places to spend a summer evening   I recommend getting their early so you can dine on the recently remodeled Terrace.

For their upcoming schedule of events and to purchase tickets go to fordtheatres.org.

Joan was born in Brooklyn and spent many years working as an actress in New York City. Even though she traveled extensively, Joan couldn't imagine living anywhere else.. Well one day, she met someone at a party who regaled her with stories about living in L. A. specifically Topanga Canyon. A few weeks later she found herself on an airplane bound for Los Angeles. Joan immediately fell in love with the town and has been living here for the last twenty years and yes, she even made it to Topanga Canyon, where she now resides, surrounded by nature, deer, owls and all kinds of extraordinary alien creatures.. Joan continued acting, but for the last several years (besides reviewing plays and film) she has been writing screenplays. Joan was married to a filmmaker who created the cult classic films, (way before she knew him) Faces of Death. As a result of his huge following, they created a funny movie review show entitled Two Jews on Film, where Joan and her husband, John would review movies and rate them with bagels You can see their reviews by going to youtube.com/twojewsonfilm. Although it's now only one Jew - Joan is occasionally joined by her beautiful Pekingnese and Japanese Chin.
View all posts by Joan Alperin →
This entry was posted in Music, Theater and tagged concert, dance, Ford Amphitheatre, Jazz, Music, Savion Glover. Bookmark the permalink.