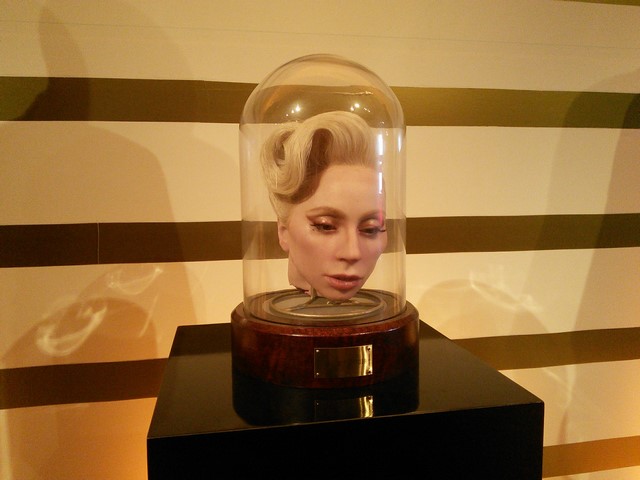 The Paley Center in Beverly Hills is presenting a free exhibit, “American Horror Story: The Style of Scare” through August 13th. The exhibit, featuring the work of writer-director-producer Ryan Murphy and award-winning costume designer Lou Eyrichis encompasses nearly 4000 square feet. The exhibit seems to have a lot of costumes and props from “Freak Show” and “Hotel.” It would be nice if there were more from “Murder House” and “Roanoke.”  “The Style of Scare” is open Wednesdays to Sundays from 12:00 noon until 5:00 pm. Closed Mondays and Tuesdays.

“American Horror Story: The Style of Scare” at the Paley. 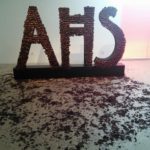 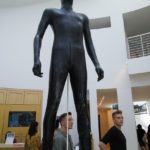 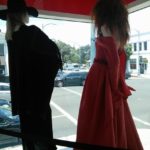 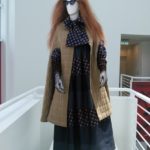 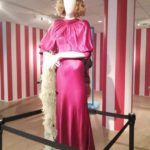 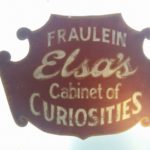 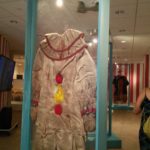 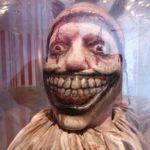 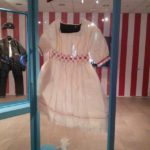 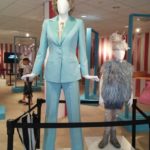 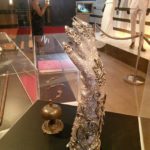 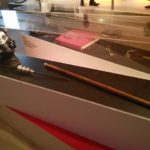 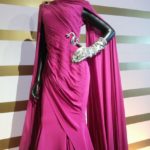 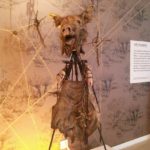 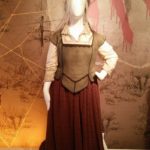 As a child, Lori Nyx always wanted to be a writer and an artist and that girl on the cover of the first Sabbath album. One out of three ain't bad! (Image courtesy of M. Randall 2010)
View all posts by Lori Nyx →
This entry was posted in Art, Fashion, Photo Essays, Television. Bookmark the permalink.