Malcolm Mooney at The Echoplex 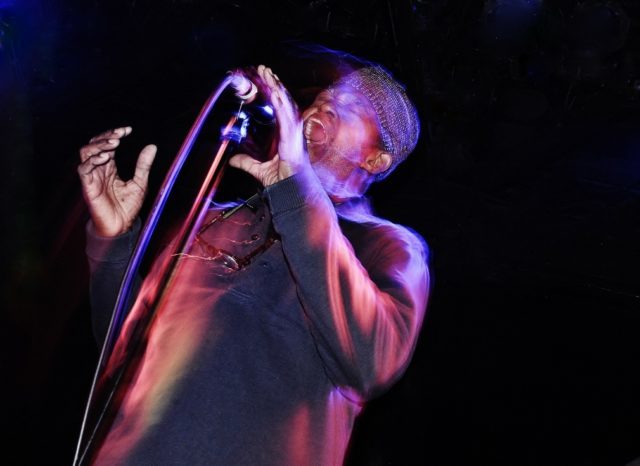 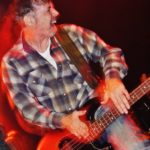 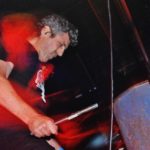 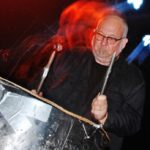 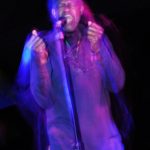 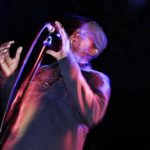 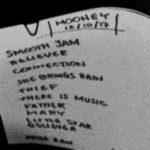 Last Sunday, Part Time Punks had their annual “Krautrock Nite” at The Echoplex with special guests Savage Republic and the legendary Malcolm Mooney of Can. This was Malcolm Mooney’s first Los Angeles appearance in almost 20 years, and it was even more remarkable than I had anticipated.

Savage Republic started things off with a loud, powerful set. They opened with “1938”, included “Seige” and “Trek”, then they finished with “Procession”. The band was bathed in beautiful orange lights throughout the entire set.

Next up was Malcom Mooney. He opened with some poetry, went into “Believer”, performed Can classics such as “She Brings the Rain” (which drove the woman standing behind me to tears), and “Thief”. It was a very moving performance. At the end of the set, they all took a bow. Malcolm introduced the band, then as a member of the band introduced Malcolm and gave him his credit for writing all of the Can songs from the classic early albums, the crowd gave him a long, loud applause, and I saw tears flow from Malcolm’s eyes. When I saw that, tears started flowing from mine. This was one of the best shows of 2017.

Deb Frazin is a photographer based in Los Angeles with a focus on DTLA street photography and punk rock culture. Her work has been published in photography books, on album covers, and has been featured in numerous publications including The Los Angeles Times. You can find her now in Razorcake.
View all posts by Deb Frazin →
This entry was posted in Events, Music and tagged can, concerts, deb frazin, echoplex, krautrock, Live Music, malcolm mooney, Part Time Punks, Savage Republic, the echo. Bookmark the permalink.