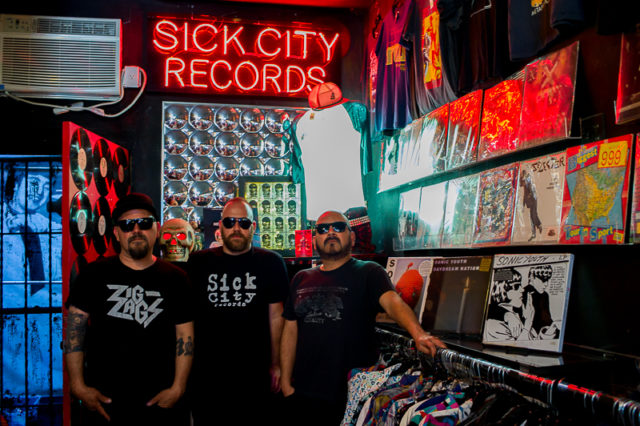 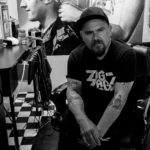 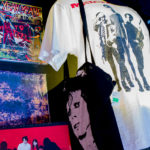 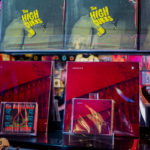 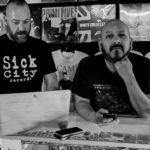 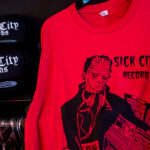 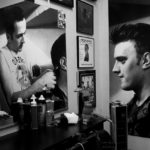 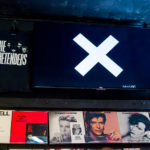 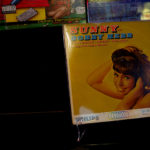 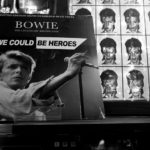 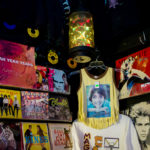 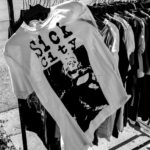 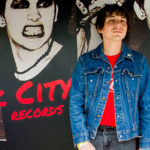 Inside Sick City Records, Silver Lake’s ground central store for glam, new wave, post-punk, shoegaze, britpop and post-punk revival selections, customers can hear classic Cramps, Bowie, Cure and Siouxsie blasting over the loudspeakers, along with more recent artists such as Johnny Marr, Slowdive and LCD Soundsystem. Sick City also includes a selection of soul, hip-hop and country…and any “music we believe in,” says Brian Flores, Sick City co-owner. That includes music from local bands that they feature on their Sick City Records label, started in 2013. The roster includes The Cigarette Bums, The Beverly Chills and The High Curbs.

Started in 2006 by Brian Flores and Jesse Lopez, the Sick City Records Silver Lake store includes Lopez’s single-chair barbershop where he specializes in Elvis, Morrissey and Strummer-style cuts. Now Flores and Lopez, along with new partner Anthony Miller, have recently announced that a second Sick City Records shop has opened in Echo Park and will have its grand opening party this coming Saturday evening, April 21st, Record Store Day.

Flores, Lopez and Miller decided to open a new shop in Echo Park after several years of attending neighborhood shows at The Echo, Little Joy and Lot 1 Cafe and feeling a great connection with both the creative community and other mom and pop merchants that are at the heart of the neighborhood. Additionally, they love exposing the younger generation to older music that has a huge influence on new bands that call Echo Park home.

Sick City welcomes all kinds of music lovers in their stores. Customers “can’t be singled down to any type of person. One thing about music is that it truly unifies everyone. Music doesn’t discriminate against age, gender, race or sexual preference,” said Flores.

In additional to Saturday evening’s grand opening in Echo Park, vinyl lovers can start hanging out earlier in the day at the Silver Lake store where comedian/actor Patton Oswalt will be signing his new record “Annihilation.”

I am a native Californian, born and raised in Bakersfield and eventually escaping to San Jose then San Francisco where I spent every free moment in punk and post-punk culture spaces before heading to LA permanently in 1989. I have also spent major time as an AIDS and queer street activist, which today along with my passion for punk/alternative music still informs my personal and social life. I love photography, film and playing punk/post-punk stuff on the bass. My LA Beat contributions are usually photos that give a glimpse into the vibrant art and music scene that makes Los Angeles such an amazing city to live in today.
View all posts by Judy Ornelas Sisneros →
This entry was posted in Events, Miscellanious, Music and tagged DJ Lux Divine, echo park, Judy Ornelas Sisneros, Patton Oswalt, Record Store Day, Sick City Records, Silver Lake, Sunshine Mind, The Beverly Chills, The Cigarette Bums, The High Curbs. Bookmark the permalink.