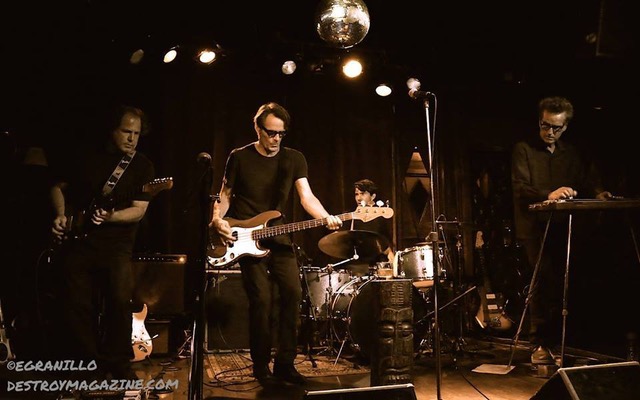 SPARC will present an eclectic line-up music artists throughout the festival at the Arroyo Outdoor at 915 meridian Ave, in South Pasadena, next to the Iron Works Museum and the Gold Line Station for the 2018 Eclectic Music Festival.

The festival performances have been scheduled with an eclectic line-up of bands. 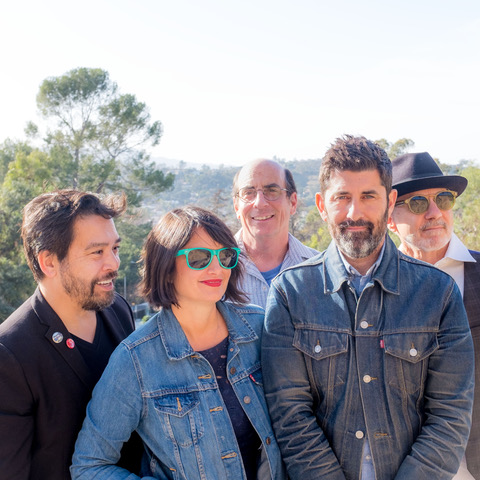 The Skylarks (Photos courtesy of SPARC)

4:00 p.m. – The Skylarks, a Los Angeles-based band residing somewhere between the Folk Rock, Americana and Alternative Rock genres, is described as presenting “vibrant guitar rhythms and poetic lyrics that paint open-road pictures through the lens of the Western U.S.” The band will play selections from their 4th full-length album, “On the Back of the New,” that is scheduled for release in the spring of 2018.

5:30 p.m. – The Blue Hawaiians, a surf-rock group from Los Angeles, with elements of exotica, jazz, and psychedelic rock. “It’s Roy Orbison meets The Ventures meets The Doors” and are “called by some critics ‘the best tiki/lounge band on earth.’” 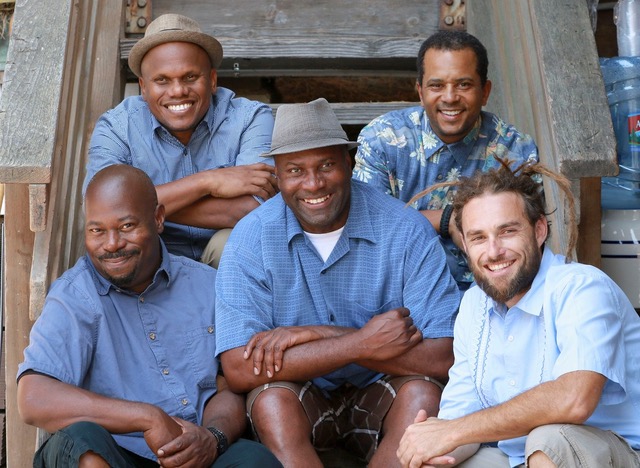 7:00 p.m. – Upstream, a full band with Caribbean sounds rooted in Reggae, Calypso, Soca and Steel Drum, featuring bandleader and lead singer/guitarist Haile Blackman, Son of the Legendary Creator of Soca Music, the late Ras Shorty I, and Derek Brewstafari, on steel drums–both hailing from The Republic of Trinidad & Tobago. 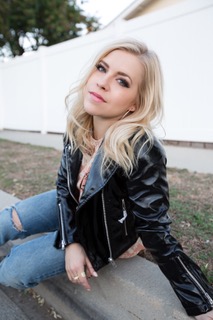 8:30 p.m. – Canadian singer-songwriter Maggie Szabo, now living in Los Angeles, is using her music to conquer social injustice. Written with inspiration from her travels to Greece, Amsterdam, London and Thailand, Szabo will bring elements from her solo project to play. She has over “13 million views on YouTube” and was the “featured vocalist on the album for German electronic DJ Schiller” who is said to have sold over 7 million albums worldwide.

The SPARC Gallery will also present “Frame Story“, an exhibition of the work of Los Angeles-based artist Carolie Parker, at 1121 Mission Street at the South Pasadena Chamber of Commerce, from now until June 1, 2018.

“Frame Story” is named for a “traditional literary device in which a group of related stories are told within the context of a larger story” – a story-within-a-story format in the late Middle Ages seen in such collections as “Boccaccio’s Decameron,” “Chaucer’s Canterbury Tales,” and the ancient folktales compiled in “The 1001 Nights.”

“The actual shapes of color in Frame Story are suggested by the commercial and domestic architecture of Los Angeles, which comes in often predictable box-like forms overlaid with a range of decorative touches; Mexican, Tuscan, Norman or Tudor, Parker transforms this vernacular into images of great formal elegance in the same way that stories like The 1001 Nights draw on inherited folk traditions, weaving them into luminous tales of magical change and adventure,” per the announcement.

Other local galleries open during ArtWalk:

SugarMynt is most known for their annual Halloween Exhibition “Welcome to Haddonfield” dedicated to the 1978 film John Carpenters Halloween, which features the behind the scenes photographs from the film, SugarMynt is located next door to the original Michael Myers house. The gallery now permanently showcases the darker side of art with their mascot Michael Myers. They call their Halloween section “Haddonfield Pl.” for the fans who visit all year round. Current exhibit now showing: Poison & Prophecy. Gallery hours are Noon until close of festival. Located at 810 Meridian Ave, South Pasadena, CA 91030

The Laurie Hendricks Gallery features Plein Air oil paintings from California, Italy, China, and locations around the US.  In addition to the plein air paintings and studio paintings by Laurie Hendricks, the Gallery features well known artists from the San Gabriel Valley and the Greater Los Angeles area. Located at 1504 Mission St, South Pasadena, CA 91030. Call gallery for hours and info at (626) 833-0106

The Peltier Home also features Laurie Hendricks Gallery of works and is located at 1011A Mission Street South Pasadena, CA 91030. Call galleries for hours and info at 626 799-2265

Monique A. LeBleu is a writer, photographer, videographer, and shameless foodie and wineaux. A love of film history and a background in film production, post-production, and film theory provide unique insights into her movie reviews. As well, a background in technical theater fuels her passion on all-things theater. As a foodie, living in the ever-growing and diverse culinary landscape that is the City of Los Angeles feeds her never-ending pursuit of the perfect comfort food—the world's best Mac n' Cheese!
View all posts by Monique A. LeBleu →
This entry was posted in Art, Events, Miscellanious and tagged alternative rock, Arroyo Outdoor, ArtWalk, Calypso, Carolie Parker, Carribean, Eclectic Music Festival & ArtWalk, Folk-Rock, Frame Story, Laurie Hendricks Gallery, Maggie Szabo, SPARC, steel drum, sugarmynt, surf rock, The Blue Hawaiians, The Skylarks, Upstream. Bookmark the permalink.