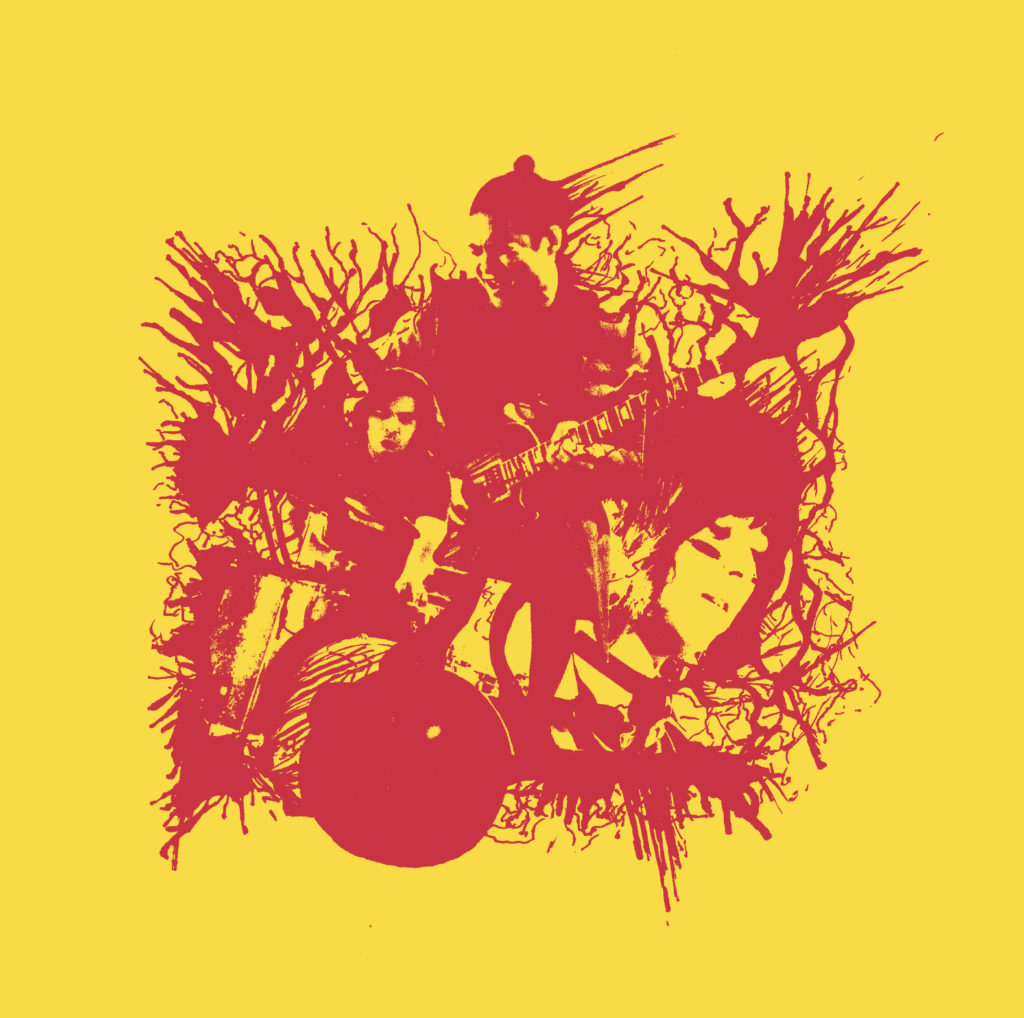 Grex, a two-piece band from Oakland, bring their idiosyncratic blend of indie-psychedelia to L.A. for two shows this week. A husband and wife duo made up of guitarist Karl Evangelista and keyboardist Rei Scampavia (both of whom double on percussion), Grex is touring behind their sixth release, “Electric Ghost Parade”, available via Bandcamp. The band appears on Wednesday, June 27, 2018, at the Silverlake Lounge, and on Friday, June 29, 2018, at 4th Street Vine in Long Beach.

“Electric Ghost Parade” presents an eclectic collage of songs and sounds full of nods to a diverse assortment of musical forebears. Some are obvious: the album’s title includes an explicit reference to Jimi Hendrix’s “Electric Ladyland”,”Quicksilver” would seem to nod to the San Francisco group of that name. Others are more like Easter eggs: is that a deliberate quote from Ornette Coleman in “Saints?” Is the main riff in “Transpiration” derived from “The Eleven?” Evangelista’s guitar occasionally gets into heavy territory, but the musical effect of Grex is leavened by the more whimsical approach of Scampavia on keyboards and vocals.

Grex strikes an interesting balance between the exploratory tendencies of psychedelic rock and free jazz with a more modern indie-pop sensibility. If I had to pick one band to compare them to it would be Deerhoof, but the jazz influence is much more explicit with Grex. They should be interesting to see live; L.A. gets two chances this week.