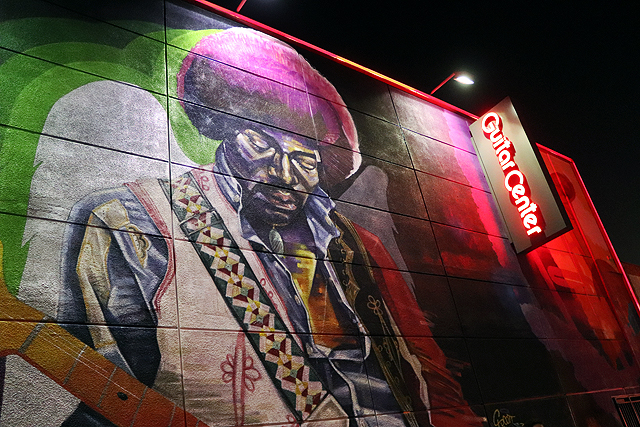 Just announced at midnight today, Guitar Center will shut down Sunset Boulevard at their newly renovated Hollywood flagship store for a free live show hosted by radio and TV personality Zane Lowe with performances by Anderson .Paak & The Free Nationals, with a DJ set by A-Trak, today, Saturday, November 3, 2018, at 8 p.m. To attend this free show you must get a wristband.

At 6 p.m., Guitar Center will be inducting celebrated singer and percussionist Sheila E. who will be introduced by special guest Angela Bassett, along with Drum Workshop’s Don Lombardi and John Good, into its historic RockWalk.

The free Street Concert and RockWalk Induction events are part of Guitar Center Hollywood’s Grand Opening Week this week, which has been featuring workshops, music clinics, and a series of live in-store performances as well, in order to showcase all the new renovations, updates and changes to its merchandise, displays, and music lesson program. 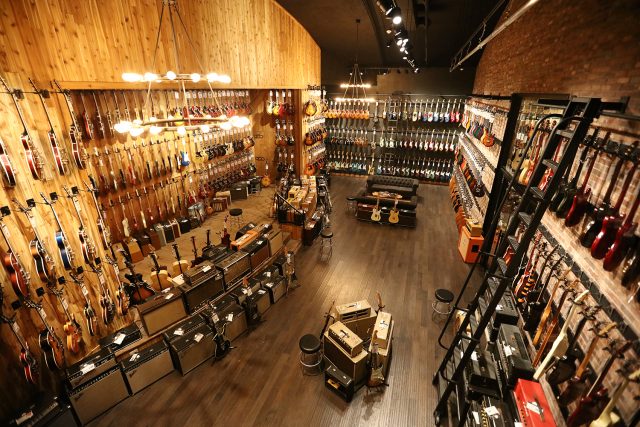 The store is a massive virtual Dizz-Knee-Land for pro and novice musicians, students, and music appreciators.

A leisurely stroll through the spacious facility takes a good hour just to take in all the delicious instrumental eye candy. The sheer volume and variety of product that fills the space will make your head spin! The store features 30,000 square feet of guitars, keys, drums, recording gear, and vintage memorabilia. Exclusive to this Guitar Center Hollywood store is its wide open floor panel plan, vaulted ceilings, and second-floor music lesson section. 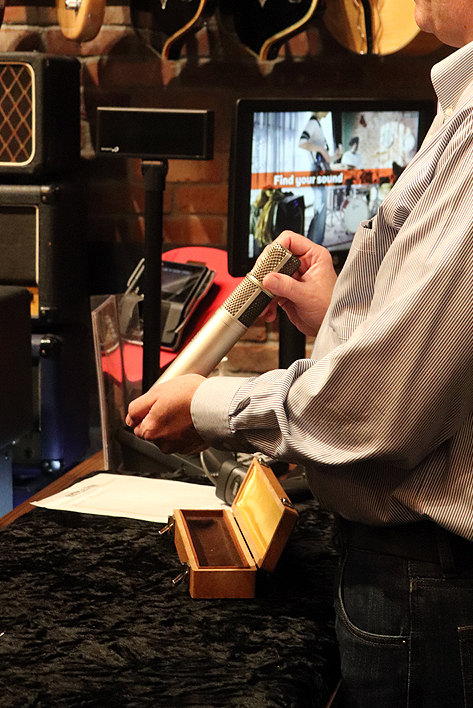 The Taylor Acoustic guitar room, Fender and Gibson wall display, and 22 foot Martin Acoustic wall installation will bathe you in the fragrance of freshly lacquer-cured instruments and wood immediately upon opening the door. Candy bowls of guitar picks were placed throughout the space encouraging patrons to try the plethora of guitars that line the walls. 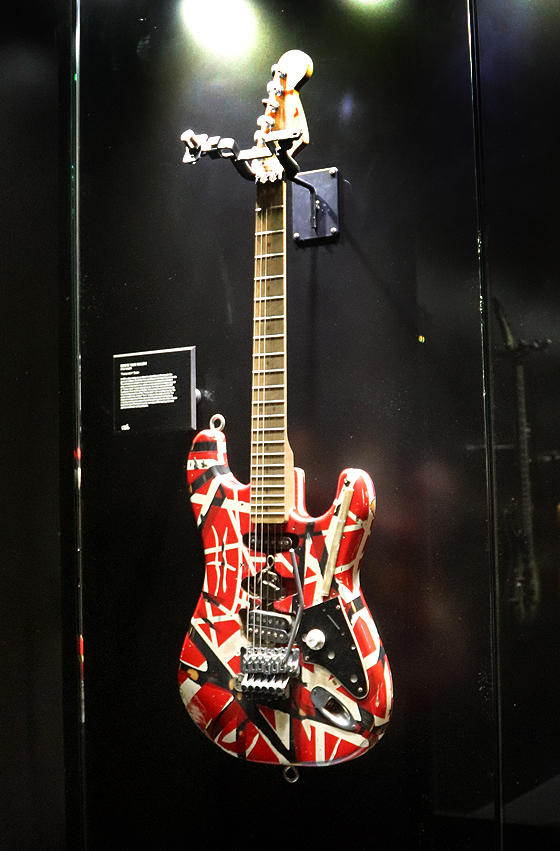 Some of items alternate in the displays, with a few that have been featured in the store’s outside front and lobby display cases during its grand opening this week like Eddie Van Halen’s “Frankenstrat” and Eric Clapton’s “Blackie.”

Guitar Center’s first Flagship location opened its current location in 1985, with Eddie Van Halen becoming their top endorsee. A frequent stop of Hollywood tour buses, the store attracts visitors from all over who come to see the store and its RockWalk featuring the cemented handprints and signatures of music icon inductees such as AC/DC, Black Sabbath, Chuck Barry, Carole King, or wall plaques with Elvis Presley, John Bonham, Marvin Gaye, Buddy Rich, and many more.

A new second story dedicated space is now a state-of-the-art music lesson facility which retains over a thousand instructors teaching in a variety of disciplines.

Outside, the store has been given a fresh face as well, including a spectacular new L.A. music scene mural created in collaboration by three artists, Amanda Lynn, Patrick Griffin, and Scott Marsh, featuring imagery that bursts with color depicting music listening bliss to a psychedelic portrait of guitar icon Jimi Hendrix.

For the special live events on Saturday, November 3, 2018, the gates open at 5 p.m., with the store open from 10 a.m. to 11 p.m. Visit Guitar Center for more info and to get your wristbands for the street event. 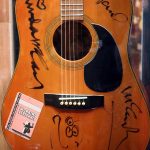 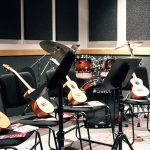 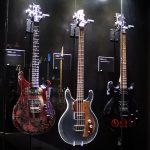 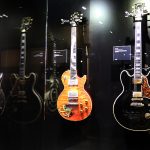 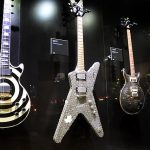 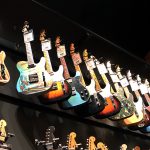 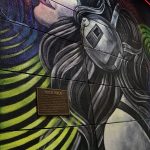 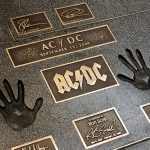 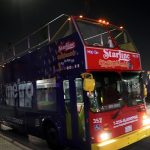 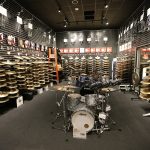 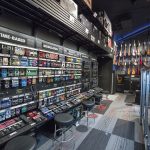 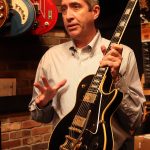