La Traviata: The Inexhaustible Variety of Life at LA Opera 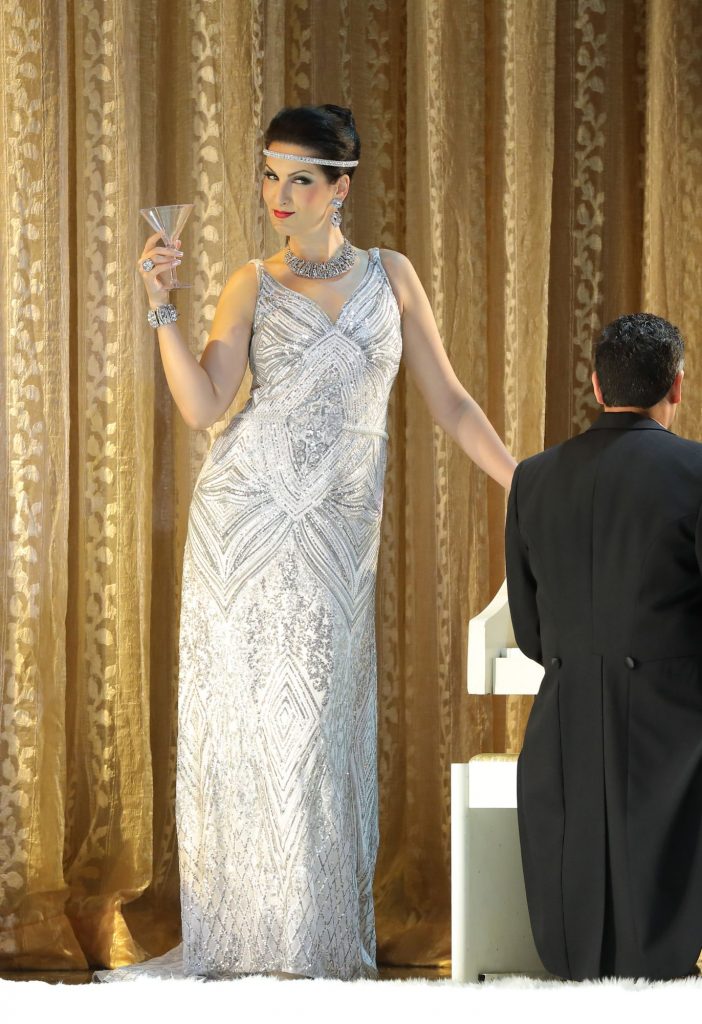 LA Opera’s excellent production of Verdi’s La Traviata has two performances left at the Dorothy Chandler Pavilion, Wednesday, June 19th, at 7:30 pm and Saturday, June 22nd, at 2 pm. Set in the jazz era, the dazzle of the set design and costumes are surpassed only by the performance of Romanian soprano Adela Zaharia as Violetta, her first engagement with the company and her initial turn in the career defining role. Conductor James Conlon discusses the importance of the opera in both the canon and on a personal level in the pre-opera talk and in the program essay, and his knowledge of and devotion to the work comes through in his sure-handed direction of the orchestra.

Parties are central to the plot of Traviata, and the vocally and dramatically demanding part of Violetta often serves as a coming out party for ascendant sopranos. Ms. Zaharia excelled as both singer and actor. She aced the high notes in the Act I aria “Sempre Libera”and elsewhere and rose to the physical challenges of portraying a young woman who (spoiler) falls in love and succumbs to TB over the course of three acts. While many operas deal with the fantastical, sometimes covering absurd plots with glorious music, Traviata depends on your belief in the reality of the love between Violeta and Alfredo. Zaharia and tenor Rame Lahaj shared a natural chemistry that quelled any doubt the night we attended. (Charles Castronovo plays Alfredo in the remaining performances)

International casts are the norm in opera, but this cast seems unusually diverse even so. Naturally, there were many Americans (including OC native Christopher Job, whose strong baritone stood out during the choruses; also noteworthy was Louis A. Williams, an African-American dancer from St. Louis, who particularly impressed the women around us with a nimble, shirtless performance to begin Act II), but also singers from all over eastern Europe (Kosovo, Russia, Ukranine), Mexico and India. Despite coming from a variety of linguistic backgrounds, the cast to a one delivered the Italian libretto as convincingly as though they were the actual Parisians of the drama.