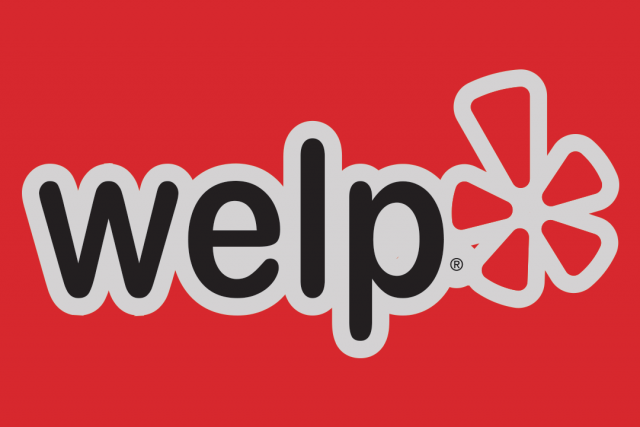 While I am not a fan of Electronica, Mikey Young manages to make synthesizers not annoying, which is quite an accomplishment these days. “Billions of Tears” is very relaxing, with a nice foresty mystical vibe, like it makes me imagine stop-motion films of plants growing up from seedlings, with a little bit of that laser-sounding part in the middle of Baba O’Reilly thrown in. Nice music for getting a massage. -ET

Manuel the Band lists John Mayer and the Dave Matthews band as influences, and only soulless monsters would do that. This is music for boring, prematurely middle-aged office drones to make out to whilst pretending to be experiencing deep feelings . It’s ostensibly “Indie Rock,” whatever that means these days, but it’s so bland and inoffensive that it’s almost offensive. I mean, I WOULD be offended, but after four minutes of this millennial Muzak I can barely summon the energy to type this, much less work up a good rage. It’s not stick-your-fingers-in-your-ears bad, more like I-can-feel-my-soul-withering bad. I can totally picture this blasting out of the window of a Range Rover as it circles a Whole Foods parking lot . . . forever. -AF

Andras Jones has a well-known podcast, Radio8Ball, and has acted in films like “Nightmare on Elm Street 4: The Dream Master.” He also makes music. His eighth album, All You Get drops on August 8, 2019, so the publicists sent me this song. The orchestration is really nice, especially the strings, but this is basically a singer-songwriter in the great tradition of a guy with an acoustic guitar. Jones’ voice sounds familiar enough to make him easy to listen to, but not like any particular singer you can put your finger on. I have to say I much prefer his punk-influenced holiday album, A Curmudgeon for all Seasons. His ode to Thanksgiving, “Thwak!” would get 5 stars if it were the song in my inbox. Assuming the rest of his current work is mellow, along the lines of “Natalie Wood Said,” well, I wouldn’t feel like I had to leave the coffee shop where he was playing. -ET

I don’t hate this.  I probably would have been way into it in 1991. I just can’t get excited about it. I mean, there are children in concentration camps and the ice caps are melting.  Bluesy garage rock just doesn’t really cut it these days. Then again, it’s probably good drinking music, which could come in handy if you’re trying to forget that the bees are dying and there’s a Russian puppet in the White House and California is probably going to burn down this summer. It’s also probably good background music for sloppy sex between people who use too much hair product, in the parking lot of some overpriced retro festival attended by people who give zero fucks that women’s rights are being taken away and civilization is just a decade or two away from collapsing. Then again, maybe nostalgia is the only sane reaction when there is no future.  Fuck if I know. Anyway, it’s catchy and well-done and just the right amount of fuzzy. Whatever. -AF

Born and raised in the great city of Los Angeles, this food, culture and music-loving punk rock angeleno wants to turn you on to all that is funky, delicious and weird in the city. While Elise holds down the fort, her adventurous alter ego Kiki Maraschino is known to roam the country in search of catfish.
View all posts by Elise Thompson →
This entry was posted in Music. Bookmark the permalink.