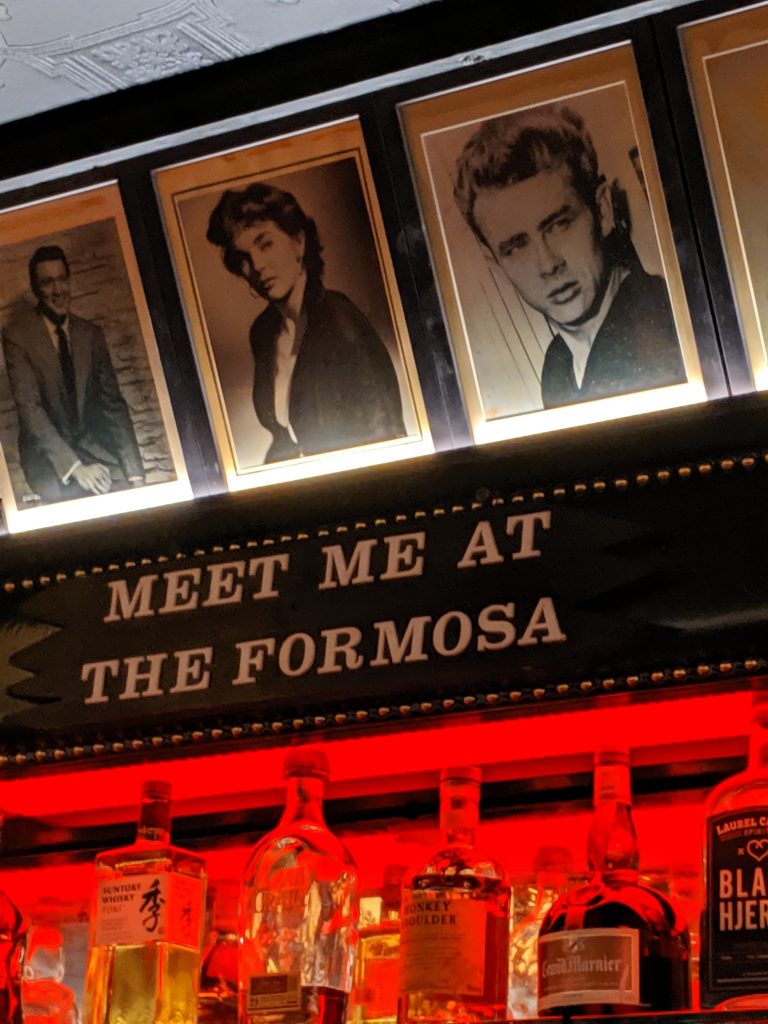 Have you been to the newly remodeled Formosa Cafe yet? Reopened at the end of June after extensive work by the 1933 Group (responsible for such venues as the Highland Park Bowl, Tail o’ the Pup and Idle Hour), the new Formosa is beautiful, meticulously restored and jaw-droppingly impressive. After the last few years of disappointing changes and then closure, it’s great to know that one of the jewels of Los Angeles is back to life and in better shape than ever.

Opened in 1925 inside a decommissioned Red Car trolley (which is still inside and gleaming), the Formosa was host to scores of film industry veterans, entertainers and even a mobster or two – Bugsy Siegel’s booth is still there with the floor safe he used to stash his loot. The group even found the old headshots of movie stars past that previously lined the walls and put them back up. A welcome addition is the vintage bar area from Yee Mee Loo in Chinatown which was rescued when that venue closed. The cocktail menu is pure tiki goodness (save those quality swizzlesticks and paper umbrellas, they sell them separately!), and the menu is better than it has any right to be, thanks to David Kuo of Little Fatty. The pork and shrimp chili wonton were melt in your mouth good. There is even a new upstairs outdoor bar that was hopping on the night I was there.

Naturally weekends are at a premium, but I was there on a Thursday around 10:30 and had my run of the place. Do yourself a favor and luxuriate in its splendor. I forgot how much I missed it. 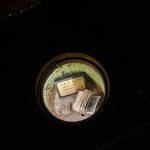 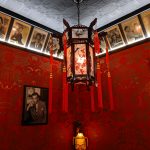 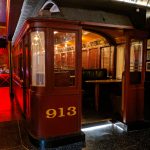 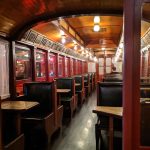 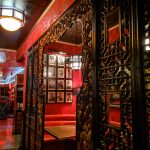 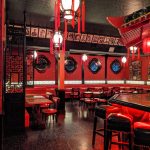 This entry was posted in Cocktails, Beer, Wine & Weed, Food. Bookmark the permalink.

2 Responses to The Formosa Cafe reopens, and it’s BEAUTIFUL