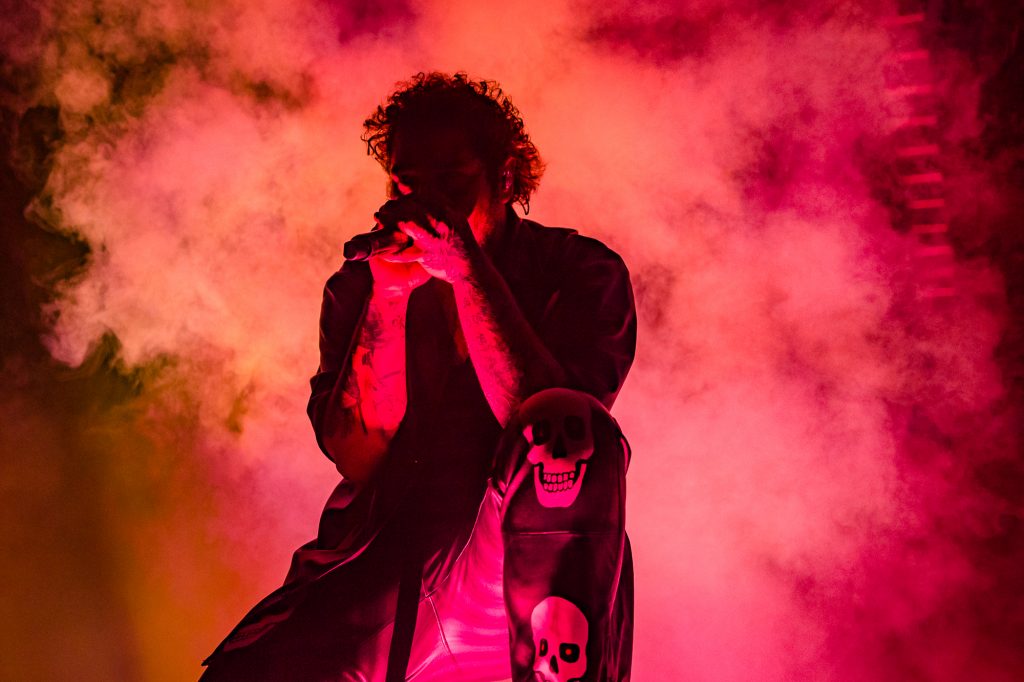 Post Malone at the Forum. Photo by Genesia Ting for the Los Angeles Beat.

Austin Richard Post, also known as “Post Malone,” has reached a level of superstardom that most artists only dream of. It seems like it was only yesterday when Post Malone was opening for Justin Bieber on the Purpose Tour. Now, he’s wrapping up the first leg of his Runaway Tour clad with leather pants, a unique vibrato, and an incredible stage presence.

Malone went on to perform hit smashes like “Better Now” and “Wow” (even ripping his pants midway through the set), as well as fan-favorite “White Iverson.” Sprinkled throughout were a few deep cuts, including “I Fall Apart” and an acoustic version of “Stay.” He invited Swae Lee back out to perform “Sunflower,” popularized from “Spider-Man: Into the Spider-Verse,” before closing out the show with “Rockstar” and “Congratulations”.

Simply put, Post Malone knows how to put on a show. Between the fireworks, flamethrowers, smoke, visual effects, stage design, and high-energy performance, the tens of thousands of fans all found themselves on their feet, dancing along to booming 808’s.

If you missed Post Malone in performance, tickets are on sale for the next leg of the Runaway Tour now.

Check out our photos from the show below: 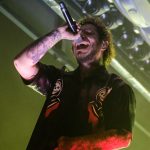 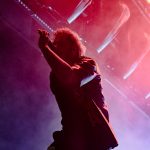 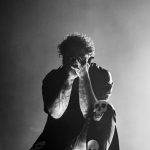 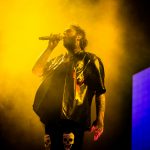 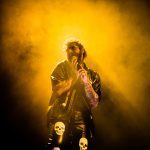 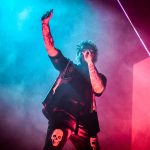 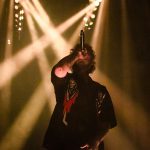 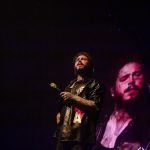 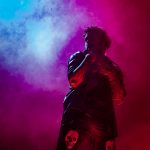 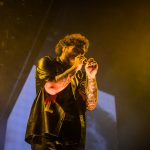 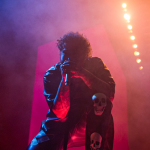 Genesia Ting is a product designer by day and concert photographer by evening. She enjoys discovering new eateries in the Los Angeles area, hiking by the coast, and exploring different parts of LA.
View all posts by Genesia Ting →
This entry was posted in Events, Music and tagged austin richard post, post malone, runaway tour, swae lee, the forum los angeles. Bookmark the permalink.