‘Phantoms: The Rise of Deathrock from the LA Punk Scene’ Launched at Lethal Amounts

Posted on February 27, 2020 by Tequila Mockingbird 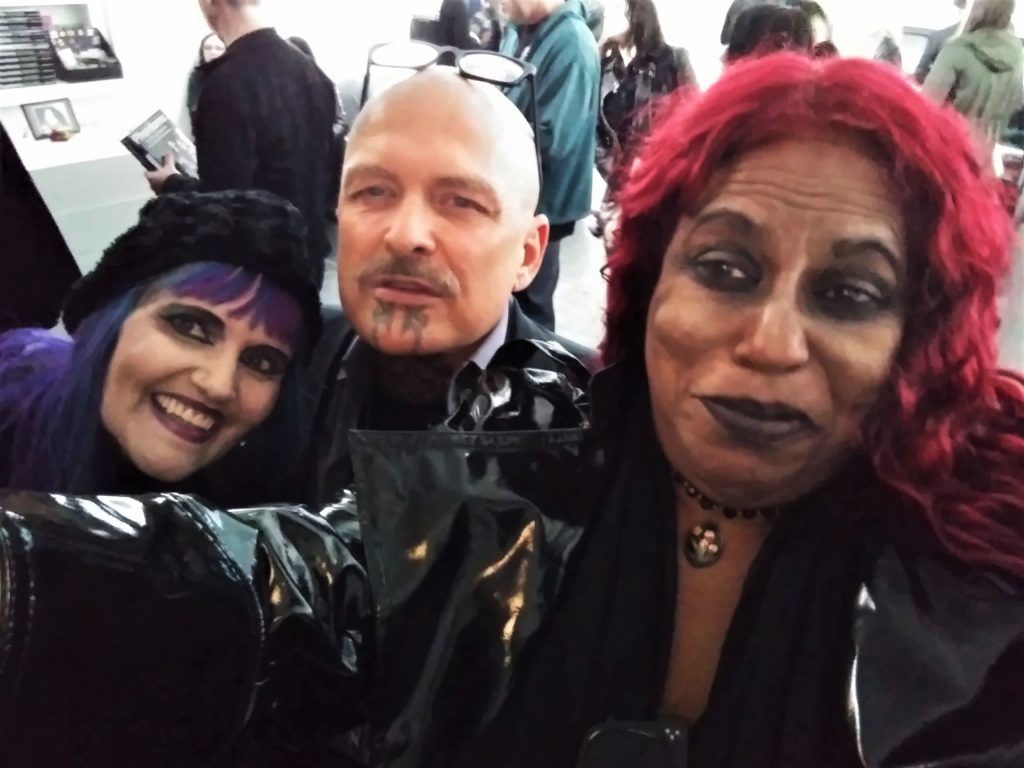 Last Saturday there was a launch party for “Phantoms: The Rise of Deathrock from the LA Punk Scene” at Lethal Amounts, followed by a party at the Monty Bar. Nervous Gender Reloaded, Gitane Demone Quartet, Fat and Fucked Up, Only Theater of Pain, Witness with Ron Athey, and Snowsnake Orchestra with Don Bolles and Paul Roessler provided music for the epic Gothathon.

The book, a Herculean labor of love from English punk, Mikey Bean, is a treasure trove of information with over 680 pages of posters, flyers, and interviews. Phantoms took 10 years of collecting, writing, and editing and is the bible of Goth and Death rock, a musical genre thats in the late 70s (sometimes known at Gloom).

The book features the early scene, and also includes lots of insider info continuing up until today. Sort of a “Where are they now?” Even though a lot of us from the early Goth scene are gone, I have a feeling that the phantoms reanimated and joined us at this very special galactic occurrence. 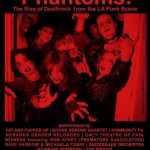 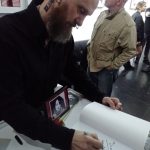 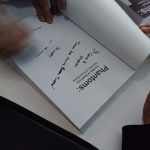 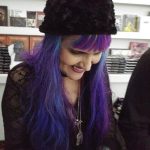 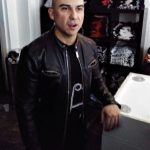 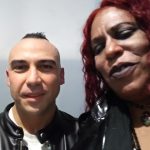 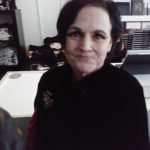 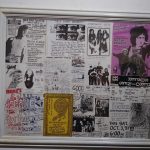 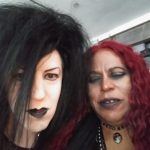 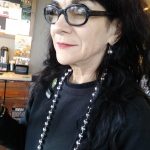 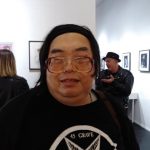 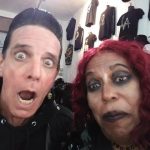 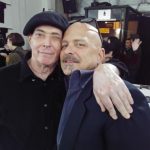 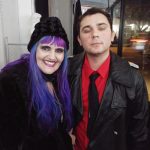 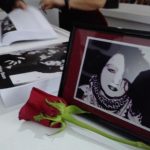 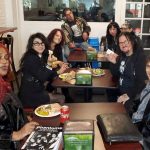 Tequila Mockingbird has been a longtime fixture on the LA music scene. Her first band was "Trouble for Nora" with Mitch Mitchell of "The Jimi Hendrix Experience." She sings with Jeff Goldblum and you can catch her show Saturday nights at Canter's. She is also a promoter, actress, writer and inventor. Her company, Do Monkey Productions, booked the historical punk rock TV show, "New Wave Theater." She has been published in Buzzbin Magazine and has a regular column in Rock City News. Recently she has created Tequila Tattoo Cream and opened The Punk Rock Museum to bring old friends together for art, music , and culture. It is located at KGB studios and curates special events all over Los Angeles in Pop up form. The museum has also contributed art to Pershing Square and Tequila hopes to curate more events for the city that she loves. www.lapunkmuseum.com
View all posts by Tequila Mockingbird →
This entry was posted in Books, Events, Music. Bookmark the permalink.