MUSE/IQUE ended its summer of sound 2013 season with a sensory assault.  Former Tower of Power lead vocal, Ellis Hall, accompanied the usual suspects:  including violinist Roger Wilkie, and the fabulous MUSE/IQUE orchestra conducted by Artistic Director Rachael Worby.  The audience joined in a roaring version of Ray Charles’ “Hit the Road, Jack”.  Ellis Hall and the rest rocked the house with Motown classics, Stevie Wonder’s “My Cheri Amour”, and music from the movie “Planet of the Apes”. 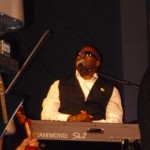 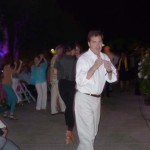 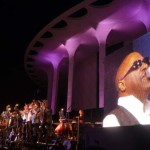 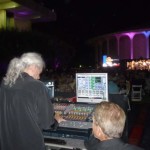 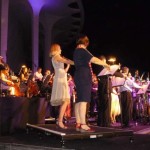 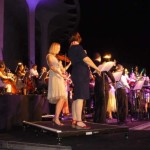 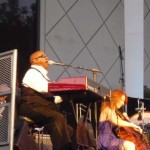 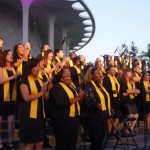 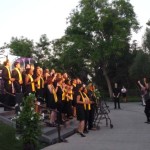 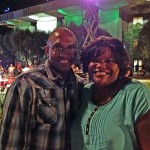 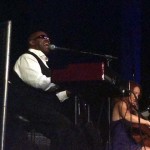 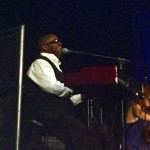 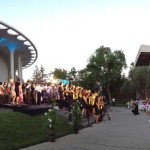 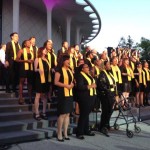 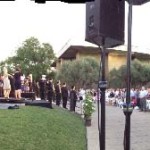 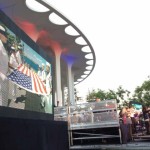 There was also a tribute to the 50th anniversary of Maurice Sendak’s “Where the Wild Things Are” and some gospel favorites such as “Total Praise” as sung by the Selah Gospel Choir, directed by DeReau K. Farrar. The warm evening was literally lit by the moon over head and people were enjoying themselves singing along and dancing in the aisles.

But just because summer is almost over, MUSE/IQUE is not.  Up coming is its “Uncorked Series” where the orchestra will be popping up in the most unexpected places: like, on Monday October 14, 2013 at the Pasadena’s Rose Palace where instead of flower and seed overlaid floats, MUSE/IQUE will recreate the Beatles’ “White Album”; or for instance, on Sunday October 20, 2013 at the Pasadena Gold Line Station where 100 travellers will embark on a trip to downtown’s Union Station in a private rail car with food and musical delights.  Check out the events page – http://www.muse-ique.com/events – for information about additional pop up through April 2014.

Now is also the time to join MUSE/IQUE!  It is a not for profit organization which sustains itself and its mission through membership. Memberships range from $250 – $2,500, includes special benefits including priority seating and services. More details about membership can be found here: http://muse-ique.com/membership.php!

When my father gave me a Kodak Brownie as a child, I fell in love with photography. I have been shooting pictures ever since. I am also an avid genealogist and can trace one of my family lines back to 1620! Check out my photography at afropixphotography.com!
View all posts by Afropix →
This entry was posted in Attractions, Events, Upcoming Events. Bookmark the permalink.