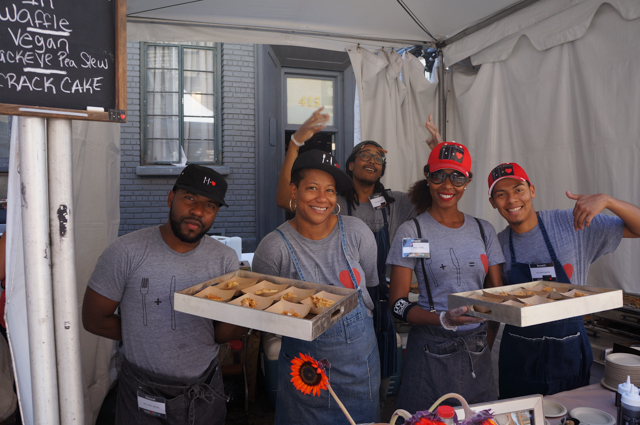 Chef Alisa Reynolds, second from left, and the crew of My Two Cents. All photos by Bob Lee for the Los Angeles Beat.

Brunch was the theme for Sunday afternoon’s Taste gathering, and it soon became evident that The Word Of The Day was: Waffles. Lots of vendors went the breakfast route, and many opted for waffles as their main carb component, with a savory protein to accompany it. Doma created a high-end Egg McMuffin with a waffle base. Muddy Leek demonstrated a new kind of artery-clogging power to the world with its Chicken Fried Bacon.

But the best waffle, and probably the best thing sampled all day, came from my two cents, whose fried chicken served with the waffles wafted of curry, a surprising and delicate touch that deftly complemented the maple syrup.

Much of the buzz this laid-back, balmy Sunday afternoon was around the appearance of Chef Thomas Keller, French Laundry proprietor, but we ended up chilling out watching Casey Lane of the Tasting Room show us how to properly execute a slow scramble – from the looks of things and the amount of time it took, you don’t even turn the flame on but let the scrambled eggs cook in the heat of day.

Other highlights from our buzzy brunch experience – Firefly’s bite of chilled lobster with caviar in bloody mary water was one of the most delightfully light and refreshing pieces of food ever offered at one of these events. Choctal offered chocolate and vanilla ice creams from 8 specific regions – see how Ghanan chocolate compares to South American, or Madagascar vs Mexican vanilla. The Art Of Tea made something they called a mimosa out of sparkling iced tea, and I found myself returning to their stand for refills. Loteria Grill is always a top choice at these events, and their Mexican French Toast was no exception. And while I usually enjoy hopping from winery to winery at these things, this kind of day called for a beer, amid multiple bottles of water. I really liked Goose Island’s Urban Pale Ale, a slightly darker and less hoppy variation on their IPA. 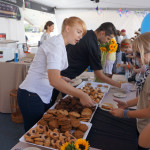 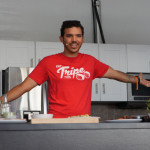 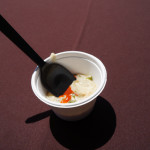 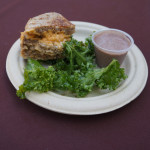 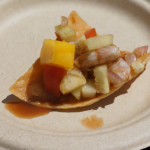 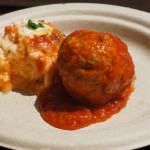 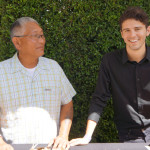 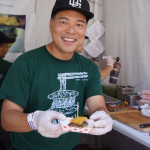 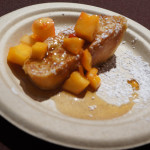 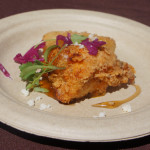 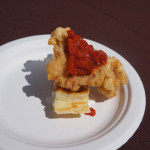 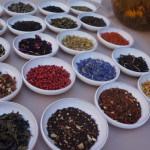 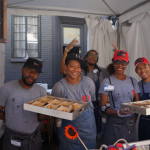 This entry was posted in Food. Bookmark the permalink.