The Meat District Co: This ain’t the Outback, Mate 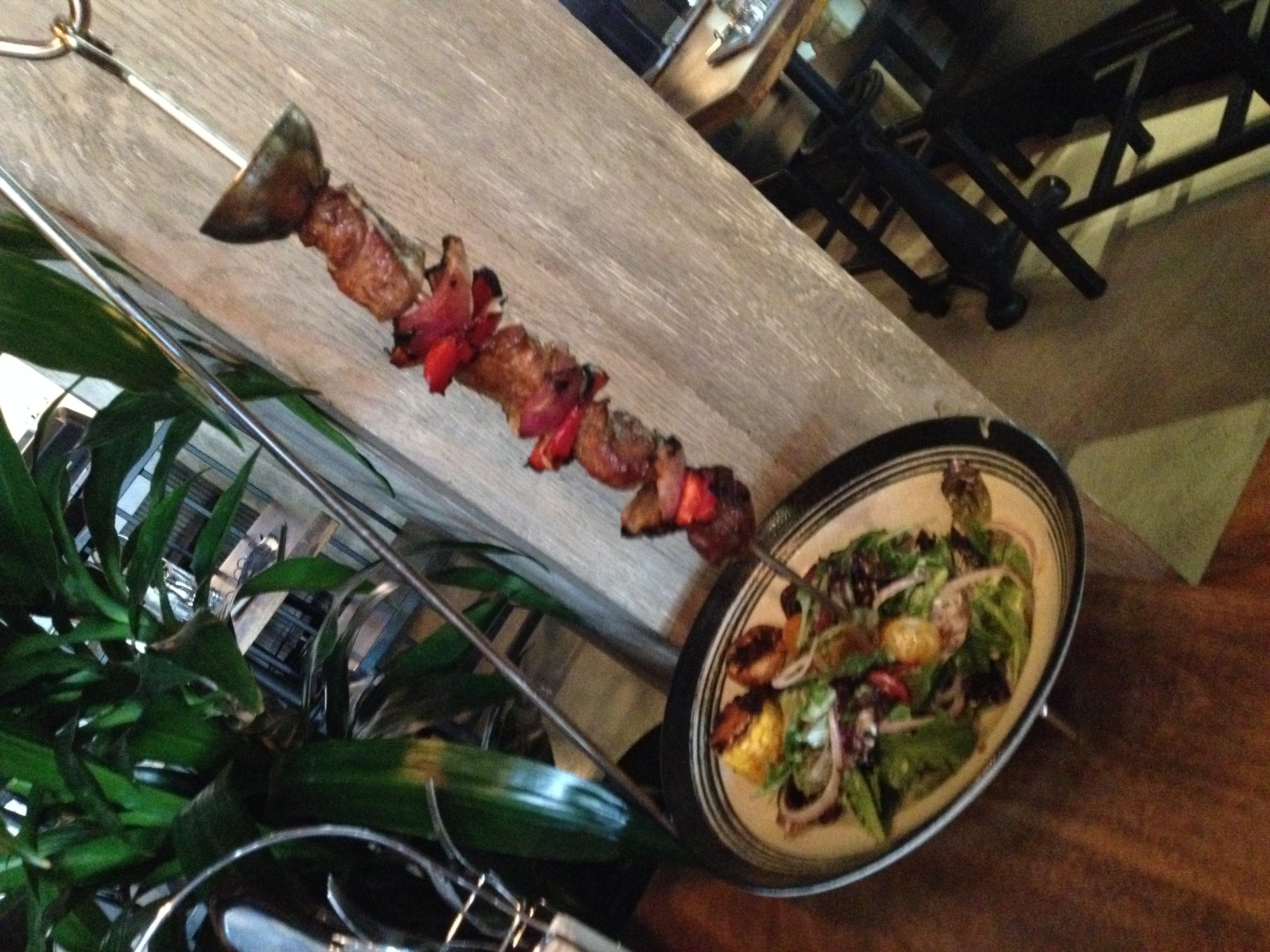 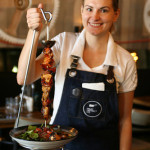 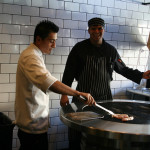 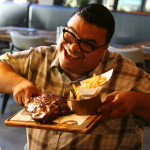 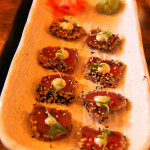 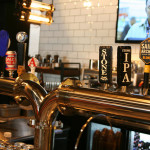 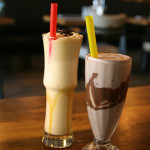 They definitely have the weaponry, as their signature dish is a “meat hook,” a kabob skewer hanging perilously from a metal contraption. Armed with a giant steak knife, you remove the meat from the skewer as it swings like a pendulum. Or the server will happily help, which is even scarier. For those who like theatrical food, you are going to have the time of your life, as you can take countless amusing photos bobbing for meat from the swinging skewer. You also get to say, “Now ‘at’s a knoife” if you like making outdated film references.

When you finally triumph over the hanging beef, you are rewarded with hearty, succulent New York Ribeye with a slight char. The beef, which is sourced from Niman Ranch, has no antibiotics, hormones or steroids, and is aged for a month. The “American Old Faithful Burger” and Flinstone’s sized rack of pork ribs will also satisfy any appetite. Sides include crispy thin fries and the best side salad I have ever eaten. For starters, may we recommend the Tuna Tataki, seared with a sesame-wasabi crust and garnished with a dollop of aioli. The tuna is sushi grade, and served at the perfect temperature.

I have not even gotten to the best part. What’s the best part? Two words: Nutella Shake. Yes. They also have other flavors, like Oreo and Key Lime, plus all manner of floats – not just root beer floats. The restaurant is introducing a new animal called “The Fix, Sip & Spoon,” which is a hybrid of milkshake and custard layered like a black & tan. The creme caramel made everyone at the table swoon. It struck me as a very British dessert. All I know is the next time I have PMS, I’m going to race to Meat District Co. for a bloody 12-ounce steak and a Nutella milkshake spiked with a shot of vodka.

All food and drink was hosted

Born and raised in the great city of Los Angeles, this food, culture and music-loving punk rock angeleno wants to turn you on to all that is funky, delicious and weird in the city. While Elise holds down the fort, her adventurous alter ego Kiki Maraschino is known to roam the country in search of catfish.
View all posts by Elise Thompson →
This entry was posted in Food and tagged Australian food, Australian food in LA, kabobs, nutella milkshake, Old Town Pasadena, Pasadena, steaks, Where to eat in Pasadena. Bookmark the permalink.