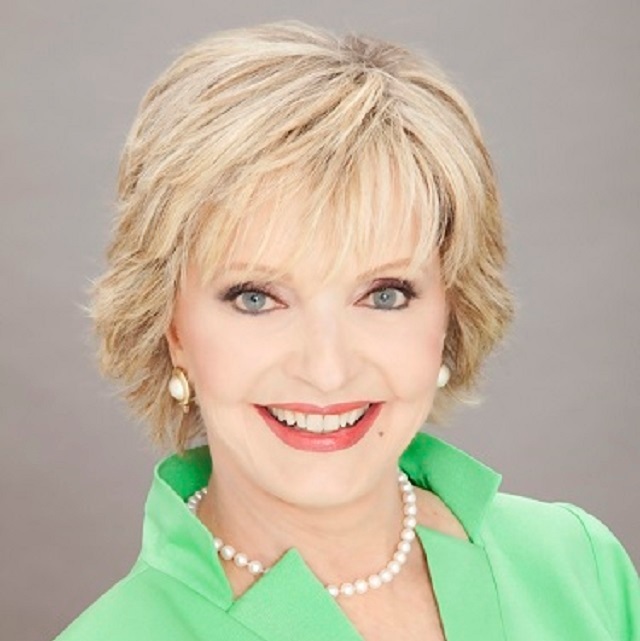 On Thursday March 26th The National Academy of Television Arts & Sciences announced this year’s 42nd Annual Daytime Creative Arts Emmy Awards Hosts.  2015’s Master and Mistress of Ceremonies:  None other than noted game show hosting icon, best known for “Jeopardy”; Alex Trebek and stage and television star of “Oklahoma” and “The Brady Bunch” Florence Henderson.  The ceremony will take place on Friday, April 24, 2015 at the Universal Hilton in Los Angeles beginning at 5:30 pm.

Chief in this year’s honorary festivities, the 2015 Daytime Creative Arts Emmy Award for Lifetime Achievement; to be awarded to producer and director Michael Gargiulo. Initially hired at WWNBC as a staff director in 1954, Gargiulo would invariably be selected, in conjunction with the State Department project, to build a television studio in Moscow.  It was during a related cultural exchange that Russia was finally introduced to color television.  Garagiulo would record significant stories within the soviet studio up to and including a most historical deliberation between Nikita Khrushchev and Richard Nixon, known as the ‘kitchen debate’. 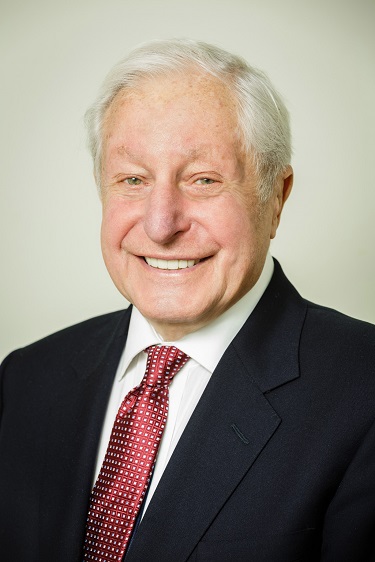 Once returned to the United States, Gargiulo would swiftly share this televised piece of history with NBC, who would subsequently make it available to CBS and ABC: the rumored beginning of what would come to be known and adopted as modern day televised political debates.

Gargiulo would later cultivate a takeoff on his friend Bob Stewart’s legendary game show, most euphoniously renamed, “The Ruble is Right” to glowing reviews in the New York Times. By way of further approval of Mark Goodson, Gargiulo’s game show career had begun.

Possessing a career-long flourish and enthusiasm for variety shows; all quite the rage in the sixties, Gargiulo would eventually be hired by Victor Borge to direct his music and comedy special highlighting the jazz version of “Peter and the Wolf”.  Gargiulo would then return to Russia for “The Leningrad Ice Show”, travel to Las Vegas for another NBC Special presenting the Igor Moiseyev contemporary dance company hosted by Orson Welles, and most notably, go on to produce and direct the Tournament of Roses and Thanksgiving Day Parades along with some CBS Variety Specials including his thirty year production/directorship of the New Year’s Eve celebration.

Gargiulo’s most recent directorial stint: “An American Portrait”, featuring a succession of one minute segments celebrating various personages who have contributed significantly to American society.  This series would run nationally for two years every weeknight. 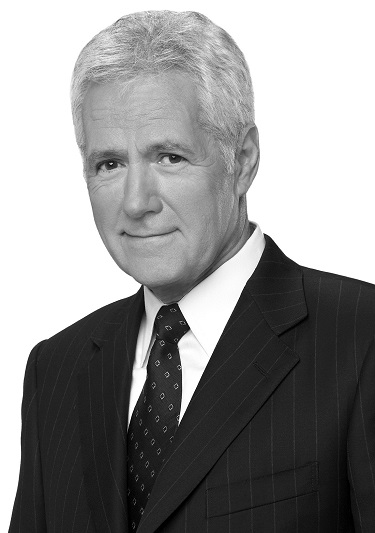 Gargiulo has garnered 31 nominations and 9 Emmys over the course of his fifty plus years career. For this he  credits his family, encompassing his wife Dorothy, Daughter Susan, who works for Nickelodeon, and his son Michael; WNBC anchor in New York.

“I feel like we have garnered two icons of television royalty in having Alex Trebek and Florence Henderson as co-hosts for our grand celebration of the best in the craft of television at this year’s Daytime Creative Arts gala,” NATAS President Bob Mauro proudly declared. “Adding Producer/Director Michael Gargiulo as our lifetime achievement honoree to the evening’s festivities with his over-half a century of Emmy-Award winning work guarantees a terrific evening as we honor the best in daytime television.”

“Michael Gargiulo is a behind the camera pioneer that goes back to his days with television legends Bob Steward and Mark Goodson,” according to David Michaels, Senior Vice President, Daytime. “From his historic recording of the Nixon Khrushchev ‘kitchen debate’ to the ‘$10,000 Pyramid,’ Michael Gargiulo has produced and directed just about everything in a career that includes game shows, variety specials and news.  We’re delighted to be honoring him with this well-deserved lifetime achievement award.”

Jennifer K. Hugus was born at a very young age. At an even earlier age, she just knew she would one day write for the LA Beat! Having grown up in Massachusetts, France, and Denmark, she is a noted fan of Asian Cuisine. She studied ballet at the Royal Danish Ballet Theatre and acting at U.S.C. in their prestigious BFA drama program. She also makes her own jewelry out of paints and canvas when she isn’t working on writing absurdist plays and comparatively mainstream screenplays. Jennifer would like to be a KID when she grows up!
View all posts by Jennifer K. Hugus →
This entry was posted in Television and tagged 42nd Annual Daytime Emmys, Alex Trebek, Creative Arts Lifetime Achievement Award, Daytime Creative Arts Emmy Awards, Emmys, Florence Henderson, Michael Gargiulo. Bookmark the permalink.