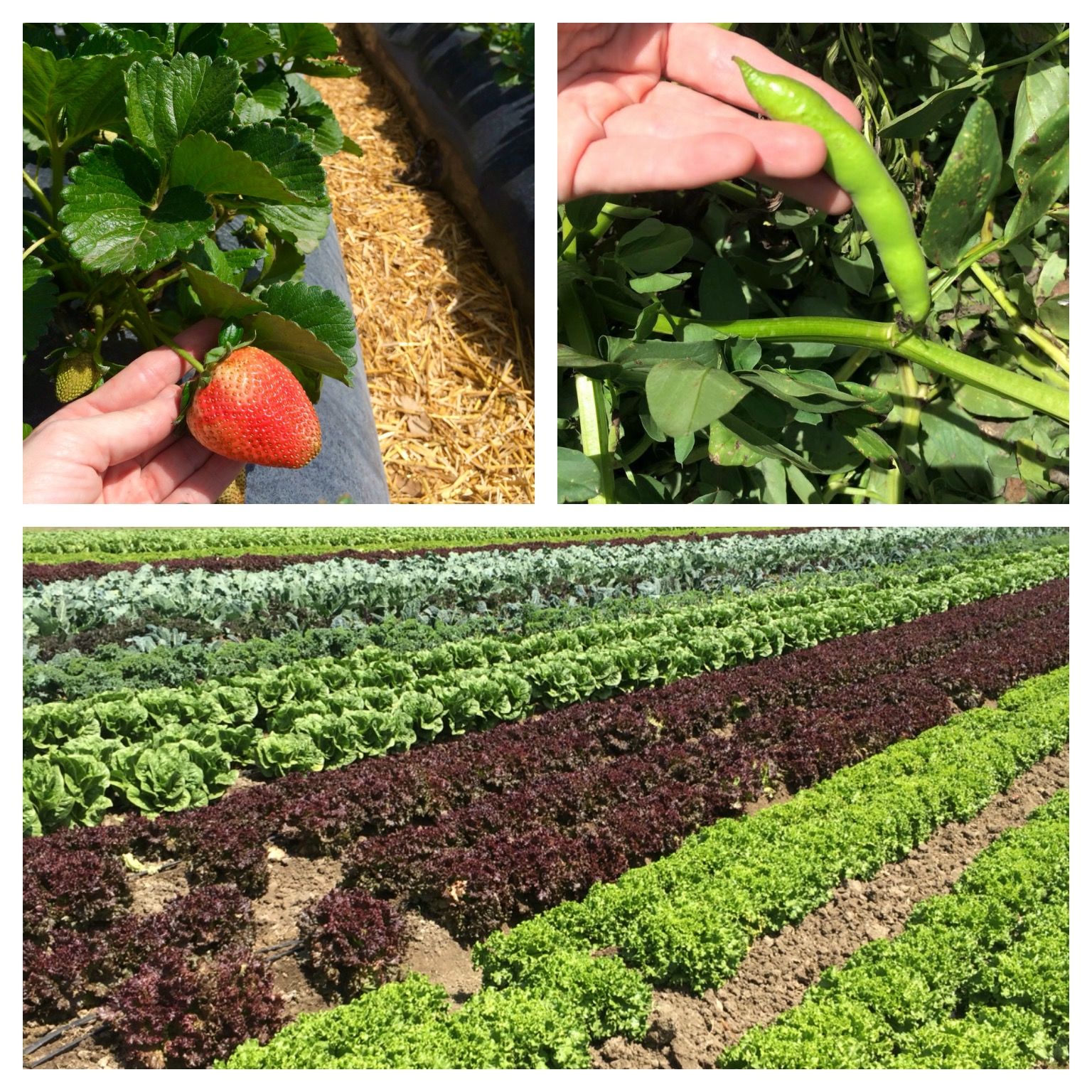 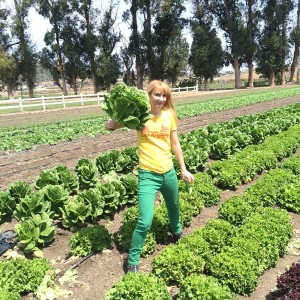 Most of us buy our fruit and vegetables at the grocery store, and although we technically know that our food comes from farming the earth, there is inherently a disconnect in the food to table process. Even when we use farmer’s markets and deal directly with the people growing our food, we are missing a link in the proverbial chain. We miss out on smelling the fresh clean air and feeling the dirt in our hands as we pull a vegetable by the roots from the dark, rich soil. We miss the heart and soul connection to the land and the satisfaction of the selection and gathering process. Even though agriculture is one of our mainstays here in California, and the rest of the country depends on us for the majority of their produce, it is still a remote concept to most of us who live in the city. Luckily, a fun option can be found that turns the farming/picking process into a day’s adventure in less than an hour’s drive from L.A. 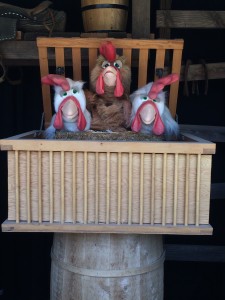 Underwood Family Farms, located in the Ventura County town of Moorpark, can almost be described as a farming amusement park. It takes the hardest work out of the farming process and allows visitors to pick produce in the fields and visit with animals while experiencing live animal shows on weekends, an automated puppet performance, tractor train rides, a panning for gold experience and a petting zoo. The Underwood family and their ancestors have deep roots in both the community and the soil here, going back at least six generations to 1867. Early on they specialized in growing lemons, walnuts and lima beans, but branched out over the next century into commercially growing tomatoes, broccoli and more. Today their company, Underwood Ranches, is spread out over at least 10 local farms covering 1,800 acres. Starting in the early 1990s they became the main jalapeño pepper supplier to Huy Fong Foods in Irwindale. It is Underwood peppers you taste in the now famous Sriracha Sauce. 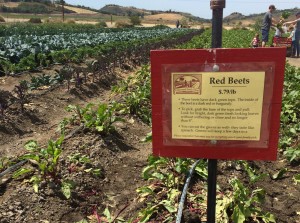 As you would expect, crops are seasonal. The selection at the Pick-Your-Own part of Underwood Farms is limited to what is currently ripe. A crop calendar can be found online to let you know what you should be able to find. After that, it’s all about being self-sufficient. You may grab a wagon and some produce bags to hold your haul and then you set out into the fields. Each crop is labeled with picking instructions and current prices, which are pretty comparable to most grocery stores. The fields are big and there is a lot of walking involved, but that is part of the fun. You pay for your bounty when you are leaving the farm, where it is weighed by the pound. 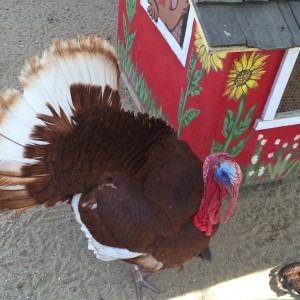 Gobble Gobble in the Farm Center (photo by Nikki Kreuzer)

Since this is a popular family destination, the Animal Center area is always a bit of a mad house, even during the weekdays, due to children’s field trips, but the picking area remains quiet and serene. In October, the annual Harvest Fall Festival is probably the most popular time to visit, with loads of pumpkins and scheduled activities, such as bluegrass bands and a tractor parade. Underwood Farms is truly a special place. With ties to the past disappearing nearly every day, it is a joy to see that this place is thriving. Although it comes with its own kitschy carnival atmosphere, it brings people back to a simpler time and that is very necessary. 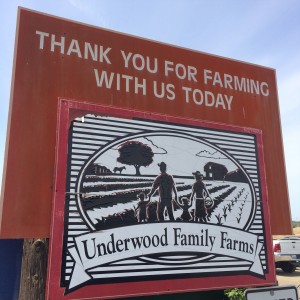 Nikki Kreuzer has been a Los Angeles resident for over 30 years. When not working her day job in the film & TV industry, she spends her time over many obsessions, mainly music, art and exploring & photographing the oddities of the city she adores. So far she has written 110 Offbeat L.A. articles, published at the Los Angeles Beat. As a journalist she contributes regularly to LA Weekly, Blurred Culture and The Los Angeles Beat and has also been published by Oddee.com, Twist Magazine, Strobe and Not For Hire. Nikki is also a mosaic artist, radio DJ and published photographer. Her photography has been featured in exhibit at the Museum of Neon Art, in print at the LA Weekly and is part of an upcoming show at the Neutra Museum in Los Angeles. She has recorded with the band Nikki & Candy as bassist, vocalist and songwriter, directing and appearing in the 'Sunshine Sunshine Santa Claus' music video for the band. She co-hosts the monthly radio show Bubblegum & Other Delights on Dublab.com. Her acting credits include a recent role in the ABC-TV show 'For The People', 'Incident at Guilt Ridge', 'Two and a Half Men', the film 'Minority Report' and 'Offbeat L.A.', a web series, written and hosted by Nikki Kreuzer. Her writing, radio and video portfolio can be found at OffbeatLA.com, her photography work @Lunabeat on Instagram and her music history posts @NikkiKreuzer on Twitter. Find Nikki & Candy music on iTunes, Amazon or at NikkiandCandy.com.
View all posts by Nikki Kreuzer →
This entry was posted in Attractions, Miscellanious, Offbeat LA and tagged Agriculture, Nicole Kreuzer, Nikki Kreuzer, Offbeat LA, Underwood Farms. Bookmark the permalink.