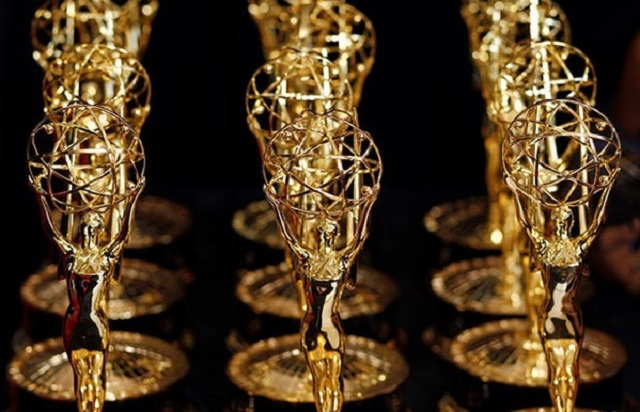 Say! Who’s made the next great educational film—to rival that of Ken burns’ Baseball Series? And while we’re at it, were there any news stories this past year to rival the arrival of Caitlyn Jenner?

Answers to these and other such questions only began to be answered on July 22 when NATAS, otherwise known as the National Academy of Television Arts and Sciences announced the nominees for the 36th Annual News and Documentary Emmy Awards.  Expected to welcome over 1400 television and news media industry executives, news and documentary producers, and journalists alike, the ceremony will include 45 categories and will take place Monday September 28th 2015 at Lincoln Center David Geffen Hall (formerly Avery Fisher Hall, home of the New York Philharmonic).

“Our mandate is to award excellence,” declares Bob Mauro, President of NATAS, “And these nominations honor the men and women in broadcast journalism who excel at keeping us informed, often at the risk of their own lives. Technological innovation is disrupting old business models while creating incredible opportunities to innovate.  It’s an exciting time to be in the news business, and we are proud to honor those who are doing excellent work while pushing the profession to change and grow.”

“Now in its 36th year, the News & Documentary Emmy Awards continues its mission of honoring the documentary films, news reports, and multimedia projects that exemplify the best of broadcast journalism,” affirms David Winn, Senior Vice President, News & Documentary Emmy Awards.  “In addition, we are extremely pleased to be presenting this year’s Emmy Awards at Lincoln Center for the Performing Arts at David Geffen Hall, one of the crown jewels of culture in New York City.”

For more information, on the 36th annual News & Documentary Nominees including a full list, please visit:

Jennifer K. Hugus was born at a very young age. At an even earlier age, she just knew she would one day write for the LA Beat! Having grown up in Massachusetts, France, and Denmark, she is a noted fan of Asian Cuisine. She studied ballet at the Royal Danish Ballet Theatre and acting at U.S.C. in their prestigious BFA drama program. She also makes her own jewelry out of paints and canvas when she isn’t working on writing absurdist plays and comparatively mainstream screenplays. Jennifer would like to be a KID when she grows up!
View all posts by Jennifer K. Hugus →
This entry was posted in Television and tagged 36th Annual News & Documentary Emmy Awards, Emmys, NATAS. Bookmark the permalink.