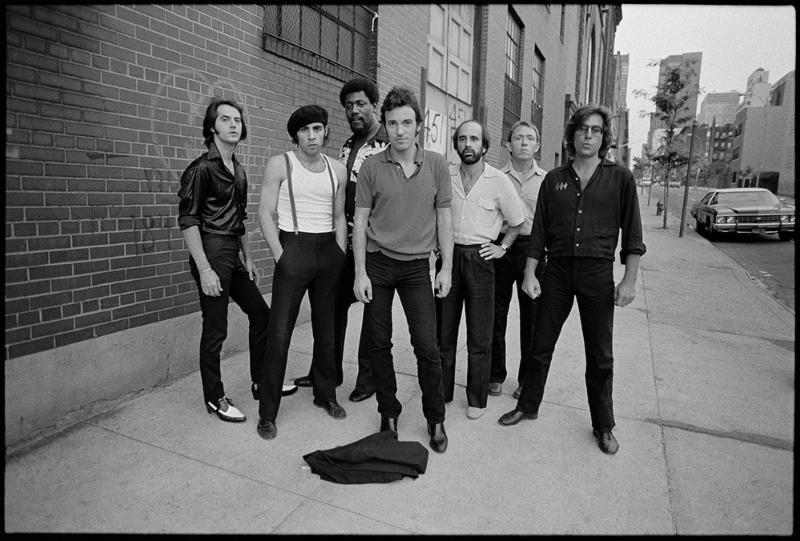 We don’t have the Rock and Roll Hall of Fame here in Los Angeles, although we probably should given our status as a top tourist destination, and being the birthplace of a lot of iconic music over the years. But fret not, music lovers, we have the Morrison Hotel Gallery at the Sunset Marquis Hotel just off Sunset. If you haven’t been there before, I highly recommend it. You can sit at the outdoor bar by the pool and sip your drink under Henry Diltz’s portrait of Keith Richards. It doesn’t get more rock and roll than that! And inside this gem of a hotel is the gallery, filled with iconic images taken by the most acclaimed photographers in the history of music.

Coming up next week, timed to coincide with Bruce Springsteen’s series of shows here in town, is Bruce Springsteen: The River Collection. The exhibition, will honor this seismic album with a time capsule exhibit and sale, The River Collection. This show will feature photographs by the select few privy to documenting this landmark album, including luminaries such as David Gahr, Frank Stefanko, Jim Marchese, Joel Bernstein, Lynn Goldsmith, Neal Preston and Patrick Harbron. The images in this exhibit span the period of 1974 to 1984. They contain images featured in The River anniversary box set, as well as some never before seen images from photographers David Gahr and Jim Marchese. The exhibit debuted on January 22nd at the gallery’s NYC location, in SoHo to rave reviews, with praise in the media from the New York Times, the Wall Street Journal and others. The exhibition opens to the public March 11th and runs through March 20th.

“This exhibition is a tribute to a timeless body of work from the extraordinary musical talent of Bruce Springsteen so beautifully captured by David Gahr, Frank Stefanko, Jim Marchese, Joel Bernstein, Lynn Goldsmith Neal Preston, and Patrick Harbron. The staff of the Morrison Hotel Galleries in New York and Los Angeles are proud to represent these talented artists,” says gallery co-founder and owner, Peter Blachley of the exhibit.

In 1985’s biography, Springsteen by Robert Hilburn, the artist spoke of the transformative time surrounding The River album saying: “I finally got to the place where I realized life had paradoxes, a lot of them, and you’ve got to live with them.”

The River Collection features some of the images that were handpicked by the Bruce Springsteen camp. These photographs will also appear in the booklet that is being released with The River box set, and the documentary film included in the box set package. Taken as a whole, the collection gives an unprecedented and comprehensive look into the recording, the period surrounding the release of the album, and the career transformation in the aftermath of The River. This rare gathering of talents includes some of photography’s finest and most defining practitioners.

David Gahr’s images shaped the perception of the music of the 60s and 70s for a growing popular audience, retaining a dignified authenticity that appealed to a new generation of artists rejecting commercialism. Gahr first shot Springsteen when he was a fresh-faced 23 year-old. Neal Preston is respected for earning a position behind the velvet rope, touring with superstars and capturing the entire experience on film. Preston was one of the official photographers for the “Live Aid” concert at London’s Wembley Stadium and the official tour photographer for the legendary “Conspiracy of Hope” tour, a 5 week world trek with Springsteen and the E-Street Band, Sting, Peter Gabriel, and Tracy Chapman.

The River Collection marks the first time Morrison Hotel Gallery has worked with photographer Jim Marchese. Like most fans of fine art music photography, MHG has long admired Marchese’s images which are distinguished by their technicality and unparalleled sense of art and design. Marchese’s work appears on the Bruce Springsteen & the E-Street Band release Live/1975-85.

Lynn Goldsmith’s multi award-winning work has appeared on and between the covers of magazines, books, and hundreds of groundbreaking album covers. She has the rare distinction of capturing precious intimate moments with Springsteen just before he rocketed to superstardom. Frank Stefanko might be the consummate Bruce Springsteen photographer. It’s his Springsteen portrait featured on the cover of The River. Frank’s photographs also appear on Bruce Springsteen’s albums, Live 75/85, Darkness on the Edge of Town, Greatest Hits, Tracks, and The Essential Bruce Springsteen.

Joel Bernstein’s images chronicle the inner lives and public moments of some of the most important singer-songwriters, performers and musicians of our time. Much of his Springsteen work reflects a tenderness and humility seldom revealed by young rock stars. Patrick Harbron’s gifts for conveying in-the-moment urgency and excitement were well- suited as the award-wining photographer branched out from music photography. His vibrant Springsteen images convey the maelstrom of The River-era; his stage-side shots captured those electrifying concerts when Springsteen made his shamanistic leap into superstardom.

The River is certified quintuple platinum by the RIAA in the U.S., making it one of Springsteen’s best-selling albums and his highest certified studio release after Born In The U.S.A. and Born to Run. Rolling Stone ranked it at number 253 on their list of the greatest albums of all time. The album’s uplifting and, at times, lighthearted tone was a deliberate gesture in response to the solemnness of Darkness. The River boasts “Hungry Heart” which became Springsteen’s first single to crack the U.S. pop singles, reaching number five. The album’s box set was released on December 4, 2015. It contains 52 tracks sprawled over 4 CDs and10 records; 4 hours of never-before-seen videos on 3 DVDs or 2 Blu-Ray discs; and a 148-page coffee table book featuring 200 rare or previously unseen photos and memorabilia including a new essay by Mikal Gilmore. Beginning this January, Springsteen will embark on a nine-week tour performing The River album in its entirety at each show. 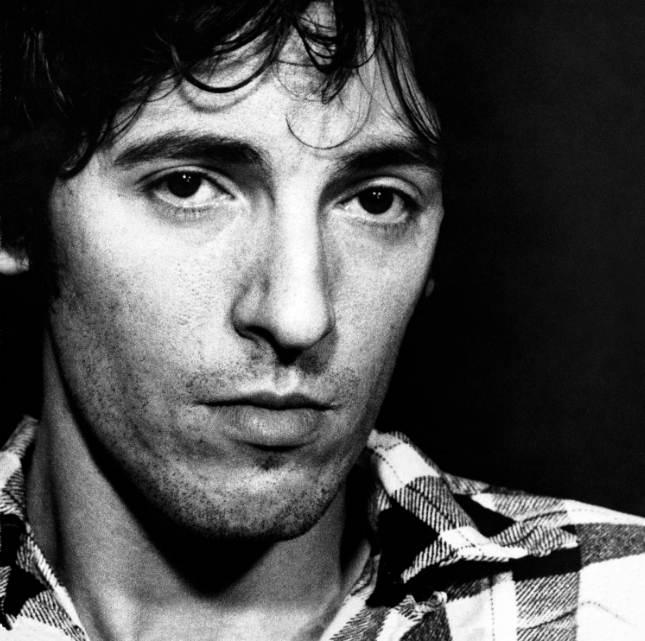 Ivor Levene likes to interview musicians, write about music and musicians, play music, listen to music, read about music, photograph musicians, and anything else you can think of with music. He has been involved with the music scene for over thirty years and his posts have appeared all over the place! Ivor says "I'm going to write about music as long as I have something to say".
View all posts by Ivor Levene →
This entry was posted in Events, Music, Upcoming Events. Bookmark the permalink.