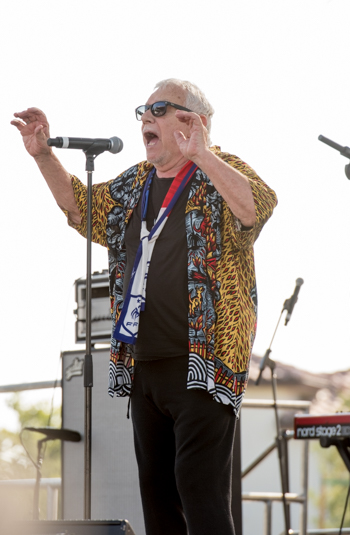 Last weekend, I attended the 27th annual Cajun and Blues Festival and saw Eric Burdon and The Animals in concert.  There aren’t any original members other than Burdon himself, but the show was still fun and had the entire crowd singing along. Always entertaining, both on and off-stage, the band ripped through pretty much all of their hits, and even busted out a few deep album tracks.

Backstage it seemed that most of the KKJZ Blues community were in attendance: Guitar Shorty, Crazzy Tomes, Maile Anela Anday, and of course Craig Erickson and “The Chair.”  After the show, things got a little crazy inside Eric’s trailer, and that’s all I’m going to say about that!

Our intrepid editor, Elise Thompson, wrote a review of the entire festival. 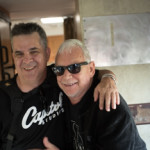 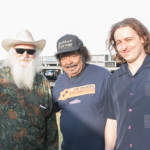 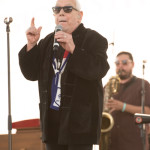 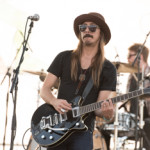 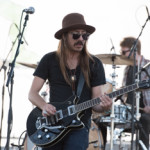 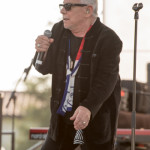 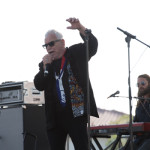 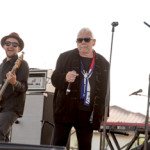 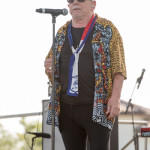 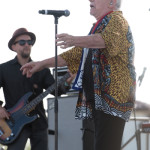 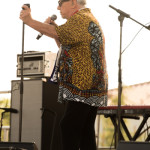 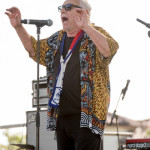 Ivor Levene likes to interview musicians, write about music and musicians, play music, listen to music, read about music, photograph musicians, and anything else you can think of with music. He has been involved with the music scene for over thirty years and his posts have appeared all over the place! Ivor says "I'm going to write about music as long as I have something to say".
View all posts by Ivor Levene →
This entry was posted in Events, Miscellanious, Photo Essays and tagged Eric Burdon, The Animals. Bookmark the permalink.