Posted on August 1, 2016 by Tequila Mockingbird 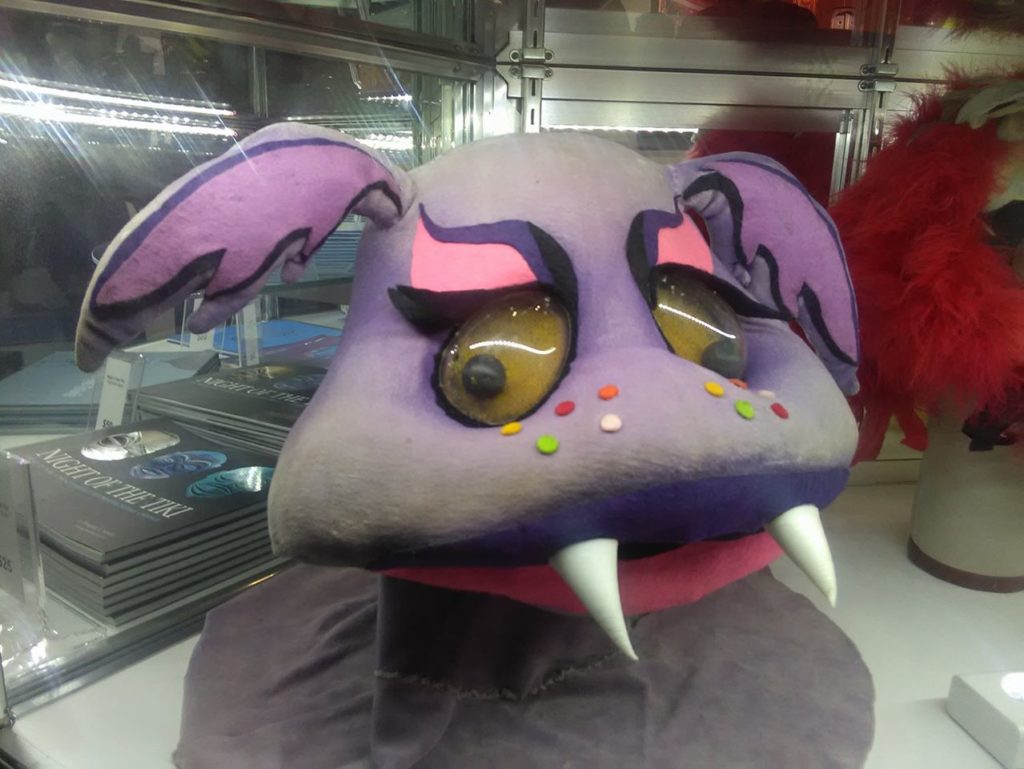 Stupid Bat from HR Pufnstuf. All photos by Tequila Mockingbird for The LA Beat

Cult artist Shag has created a new 20-color hand-pulled silkscreen print called, “Puf’s Place,” populated with favorite characters like Dr. Blinkey, Ludicrous Lion, Cling and Clang enjoying the beat of The Boids. Shag invited HR Pufnstuf and his creators, Sid and Marty Kroft to an opening event last Saturday evening at The Shag Store. Pufnstuf was the belle of the ball, and everyone was excited to meet Sid Kroft, one of the main people responsible for psychedelicizing our childhoods. There were also costumes on display courtesy of The Comisar Collection. It was so exciting to see the clothing and props worn by Witchypoo and her henchmen Stupid Bat, Orson and Seymour. 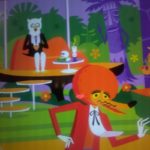 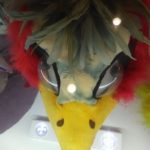 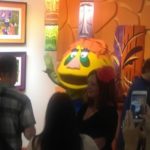 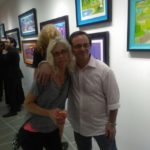 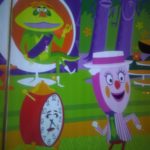 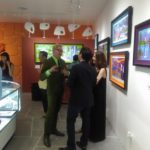 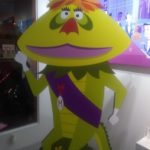 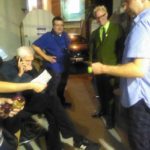 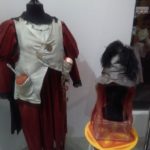 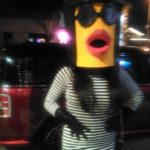 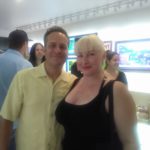 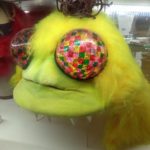 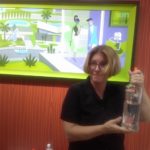 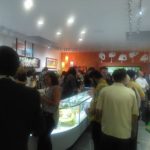 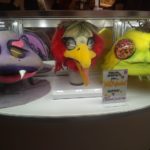 Tequila Mockingbird has been a longtime fixture on the LA music scene. Her first band was "Trouble for Nora" with Mitch Mitchell of "The Jimi Hendrix Experience." She sings with Jeff Goldblum and you can catch her show Saturday nights at Canter's. She is also a promoter, actress, writer and inventor. Her company, Do Monkey Productions, booked the historical punk rock TV show, "New Wave Theater." She has been published in Buzzbin Magazine and has a regular column in Rock City News. Recently she has created Tequila Tattoo Cream and opened The Punk Rock Museum to bring old friends together for art, music , and culture. It is located at KGB studios and curates special events all over Los Angeles in Pop up form. The museum has also contributed art to Pershing Square and Tequila hopes to curate more events for the city that she loves. www.lapunkmuseum.com
View all posts by Tequila Mockingbird →
This entry was posted in Art, Events, Photo Essays, Television. Bookmark the permalink.