The Don and Bunk Show: Tough in Torrance December 9th 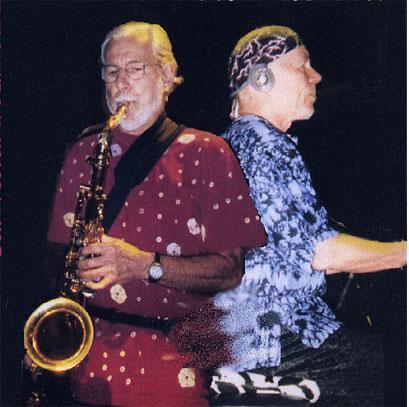 The Don and Bunk Show is coming to the Katy Geissert Civic Center Library in Torrance on Saturday, December 9th at 2 pm. The trio consists of keyboardist Don Preston and saxophonist Bunk Gardner, both alumni of the Mothers of Invention, and drummer Chris Garcia. Sponsored by the Friends of the Torrance Public Library, admission to the concert is free.

Don Preston and Bunk Gardner’s musical association goes back to the late sixties when they performed alongside Frank Zappa as members of the original Mothers of Invention, and Preston’s forays into jazz has included notable partnerships with such artists as Alex Cline, Bobby Bradford and the late John Carter. The band’s sets typically draw heavily, though not exclusively, from the Mothers’ songbook as well as Preston’s original jazz compositions.

This entry was posted in Events, Music, Upcoming Events. Bookmark the permalink.