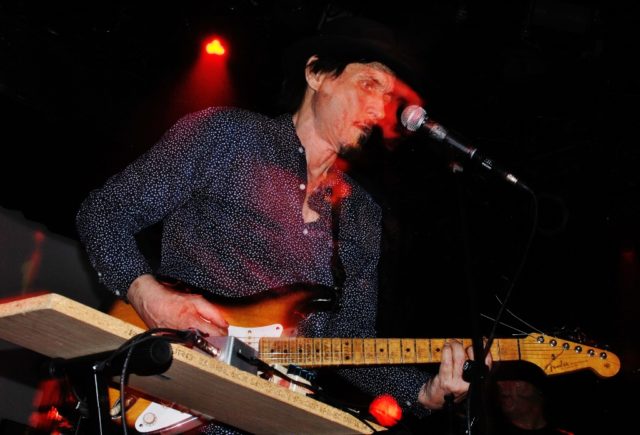 All photos by Deb Frazin 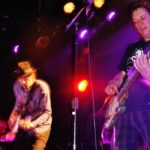 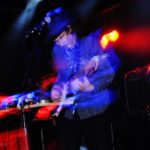 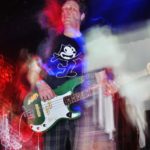 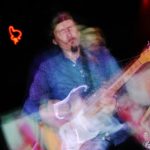 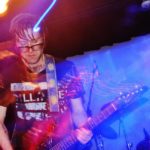 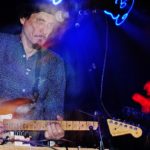 Last night Part Time Punks served up another tasty Sunday feast at The Echoplex. On the menu was Boyscouts, Automelodi and the legendary Chrome (fronted by original member Helios Creed). I was at Gitane Demone’s homeless benefit at Cafe Nela, so unfortunately, I missed the two opening bands. My friend and fellow Los Angeles Beat writer Judy Ornelas Sisneros raved to me about the opening bands when I arrived. I’ll be sure to check them out the next time they play.

Chrome played a pretty solid set. I thought it started out a bit slow, but after “Danger Zone”, I was really starting to get into it, and it seemed the band was, too. Sink your teeth into this set list:

Now sit back and enjoy the photos and video of “Danger Zone” that I snapped and filmed especially for YOU!

Deb Frazin is a photographer based in Los Angeles with a focus on DTLA street photography and punk rock culture. Her work has been published in photography books, on album covers, and has been featured in numerous publications including The Los Angeles Times. You can find her now in Razorcake.
View all posts by Deb Frazin →
This entry was posted in Events, Music, Photo Essays and tagged chrome, deb frazin, deb frazin photography, helios creed, Live Music, Part Time Punks, the echoplex. Bookmark the permalink.