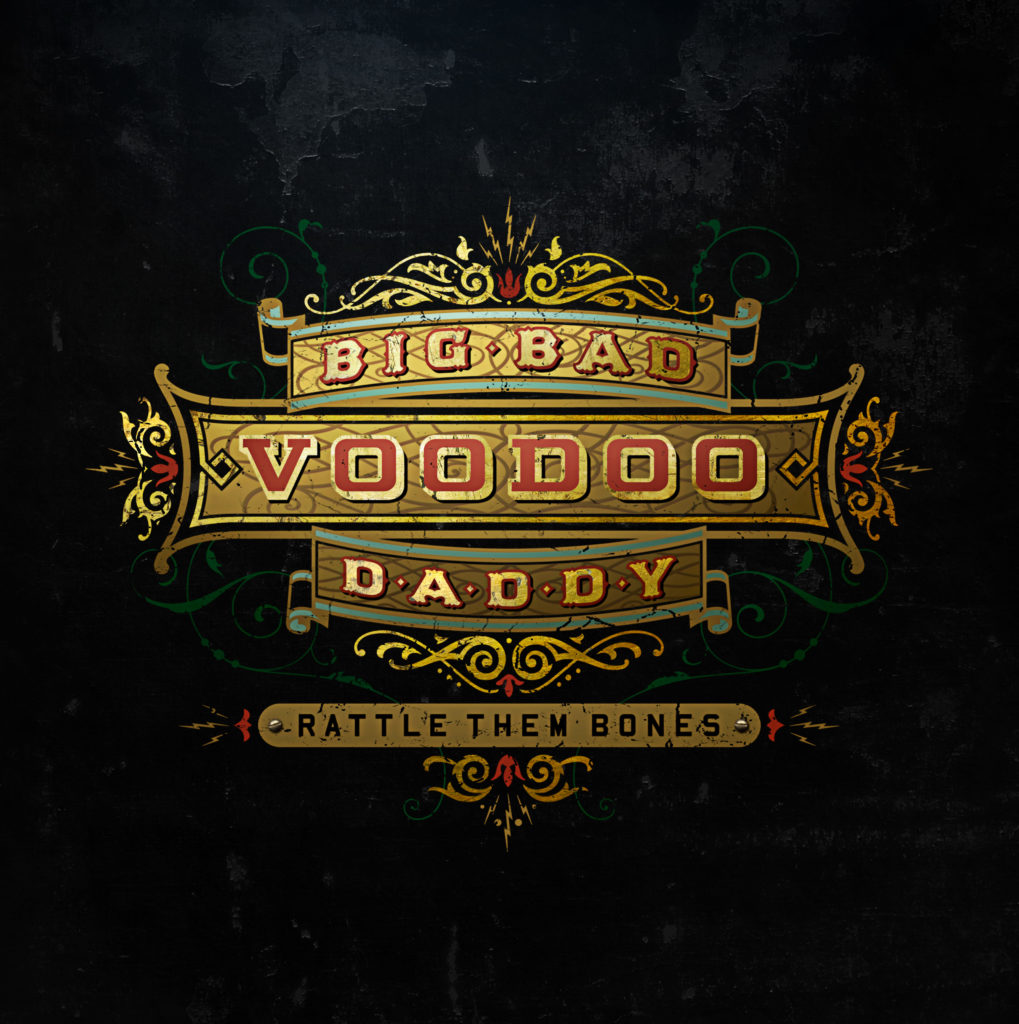 This week marks 25 years for the Grammy-nominated, multi-platinum selling big band, which is headlining today’s Eclectic Music Festival and Art Walk in South Pasadena, also celebrating an anniversary of 10 years this year.

Although nostalgic over the band’s long run in what was the hottest swing club in Los Angeles in the 90’s, The Derby, the band’s schedule is now much more conducive to supporting family and home time, even with touring, where they look forward to celebrating locally this week.

“It was a super exciting time, and it still is, but it seems like we’ve kind of refined everything,” said band co-founder and drummer, Kurt Sodergren. “We’ve gotten a lot better at what we do, as far as music and business is concerned. And that’s probably why we’ve stuck together for 25 years, because we’re all kind of on the same page about how busy we want to be, and the kind of shows we want to play, and the Eclectic Festival is kind of exactly what we are really into.”

Now with a bigger band than in their Derby days—they’ve added a trombone and a lead trumpet—and heavier on the New Orleans traditional Jazz sound, they can add more richness to the repertoire, which now includes selections from their recent album “Louie, Louie, Louie,” their 2017 album dedicated to some of the band’s biggest influences, jazz legends Louis Armstrong, Louis Jordan and Louis Prima.

Early on, when they only had 45 minutes of original material, but were hired for long private events, Sodergren said they “raided the songbooks” of Armstrong, Prima and Jordan. 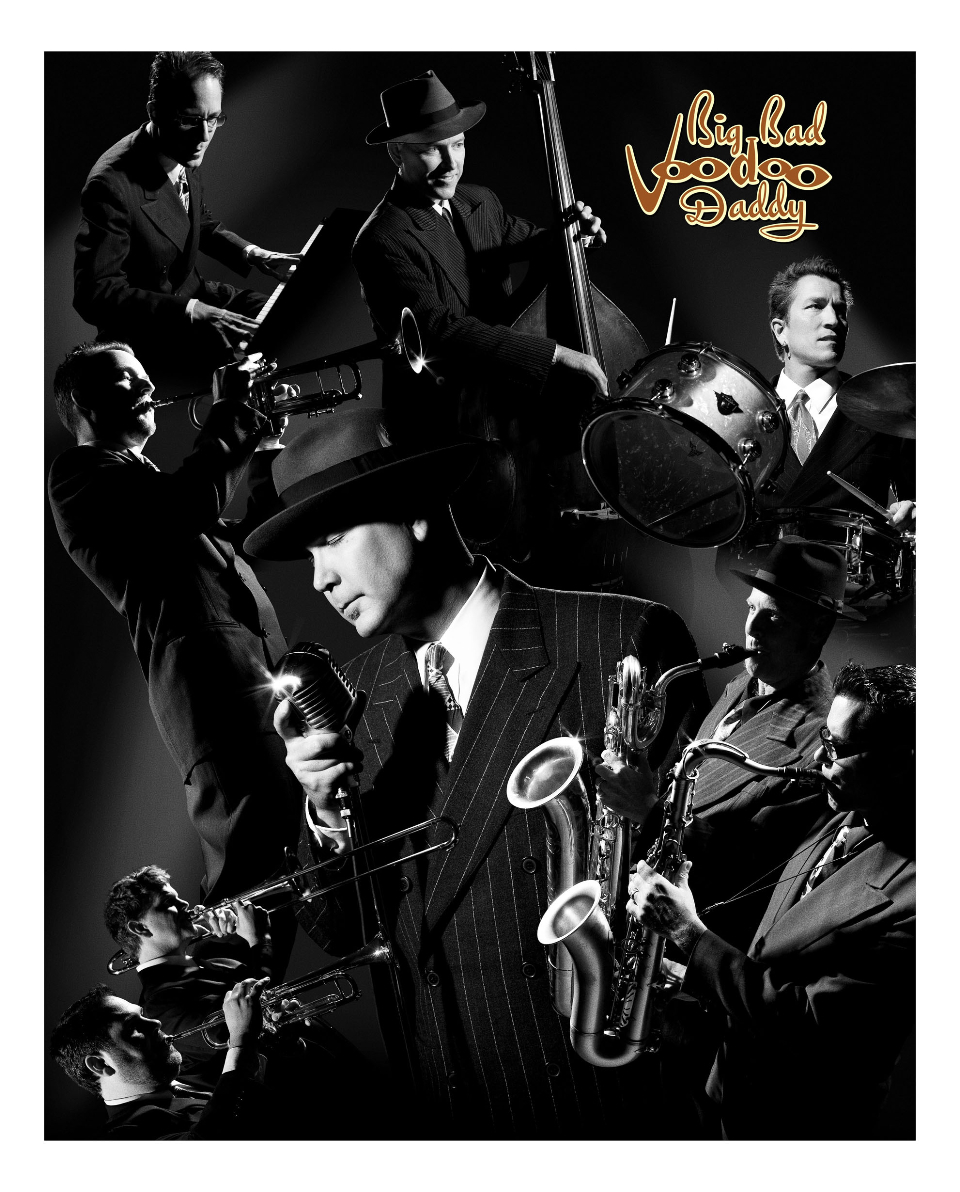 “We’ve strive to be an original band and contribute to the great American songbook, but we also do play covers,” he said. “It really made an impact on our sound, and we just want ed to pay our respects. And maybe, if there are some people that haven’t heard about these cats, then maybe we can educate them. But mainly we just made it so we can play these tunes again because they are really fun!”

But with this their anniversary week, Sodergren said they’ll playing something from every album.

“It’s just all about getting out there and playing a retrospective of all our material over the past 25 years and just having a big party,” he said.

The Eclectic Music Festival is celebrating its anniversary in grand style as well.

Additional music in the festival will include retro-nouveau-rockabilly-jump-swing from Maureen and The Mercury 5, afrobeat vibes from Mexico68, flamenco, blues and Latin twang from Twanguero, the sounds of Chicago from The South Pasadena Transit Authority, a lineup of Americana singer-songwriters playing at the Fretted Frog Stage, with jazz in two venues and an open-mic opportunity.

“We expect to have a lot of dancing this year,” said Music Director Brad Colerick in a Chamber of Commerce statement about the over 50 musical acts featured this year.

“We’ve grown from a small stage and a few hundred local people attending to having thousands celebrate the 10th anniversary of The Eclectic. This continues to be a grassroots and volunteer-driven event, and is one of the last ‘free’ music festivals in the San Gabriel Valley,” said Chamber President , in the statement.

Eclectic’s headline art event is interactive art installation The Art Experience by Stephen Hsiao which features South Pas’ iconic “Astride Aside” sculpture (also known as “The Walking Man”) stopped in time through the magic of light and shadows. Other art events include openings at SugarMynt and SPARC galleries, with family art activities and the Artisans’ Alley, a marketplace that features 26 artists selling unique product and craft.

The Eclectic is produced by the South Pasadena Chamber of Commerce in partnership with DeepMix Entertainment and the City of South Pasadena, and is supported by Eclectic Friends of the Arts, a nonprofit 501(C)(3) organization.

The Eclectic is family-friendly and free to attend, and this year’s Eclectic features a new, more walkable footprint – for the first time directly on Mission Street in South Pasadena. The stages and art events are all within easy walking distance of the South Pasadena Metro Station. The event begins at 3 p.m., with Big Bad Voodoo Daddy taking the stage at 8:30 p.m.

For more information on the Eclectic Music Festival and Art Walk, go to The Eclectic.rocks.