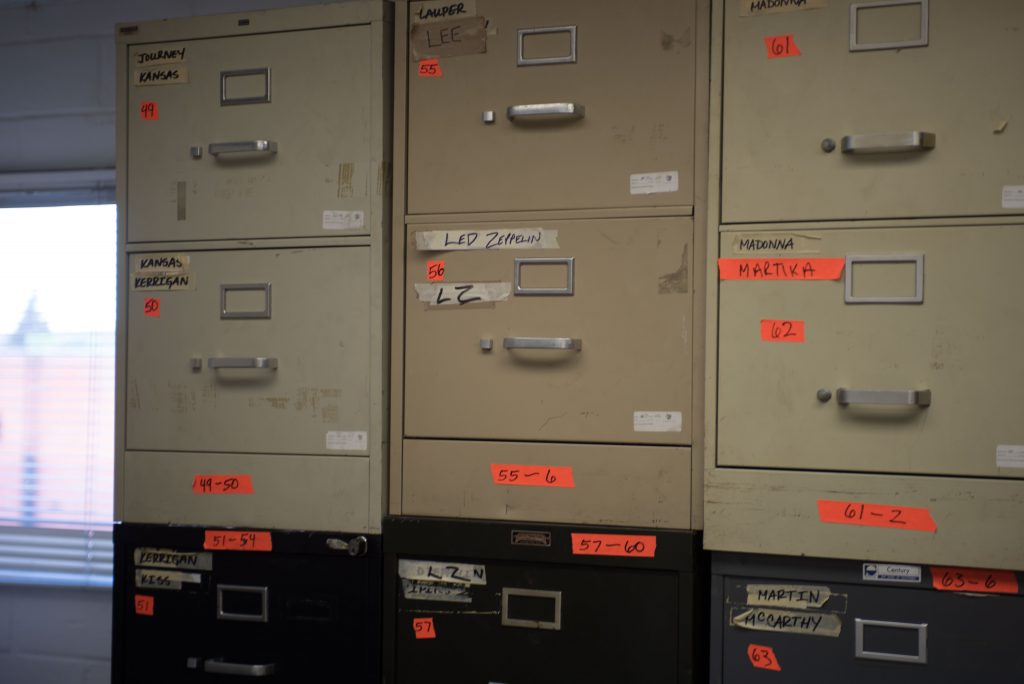 The holy grail of rock photography!

That’s right campers, it’s time for that venerable annual show, NAMM 2019 in Anaheim. There are going to be many noteworthy events this year, but rather than telling you about them all after the event, I thought I would bring them to your attention should you be lucky enough to have a pass.

First up is Neal Preston, the legendary photographer. Why is Neal so legendary? Because not only was he the “official” photographer of the mighty Led Zeppelin, he has photographed virtually everyone you can think of in rock music, and he traveled on Led Zeppelin’s plane. You can’t think of Zeppelin without thinking of Neal Preston. He will be there on Saturday, January 26, 2019, at 5:00 p.m. to promote his book, “Exhilarated and Exhausted”, and will be taking questions from the audience while speaking about his travels with Queen, Bruce Springsteen, The Who, and of course Led Zeppelin.

Neal was kind enough to grant me access a few weeks ago to his inner sanctum for a project I’m working on, and it was the holy grail of rock photography. Rooms filled with negatives (those things we used before digital), photos we’ve all seen millions of times, and wild stories. If you are going to NAMM, you don’t want to miss this. I’ve read his book and it’s one of the most compelling visual documentaries of the golden age of rock music.

Next up are the 2019 “She Rocks” awards at the House of Blues in Anaheim on January 26, 2019, at 6:00 pm. Macy Gray, Lisa Loeb, and many others are going to be there to receive awards for their “contributions and leadership within the music industry.” If there’s still room, I highly recommend it.

Also being held at NAMM this year; The Parnelli Awards on Friday, January 26, 2019, at 6:00 p.m., where they will honor Kenny Aronoff, Alan Parsons, and a few others.

All-in-all, it promises to be an event-packed few days in Anaheim. See you there!

Ivor Levene likes to interview musicians, write about music and musicians, play music, listen to music, read about music, photograph musicians, and anything else you can think of with music. He has been involved with the music scene for over thirty years and his posts have appeared all over the place! Ivor says "I'm going to write about music as long as I have something to say".
View all posts by Ivor Levene →
This entry was posted in Attractions, Books, Music, Upcoming Events and tagged music convention, music industry, NAMM, Neal Preston, She Rocks Awards, The Parnelli Awards. Bookmark the permalink.