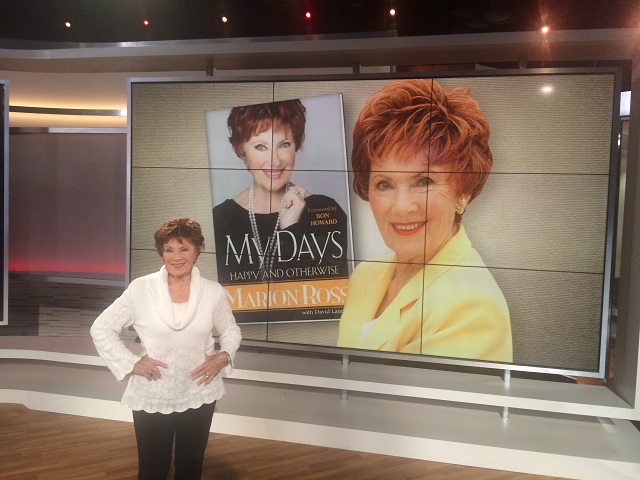 Since 1996 The LA Times Book Festival has presented readings by esteemed authors, informational panels, interviews and performances featuring every genre of literature imaginable. This year also features the return of Newstory, which highlights storytelling “beyond the book.” This event category includes virtual reality, podcasts, television, film, and live music on three stages and a Newstory Playground of activations and exhibits.

Every year over 150,000 people gather on the campus of USC for the free festival. Some indoor events require reservations with a small ticketing fee, but it’s not to late to grab some sunscreen and comfortable shoes and head on down.

Some highlights for Sunday:

10 AM Dystopian Fiction: It’s the End of the World As We Know It – Conversation 2011 – REQUIRES TICKET

10:15 AM Designing with Light: The Upcoming Wave of Ubiquitous Projection – Conversation 2121 – REQUIRES TICKET

10:30 AM Science Fiction: Worlds Beyond Our Own – Conversation 2111 – REQUIRES TICKET

3:30 Marion Ross, Author of “My Days: Happy and Otherwise,” interviewed by Patt Morrison Read our interview with Marion here!

Born and raised in the great city of Los Angeles, this food, culture and music-loving punk rock angeleno wants to turn you on to all that is funky, delicious and weird in the city. While Elise holds down the fort, her adventurous alter ego Kiki Maraschino is known to roam the country in search of catfish.
View all posts by Elise Thompson →
This entry was posted in Art, Books. Bookmark the permalink.