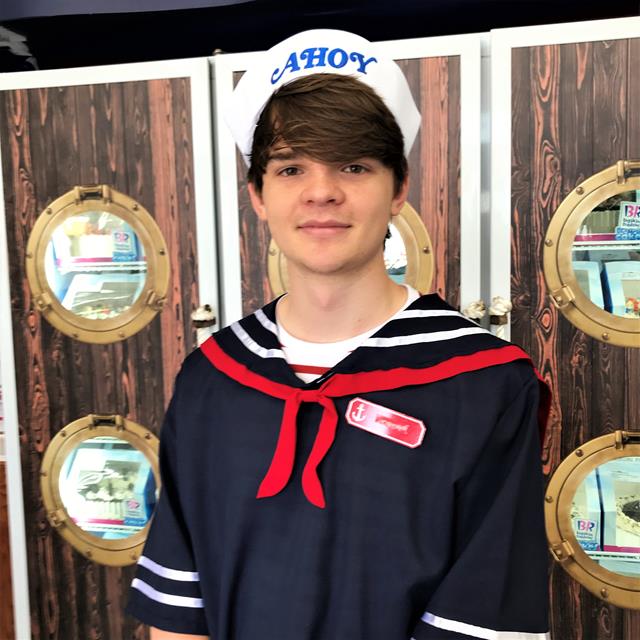 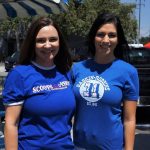 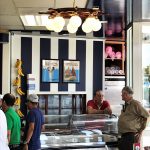 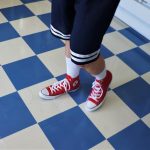 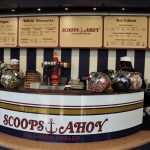 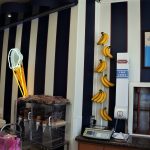 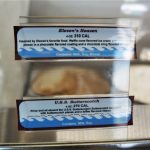 Netfix will be releasing the third season of Stranger Things on the 4th of July. To get into the spirit, the Baskin Robbins on Victory in Burbank has been transformed into Scoops Ahoy! Travel back to the 80s with revamped menus, checkerboard floor, and even a booth shaped like the prow of a boat. Select Baskin Robbins will be selling featured flavors, like the USS Butterscotch and Eleven’s Heaven. There is also an Upsidedown Sundae. This particular ice cream shop had merch like a Scoops Ahoy uniform T-shirts and a Steve Pop! If you missed it today, the store will remain a Scoops Ahoy for two weeks.

More photos after the break! 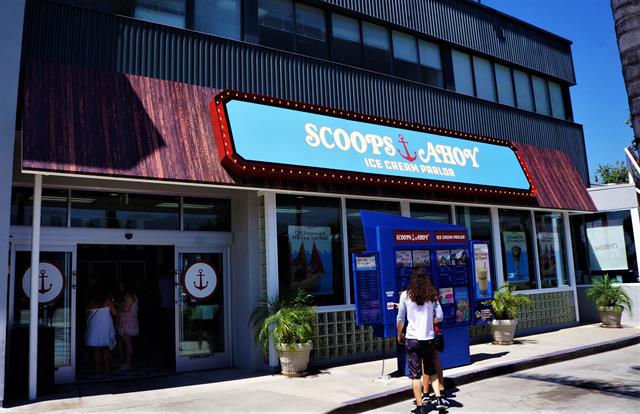 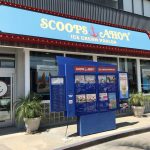 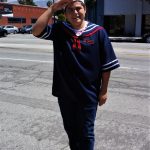 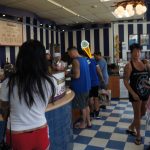 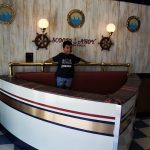 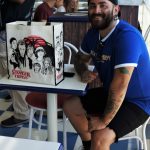 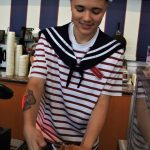 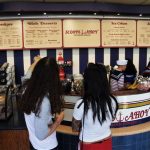 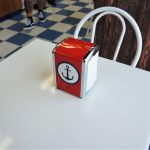 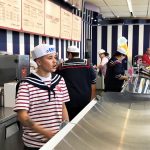 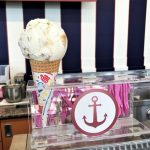 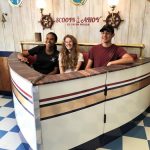 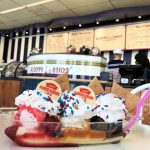 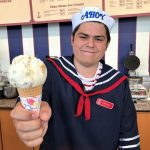 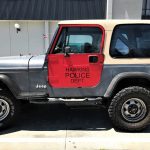 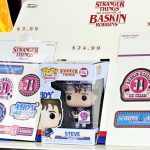 Born and raised in the great city of Los Angeles, this food, culture and music-loving punk rock angeleno wants to turn you on to all that is funky, delicious and weird in the city. While Elise holds down the fort, her adventurous alter ego Kiki Maraschino is known to roam the country in search of catfish.
View all posts by Elise Thompson →
This entry was posted in Art, Attractions, Photo Essays, Television and tagged Baskin Robbins becomes Scoops ahoy, Eleven, Eleven's Heaven, Scoops Ahoy, Stranger Things, Stranger Things ice cream shop, Stranger Things new season, Stranger Thingsseason 3, The Upside Down Sundae, USS Butterscotch, Where is Stranger Things Baskin Robbins. Bookmark the permalink.