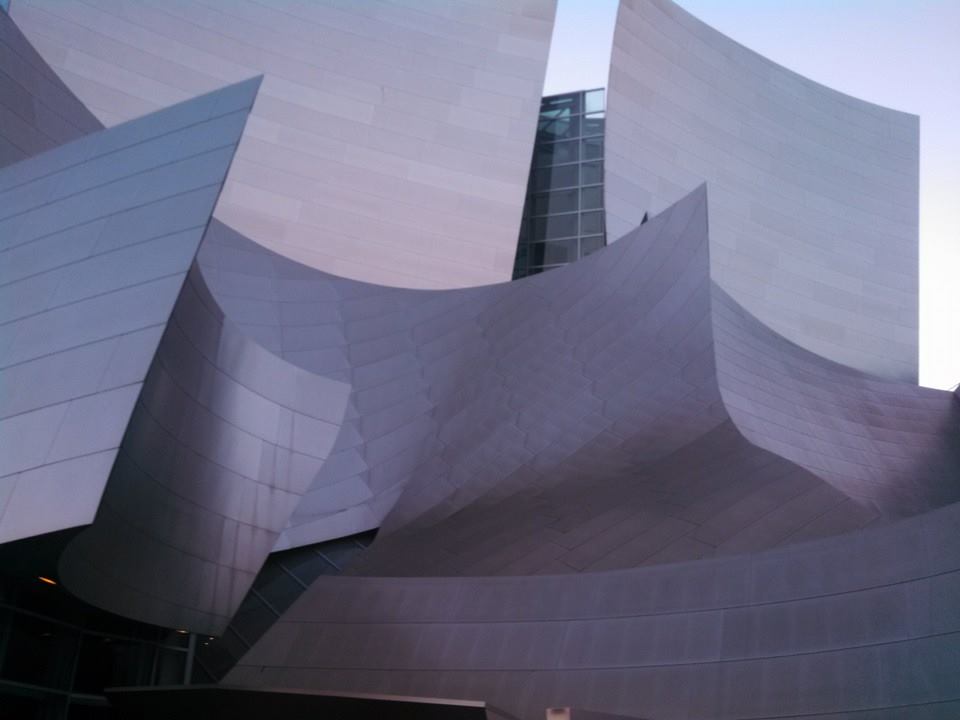 The High School Summer Chamber Festival Orchestra and Festival Choir of Idyllwild Arts will hold their annual culminating concert on Aug 4 at Walt Disney Concert Hall. More than 100 students from the prestigious music school in the San Jacinto Mountains will be returning to perform in L.A. after a two year hiatus, as the wildfires that devastated that area this time last year forced the cancellation of last year’s event. Also making this year’s performance special is that it will be the last one conducted Larry Livingston, who has served as the Idyllwild Arts Music Director of Summer Festival Orchestras for over three decades.

The program will include Strauss’s Der Rosenkavalier Suite, as well as choral works by Teleman, Eric Whitacre and others. Tickets for the performance, beginning at 3 pm, are $25 for any seat. $100 buys you a ticket to the concert and a pre-concert brunch in the Founders Room at 12:30. Walt Disney Concert Hall, 111 South Grand Avenue, Los Angeles, CA 90012. Tickets.