Sunrise: A Classic Film Rises Again With A New Score 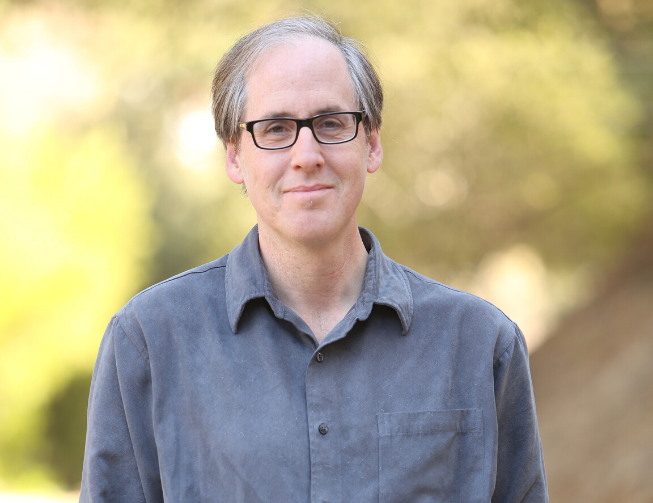 Sunrise: A Song of Two Humans won three Oscars at the inaugural Academy Awards ceremony in 1929. The Los Angeles Master Chorale, in conjunction with the Sundance Institute, is bringing the silent classic back to the big screen at Walt Disney Concert Hall this Sunday at 7 pm, with a new score for choir and chamber orchestra by the Emmy Award winning composer Jeff Beal (his theme for House of Cards is permanently imprinted on my brain from binge-watching) and librettist Joan Beal. Artistic Director Grant Gershon conducts.

Directed by F.W. Murnau, the film was named by the Academy as the years’s “Unique and Artistic Picture,” in addition to receiving Oscars for Cinematography and was one of the three films for which Janet Gaynor was awarded Best Actress (the others were 7th Heaven and Street Angel). Joining the Chorale are sopranos Holly Sedillos & Suzanne Waters and tenor Dermot Kiernan. Sedillos is an LA native whose recent credits include performances with the LA Phil at Disney Hall under the baton of John Adams and for John Williams on the score of Star Wars: The Last Jedi. Waters is in her sixth season with the Chorale and also sang on Jedi in addition to many other films and on recordings by everyone from Herb Alpert to Neil Young. Kienran is a native of Kells, Ireland in his first season with the ensemble. The film is preceded by a panel discussion with the Beals, UCLA cinema and Media Studies research professor Janet Bergstrom and Peter Golub, director of the Sundance Film Music Program. Tickets from $29. For more information, visit Los Angeles Master Chorale.