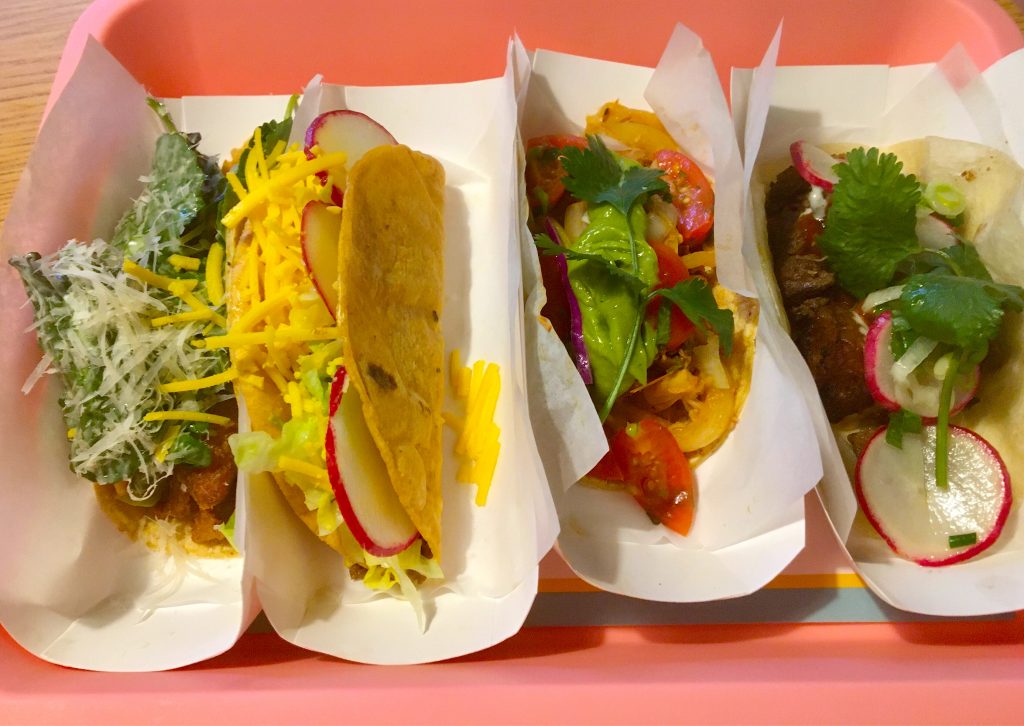 Though L.A. abounds with tasty street tacos, Downtown taqueria Chicas Tacos became an instant hit after opening its doors on Olive Street 3 ½ years ago. The success of Chicas is due in no small part to Chef Eduardo Ruiz, a James Beard Award-winner on a quest to create “a better taco.”

Since Chicas opened a second location in Culver City in January, we now have even more opportunities to feast on Ruiz’s creations. Far more spacious than the DTLA original, the new location on Culver Blvd. offers an extended menu. In addition to tacos, you’ll find burritos and bowls, along with beer, wine, bubbly and margaritas.

Whether you’re a vegan or a carnivore, you’re likely to love the Impossible Taco, which won the Best Taco de Chef award at the Taqueando Festival in 2019. Other vegan options include a Jackfruit Taco (topped with heavenly avocado-cashew crema and cherry tomato pico de gallo) and a Cauliflower & Mushroom Taco.

With a menu inspired by the Valle de Guadalupe, it’s fitting that both the red and the white wines served here hail from that region. The beer list includes selections from Tijuana (La Pervesa IPA) and Monterrey (Boca Negra). Chicas Margarita, made with agave wine, is reportedly delicious but sadly, was completely sold out during my visit. I loved the Coconut Cream Horchata and plan to return to try the Watermelon Cinnamon and Cucumber Lime Mint aguas frescas.

Looks like Chicas is aiming for a taco takeover in 2020. New locations will open soon in Beverlygrove and Venice. Chicas is also behind the food at the upcoming All Season Brewing Co., a gastropub housed in the gorgeous Streamline Moderne 1937 Firestone building in the Mid-Wilshire area. 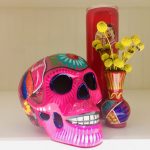 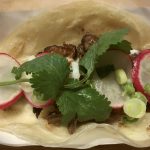 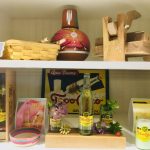 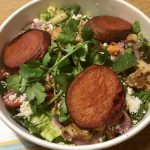 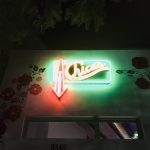 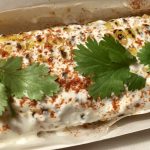